While the ground is still cold and spring planting is still far off on the horizon, it’s a great time to begin your outside landscape planning. Between now and the last frost around the middle … 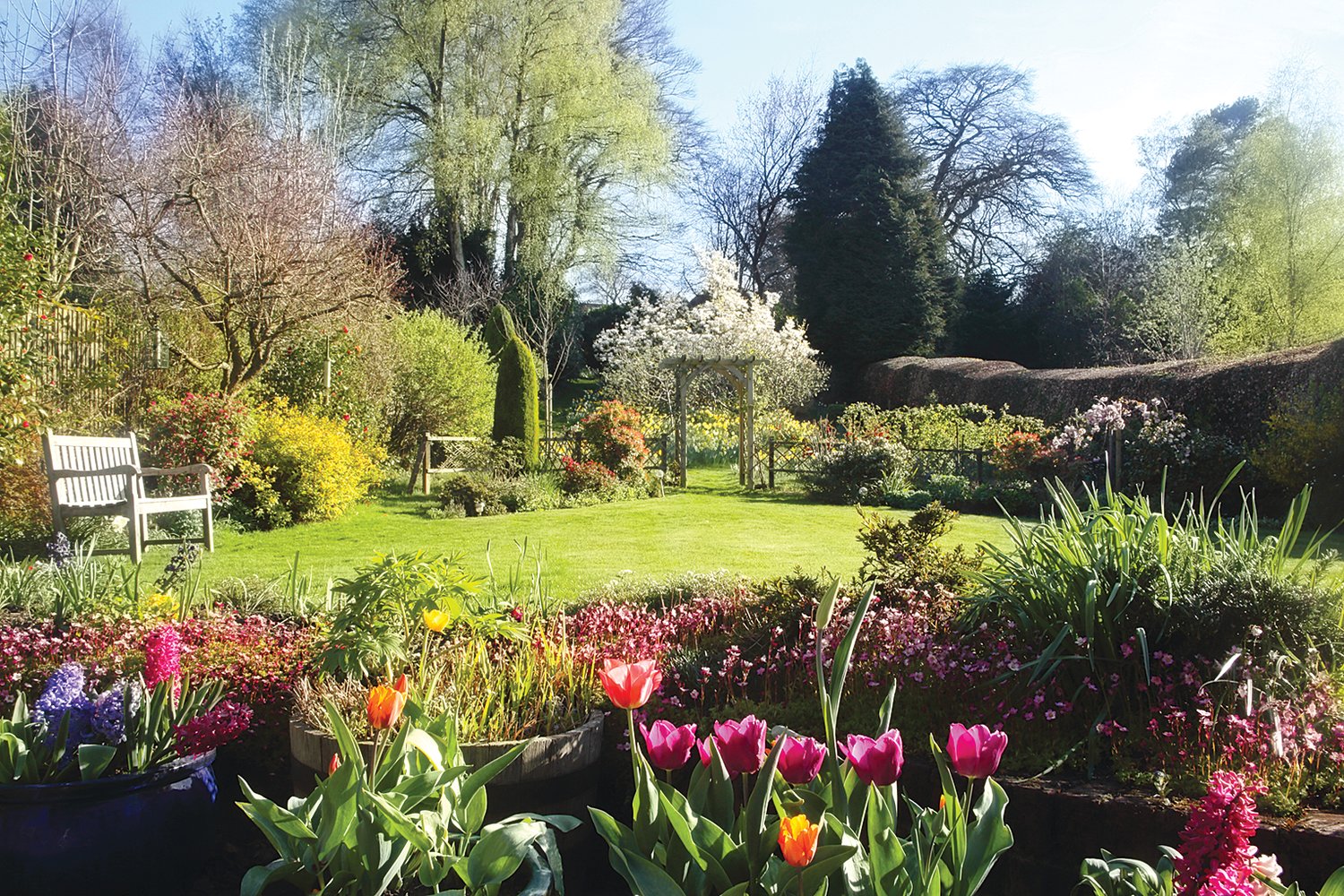 If you want something like this for your house, you need to plan ahead. Start working on your spring projects now. 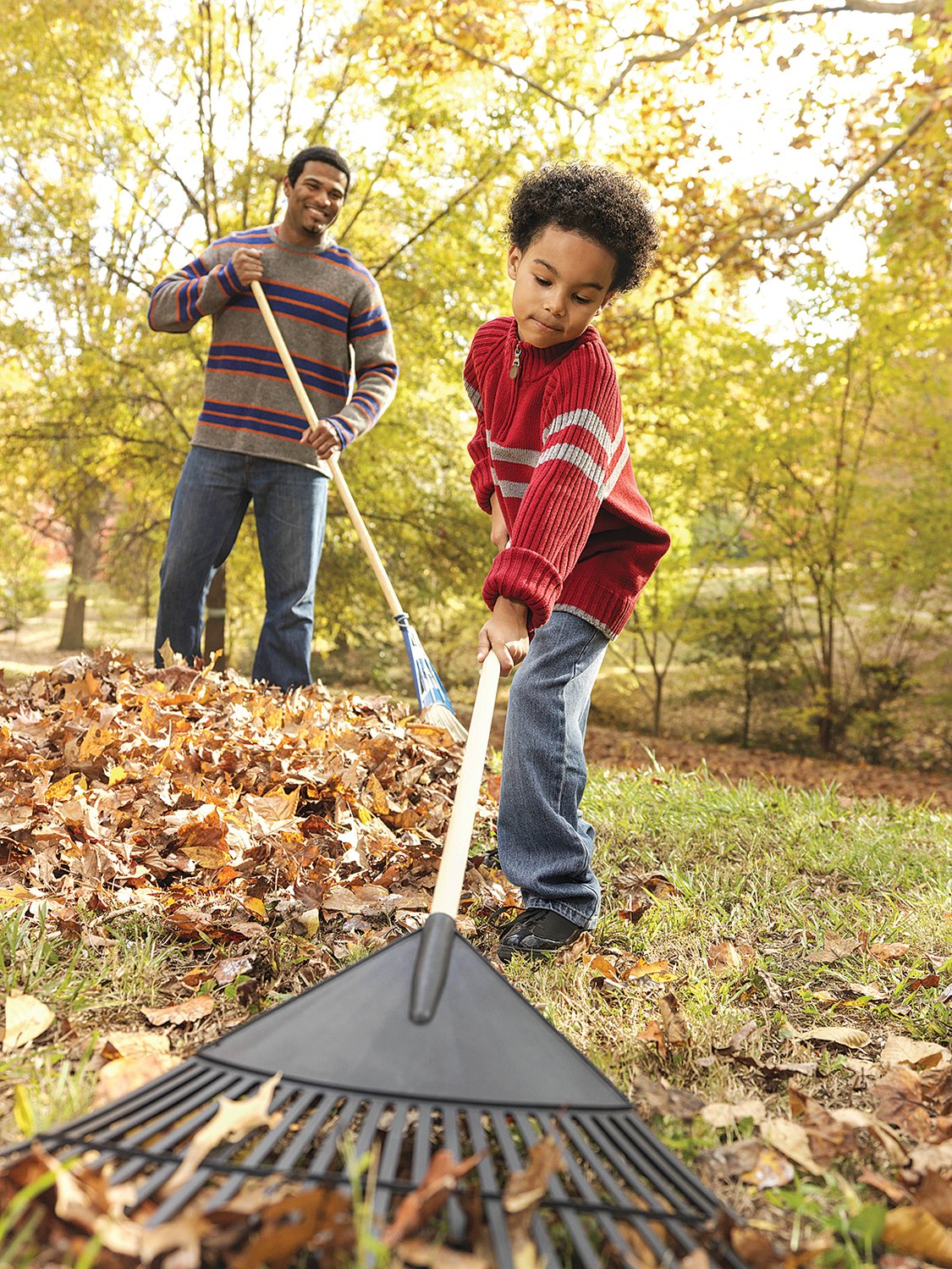 Most people feel compelled to do a big fall cleaning that removes all the fallen leaves and debris. One landscaping expert prefers to wait until the spring. He says the leaves provide natural ground cover and insulation through the winter and can be cleaned in the spring when everything comes back to life.
Previous Next
Posted Sunday, February 13, 2022 7:00 am
By Lucy Probert

While the ground is still cold and spring planting is still far off on the horizon, it’s a great time to begin your outside landscape planning. Between now and the last frost around the middle of May is the time to schedule your gardening goals — especially for anyone thinking about getting their home on the market this spring.

Rick Peckham of Peckham’s Greenhouse in Little Compton shared tips on how to start planning for spring growth today.

Get your calendars out

Set goals for what you want your garden to look like when spring comes by deciding what needs to be done now, says Peckham.

“Go through your seed catalogs and see when the best time is to start planting vegetables and flowers. For instance, some may need to go in the ground six weeks before the last frost date, so you will need to count backwards from there.”

If it’s all written down early and easily accessible, you’re not using up your garden space on guesses later on, he says.

One simple midwinter project is pruning ornamental grasses that have grown too tall. “These will look like heck about now and could probably use a haircut,” says Peckham. Apple and fruit trees can also be pruned, and it’s time to walk around and inspect and clear out branches that are broken, dead or damaged by storms. When it comes to pruning shrubs, hold off, he says. The rule of thumb is to prune right after they bloom, which will not be until after the beginning of spring.

While there is no rush to pull most weeds yet, chickweed, a cool season weed which can come up in thick carpets of green among garden beds in mild winter climates, can be pulled up now.

“On warmer winter days you can see them starting to grow, and it’s a good idea to get them out of your garden,” says Peckham.

Everything is still dormant, so digging now is not a good idea, says Peckham. “Wait until the soil warms up a bit before you start breaking ground. The more you dig, the worse it is for the ecosystems and beneficial insects beneath the ground, so keep it as is for a while.”

As you get into April, that’s the time to begin moving perennials around in their beds, as well as fertilizing before planting shrubs and vegetable gardens.

Keep leaves and debris where they are (for now)

When it comes to cleaning debris around shrubs and plants, Peckham recommends holding off for a while.

“There seem to be two thoughts when it comes to cleaning up,” he says. “There are those who do a big cleanup in the fall and then mulch so it looks neat for the winter, and then there are those like myself who think a better plan is leaving the debris where it lies, providing a natural ground cover and insulation, as well as a place for birds and other little animals to hide, and then do a big cleanup before the new growth happens.”

Although they’re typically not in use until around June when temperatures are higher, make sure your irrigation system is up and running well before then by checking for leaks and replacing damaged above-ground hoses as well.

In the end it’s all about the planning, says Peckham: “Midwinter is not too early to figure out what you want to accomplish in your garden.” That way when spring is in full bloom and the ‘For Sale’ sign goes up, your home looks its beautiful, bursting-with-beauty, best.