Newport film outdoors will be showing "The Princess" at The Elms on Thursday, August 4. There will be food trucks from Hometown Poke, Wally's Wieners and Sprout and Lentil and live music by La … 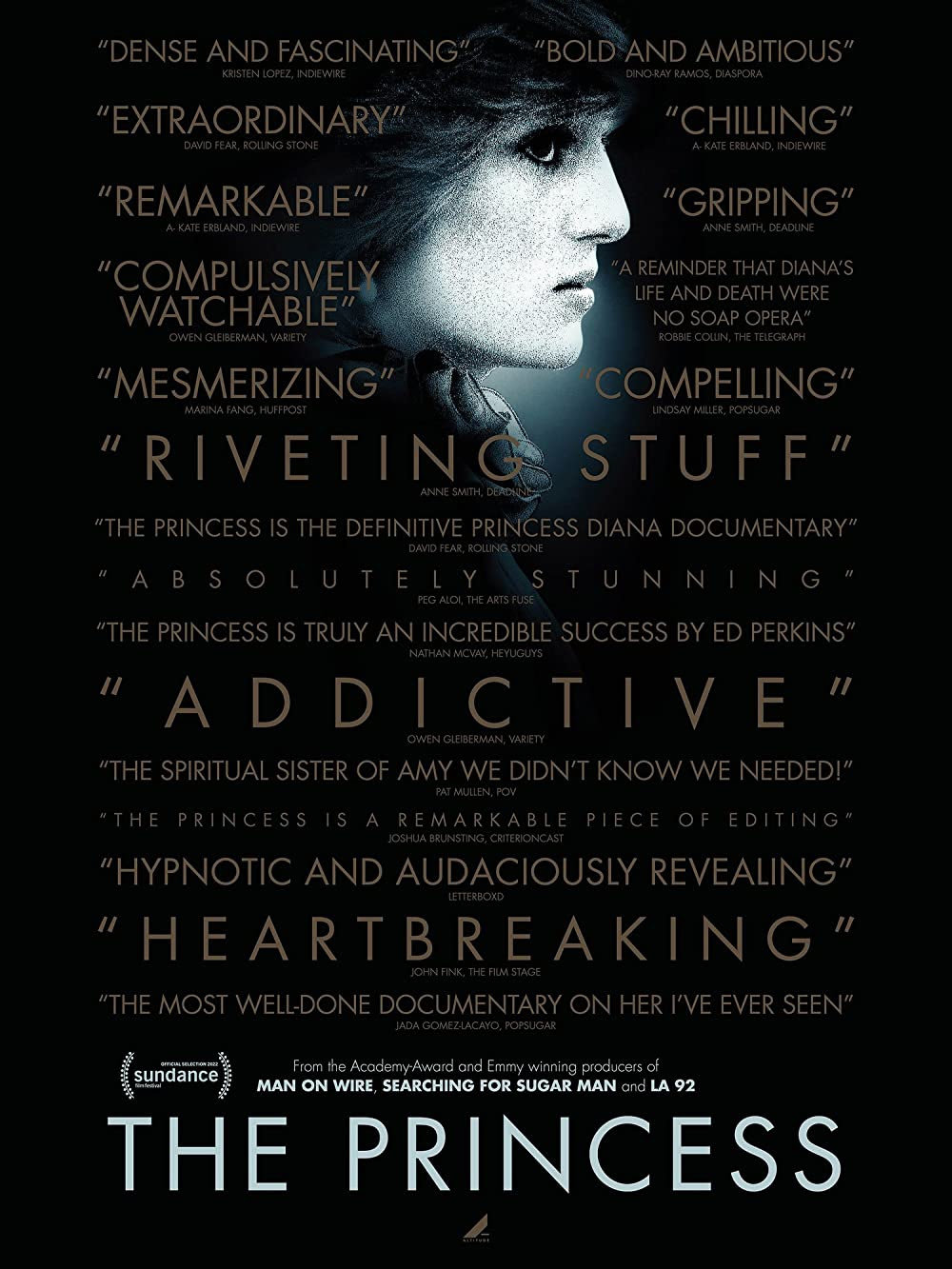 Newport film outdoors will be showing "The Princess" at The Elms on Thursday, August 4. There will be food trucks from Hometown Poke, Wally's Wieners and Sprout and Lentil and live music by La Mechante et Le Connard at 7:00 p.m.. The venue opens at 6:00 p.m. and the film will begin at 8:00 p.m. RSVP is encouraged and there is a suggested donation of $5. Guests are welcome to bring chairs and picnics.

"The story of the marriage of Diana and Charles, the Prince and Princess of Wales, has been well documented. The fractured relationship that followed their seemingly fairy-tale public courtship and wedding in the early 1980s, the birth of two heirs to the throne, and Diana’s tragic and untimely death on August 31st, 1997, were tabloid fodder for nearly two decades and nearly made daily headlines in the 24-hour news cycle.

"The Princess" aims to reframe this story through an entirely immersive approach by drawing solely from contemporaneous archival audio and video footage to take audiences back to these era-defining events as they happened, and in doing so, allows the narrative to unfold as if it were in the present. "The Princess" offers an account of Diana’s story – and the public response to it– that feels at once both unmediated and intensely intimate and emotional. The film stands as both a factual reckoning and a visceral submersion into Diana’s life in the constant, overpowering, and often intrusive glare of the media spotlight. Through archival material, including audio of the public response to these events, the film also provides a reflection of society at the time. Audiences see how the overwhelming adoration, but also intense scrutiny of Diana’s every move and the constant judgement of her character, reveal the public’s own preoccupations, fears, aspirations and desires.

Princess Diana’s tragic death, caused in part by a high-speed pursuit by paparazzi, was a moment for reflection by both the public and the media machine it feeds. But after nearly 25 years since Princess Diana’s death, we continue to reflect on the ongoing scandals involving British royalty and wonder if anything has really changed after all these years?"

WHAT: "The Princess" documentary screening

WHERE: The Elms, 367 Bellevue Ave, Newport