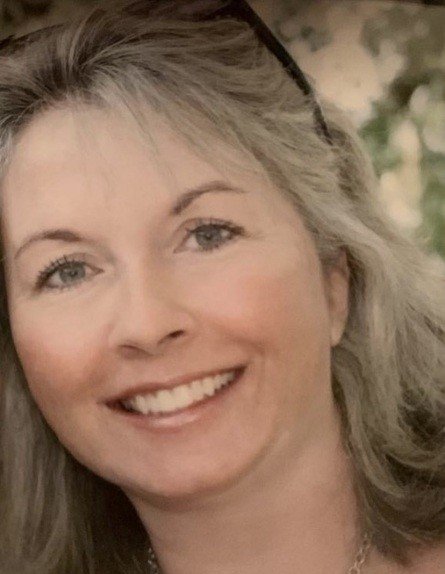 Born in Weymouth, Mass., a daughter of Carol (Salenius) Fay of Bristol and the late Robert Fay, she had lived in Lincoln for the past twenty-one years.

Mrs. Lania worked as a teacher in the Barrington School District before retiring. She was a graduate of Roger Williams University, Bristol.

Besides her husband and mother, she is survived by one daughter, Alaina Palumbo of Lincoln; two sons, Nicholas Palumbo of Chicago, Ill., and Justin Palumbo of Lincoln; three stepsons, Richard Lania of Boston, Mass., Anthony Lania of Burlington, Vt., and Robert Lania of New York, N.Y.; two sisters, Donna Jordan of Warren, and Diane Raiola of Bristol; three brothers, Robert Fay of Bristol, Timothy Fay of Barrington and Thomas Fay of Barrington; one grandchild; and several nieces and nephews. She was the sister of the late Barbara Fay.