Mario A. “Red” Mancieri. Mario passed peacefully on Sunday, Jan. 23, 2022 surrounded by his loving family at his home in Bristol, RI. Mario was the son of Pantaleone ”Leo” and … 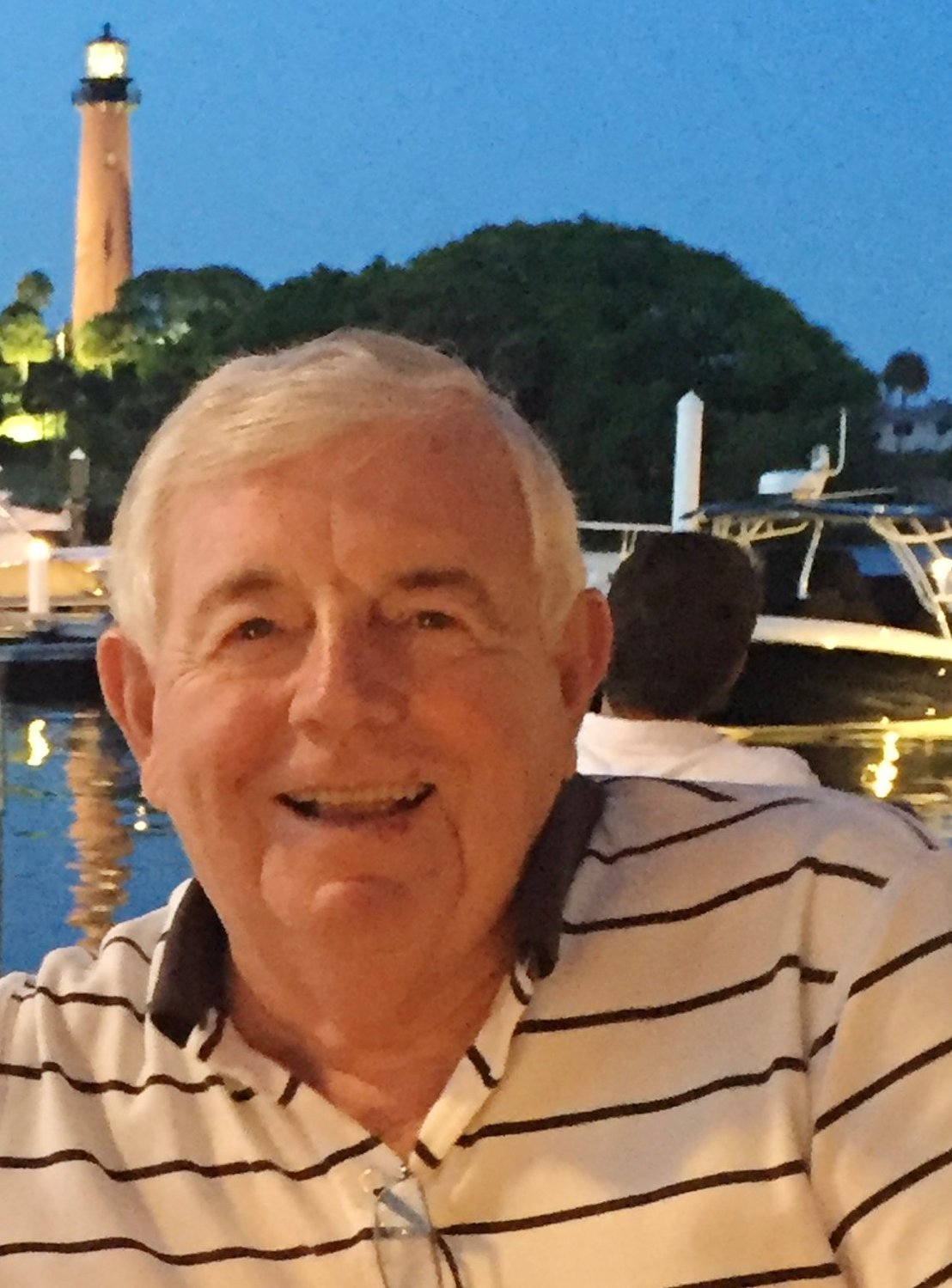 Mario A. “Red” Mancieri. Mario passed peacefully on Sunday, Jan. 23, 2022 surrounded by his loving family at his home in Bristol, RI.

Mario was the son of Pantaleone ”Leo” and Virginia (Usanza) Mancieri. He was predeceased by his wife of 54 years, Margaret (Lamoureux), and his brothers Saverio (Robert) and Bonaventura (Reno) Mancieri. Mario leaves behind his loving partner, Robin Eaton. Red is survived by his three sons Michael (Denise), Paul (Adriana), and Kevin (Andrea). He was beloved by his grandchildren, Katherine Flour (Jasper), Bella Aguiar, and Harrison, Matthew, and Avalyn Mancieri. His nieces Ginny (Jim Calenda), Lori (Ed McGrath), and Debbie (Don Brown) were the daughters he never had. He also leaves behind his close nephew Bob as well as his nieces Robin-Sue and Lisa. His nephew Nick preceded him in death.

As a professional, Mario built a very successful career in education. He started as an elementary school teacher in Tiverton and shortly thereafter moved to the Portsmouth school system. He was recognized for his talent to lead and quickly moved from Asst. Principal at the middle school, to Assistant Superintendent of the district, and finally serving the last 10 years of his career as the Superintendent of schools in Portsmouth, RI. He was a compassionate and kind-hearted leader who had the trust and respect of the community he served.

Mario retired from education in 1999 and immediately partnered with his son Paul to open Leo’s; a traditional Italian restaurant that was originally located on State St. from 1948 until 1976. Red worked with his wife and son until his second retirement in 2009. He and Margee were devoted to one another and would spend the next few years traveling with friends and enjoying their expanding family. Mario was a devoted member of the Woodchucker Golf League since 1972, where he made lifelong friendships with young and old members alike.

Mario and Margee were known for their legendary hospitality (annual 4th of July parties). Their home was a beacon for family, friends and the occasional stranger. Yet, you were never a stranger for very long at Margee and Mario’s home. Something was always on the stove and, if you were lucky, you had a pizza cooked in the original Leo’s oven that was now in the basement. Big Red loved to break bread, share a drink, and engage in discussion with everyone and anyone he knew. He loved to debate the nature of man and was always curious to know what you thought and how you were doing. He would share his perspective but most of all, he shared his time. He spent his last years enjoying the love he had built around him and he knew in the end how grateful we all were to be a part of his family.

Relatives and friends are invited to attend a Mass of Christian Burial, Friday, Feb. 4, 2022 at 11:00 a.m. in St. Mary’s Church, 330 Wood Street, Bristol. Burial will be private and visiting hours are respectfully omitted. In lieu of flowers, contributions in Mario’s memory can be made to Rogers Free Library, 525 Hope Street, Bristol, RI 02809.