The executive director of the Rhode Island Builders Association, Mr. Marcantonio said when the COVID-19 pandemic started shutting down businesses in … 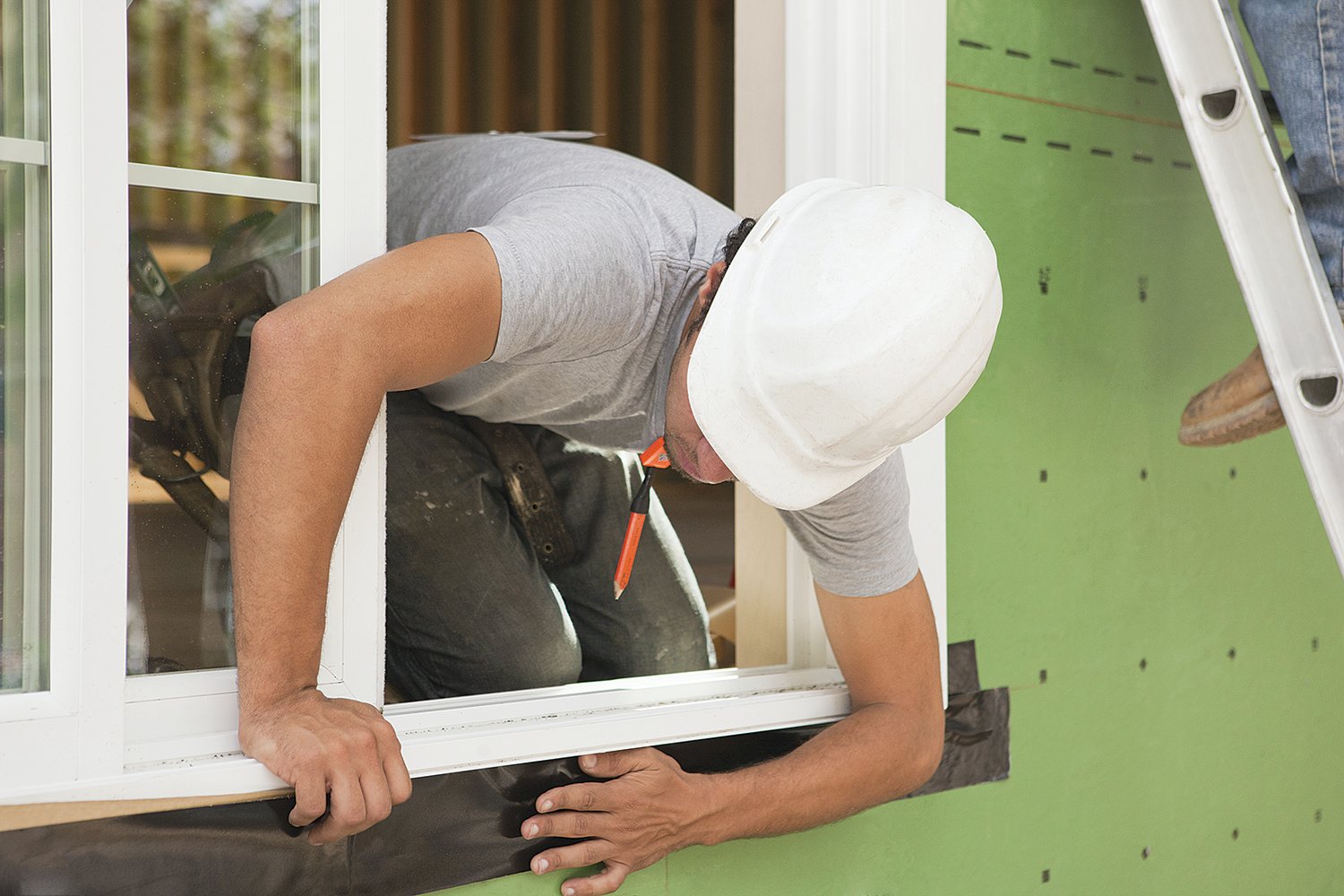 The executive director of the Rhode Island Builders Association, Mr. Marcantonio said when the COVID-19 pandemic started shutting down businesses in April 2020, he expected the construction and home improvement industry would take a beating.

That never happened. In fact, with more people staying home and saving money because they’re not traveling or going out to restaurants, they’ve been investing in fixing up their own little corner of the world.

As a result, the home improvement business is booming, and there’s no end in sight.

“It was certainly unexpected going into the pandemic. The expectation was we’d be back to 2008, with the housing crisis. But as with something that hasn’t happened in 100 years,” Mr. Marcantonio said, referring to the pandemic, “it was hard to predict how people were going to behave.”

One of the first things that fell in the industry’s favor was the very nature of the business.

“Back in April (2020), our industry was allowed to stay open, primarily because we usually work outside. It was easier for us to manage the safety protocols. That’s a small part of the story,” he said.

The bigger part is that many homeowners were suddenly telecommuting to work. They were home most of the time, many of them with more cash in their pockets and looking to spruce things up.

“They needed an addition to the office, or maybe granddad needed a space because he’s not going to a nursing home,” he said.

At the same time, interest rates are very low, more people are refinancing their homes, and they’re investing in DIY projects to a greater degree than before. “All this led to the perfect storm for the construction industry,” Mr. Marcantonio said.

More people who are “locked up in the city with a lot of people” are also choosing to move to more suburban areas in Rhode Island, he said. “They’ve got a big income and they work from home. Now we’ve got people moving to this state, looking to build,” Mr. Marcantonio said.

His comments are backed up by local municipal building officials, who have seen just as many or more building permits being pulled since April 2020.

“It certainly is a fact that across the board. With the possible exception of business or commercial development, there is no drop in the number of permits, and probably an increase,” said Gareth Eames, building official for the Town of Portsmouth.

The numbers bear that out when you look at permits issued in Portsmouth for building, plumbing, mechanical and electrical projects. In the first four months of 2020, 734 permits were issued, he said. In the same four months of this year, that number had risen to 798 permits.

“That’s not a huge increase, but still. It was totally counterintuitive,” Mr. Eames said. “I expected that when the epidemic hit, things would shut down. But all the unexpected consequences of that, including people who had summer houses coming back to occupy them all year round, took me by surprise.”

The downside to all of this, of course, is that homeowners are now competing for contractors. While the construction and home improvement boom may be great for the industry, the demand for the services of tradespeople has skyrocketed to the point where it’s difficult to get an electrician or a plumber to return a call about a small job.

“If you’re an electrician, and a consumer wants to get a small job done but there’s a luxury house that will take three or four weeks’ time, which one are you going to choose?” Mr. Marcantonio said. “There’s a shortage of tradespeople, and there has been for a long time. We’ve had increased demand for services, and we’ve had a lack of people doing this work. I have people calling me, ‘Can you get me an HVAC guy?’ It’s like four weeks for them.”

Want to install that swimming pool you’ve always dreamed of? Don’t expect it this summer.

“It’s not a huge industry, but now all of the sudden, the demand for pools is up 25, 30 percent,” he said. “That’s a huge increase. You may be waiting until 2025. You have the capacity for installing only so many pools. It’s just like in construction; there’s just so many kitchen installers.”

The number of people entering the construction industry has increased during the pandemic, however. “During the height of this, especially last summer or fall, we were seeing a 100-percent increase in people doing this business. Waiter? Now painter. Or, ‘I used to pain houses in college, so I’ll paint houses.’ Lots of new companies are being created, although they’re limited to certain skills sets,” he said.

That’s yet another reason why it’s important for consumers to be careful when hiring a contractor. “Make sure they’re registered, make sure they’re insured,” Mr. Marcantonio said. Get your references, see what work they’ve done. Make good decisions. Talk to the lumber yards; they generally know if the contractors are paying their bills.”

Even some of the niché areas of the home improvement industry are seeing more demand from customers.

Moriarty’s Fence Company, which has offices in Portsmouth, Warwick and Stonington, Conn., installs invisible fences, which keep dogs and cats contained in a yard through the use of electrified boundary wires that are buried underground. Now that more people are staying home with their dogs or cats, they’re also spending more money on them.

“We were busy over the winter, which is a very rare cyclical event for us,” said Mike Moriarty, owner. “The demand is greater than ever. The contractors are experiencing similar demands — people being home, having additional monies because they weren’t traveling or eating out as much. If you talk to anyone in the pet industry, the demand has skyrocketed since everybody became homebound. The Potter League (for Animals in Middletown) has posted record adoption numbers for the month of April.”

The wait for having a fence installed — there’s also a few training sessions that pets must go through — is a “little longer” now. “We’re booked out about two or three weeks now,” Mr. Moriarty said. “We’re aware of the reality of when somebody experiences a real scare like a dog blowing through the door and running into the street. They want to do something right away. The right-away option is not always available — it rarely is.”

The biggest challenge, he said, is finding enough help — installers or field technicians —  to get the jobs done.

“With what someone is making on unemployment benefits, a lot of people don’t want to get off the couch,” he said.