The Town closed on the sale of 9 Court St. on Oct. 18, fetching a competitive bid price of $576,000 for the building which formerly housed the Zoning, Community Development, and Building Inspector’s offices. 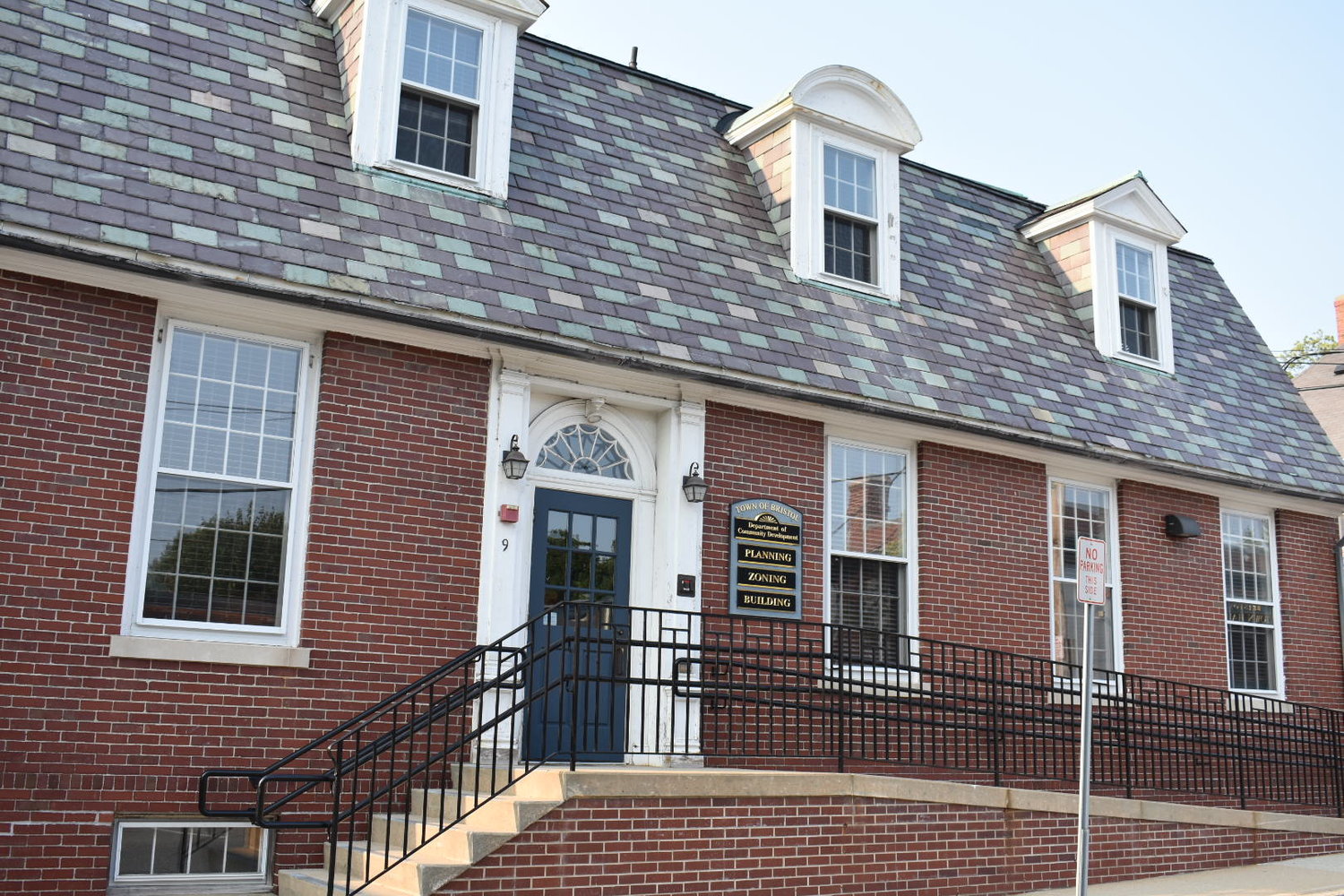 The Town closed on the sale of 9 Court St. on Oct. 18, fetching a competitive bid price of $576,000 for the building which formerly housed the Zoning, Community Development, and Building Inspector’s offices. Located in the Downtown Zone (residential or business uses permitted), the property was purchased by Tupelo Realty LCC., a realty management company of which Joseph Brito, Jr. is the principal owner.

Reached for comment, Tupelo Realty’s CFO Edward Cox said that, following some basic cosmetic changes, a tenant, ISM Solar Development, has moved in. Mr. Cox said that the competitive bid process was an effective way for the Town to reach a fair market value on the property, and that adding 9 Court St. to Tupelo Realty’s portfolio of real estate, which includes the East side of Hope St. from State to Court Streets, demonstrates their faith in and commitment to downtown Bristol.

The Town officials formerly officed at 9 Court St. relocated to the former Reynolds School over the summer. They are occupying the first floor of that building, while the Bristol Warren Region School District offices are on the second floor. There is more work to be done at Reynolds; according to Town Administrator Steve Contente, the Town Council voted to proceed with a total of up to $1.5 million, including $450,000 from the sale of town properties and the rest from American Rescue Plan Act (ARPA) funds. Additional planned improvements include a new meeting room with an updated audio/visual system, and new heat and air conditioning throughout the building.

The construction cost estimates from the architects were to be delivered last week, allowing the project to go out to bid in the very near future.

“I plan to have the project under construction in the spring,” said Contente, who added that the Walley School Senior Center plan, another which will be funded by a mix of ARPA funds and the sale of Town properties, was approved last week by the Capital Projects Committee and will be going out to bid pending Historic District Commission review.