After approving a new ordinance banning public consumption of marijuana, the Bristol Town Council began work on recreational marijuana zoning changes in the event that voters approve the referendum on election day. 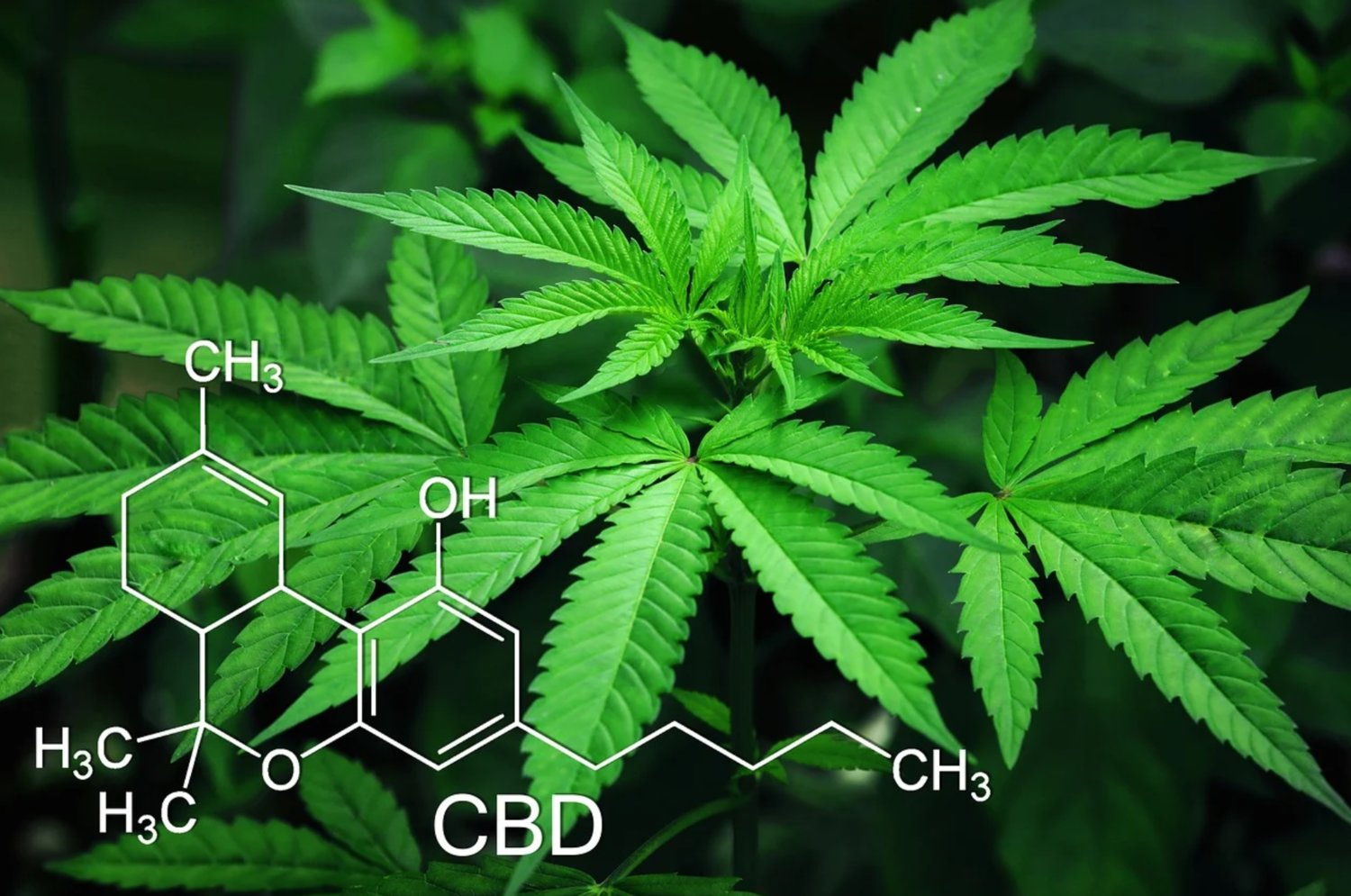 The state’s decree that recreational marijuana will be sold in Rhode Island has left municipalities like Bristol holding the bag. When the General Assembly adopted a statute earlier in the year permitting the sale of recreational use of cannabis to adults, it automatically applied to every town. That meant that new laws need to go on the books, outlining details like where (and whether) partakers will be able to smoke in public.

At the Wednesday, Sept. 21 Town Council meeting, a proposed ordinance that will effectively prohibit smoking or vaping in public places quickly and unanimously passed its second reading.

While smoking in private places will be permitted regardless, when it comes to whether or not a town will permit sales (and where), it’s up to each individual town. The “if” part of that decision will be made by Bristol’s voters, via a ballot referendum this November. The “where” is up to the Town Council, following a recommendation from the Planning Board. The Town Council is working to have those zoning rules in place soon, in the event that voters approve the referendum on election day.

The proposal from the Planning Board effectively mirrors what the town currently has on the books for any proposed medical marijuana sales; zoning the Town established a handful of years ago that would prohibit such sales outside the General Business Zone, and with a healthy buffer from schools and other places where children congregate. The Solicitor will draft a zoning amendment that changes the language to include sales for recreational use, based on the recommendation approved by the Planning Board, and will have that rule change before the Council just prior to the election.

Though there was very little debate or discussion of these issues at the last meeting, when this issue first presented itself in June, comments by Town leaders left no doubt where they stand on this issue.

“I’m so disappointed in our legislators, all of them voting for this and saying yes to this,” said Council Chairman Nathan Calouro.

“The legislation is silent on impairment,” said Police Chief Kevin Lynch. “If someone is impaired and they are driving a motor vehicle and they seriously injure themselves, their passengers or another innocent bystander, there's absolutely nothing that the Bristol police department can do about that.”