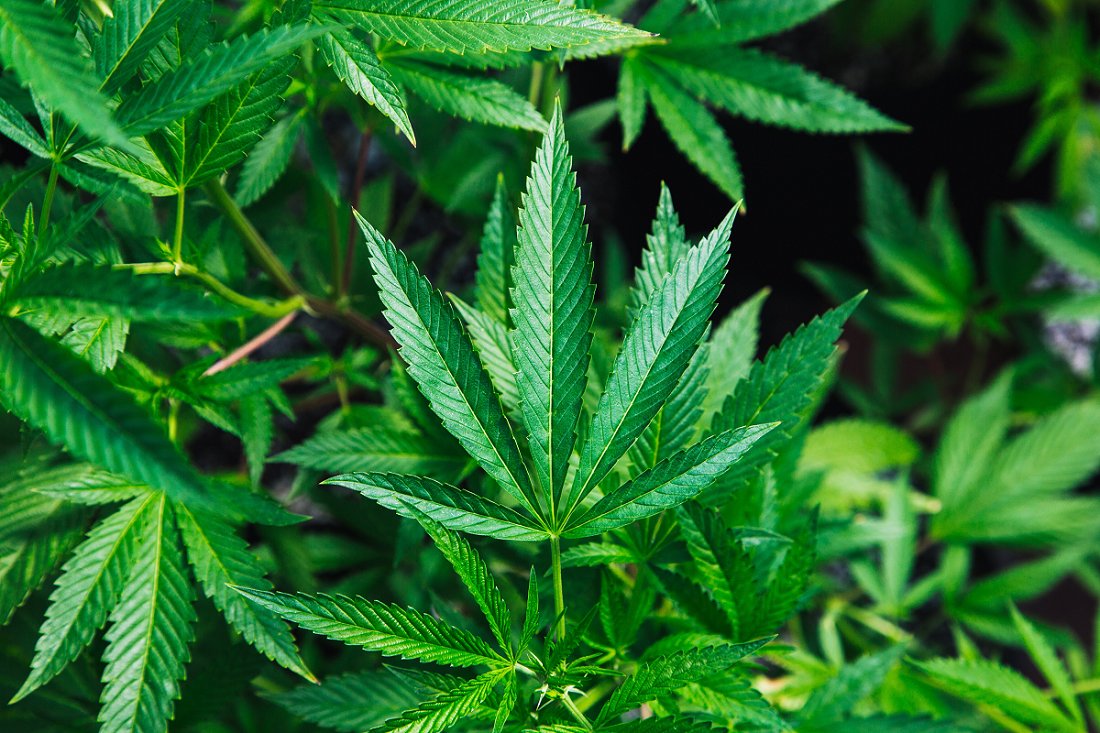 Bristol voters approved the commercial sale of recreational marijuana in the town by a narrow margin – with 4,017 voting in approval, and 3,824 voting opposed.

The vote will allow for commercial marijuana businesses to open up in Bristol, but this does not mean a marijuana dispensary will open up any time soon.

Bristol has also already banned smoking marijuana in public places, and has also initiated zoning measures similar to that of zoning for medicinal marijuana to ensure that recreational marijuana facilities cannot open near schools, parks, or other places where children regularly congregate.

"The people of Bristol spoke and we are going to follow their lead. We passed zoning recently so there are places for it, it’s done in a way to make sure we protect children; it’s away from churches and schools, and school bus stops, and we will follow what the people have asked us to do."