PROVIDENCE — Legislation led in the House of Representatives by East Providence Katherine Kazarian (D-Dist. 63), the "Let RI Vote Act,” was approved there as well as the Senate and … 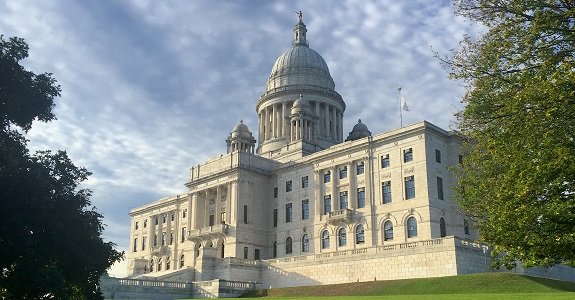 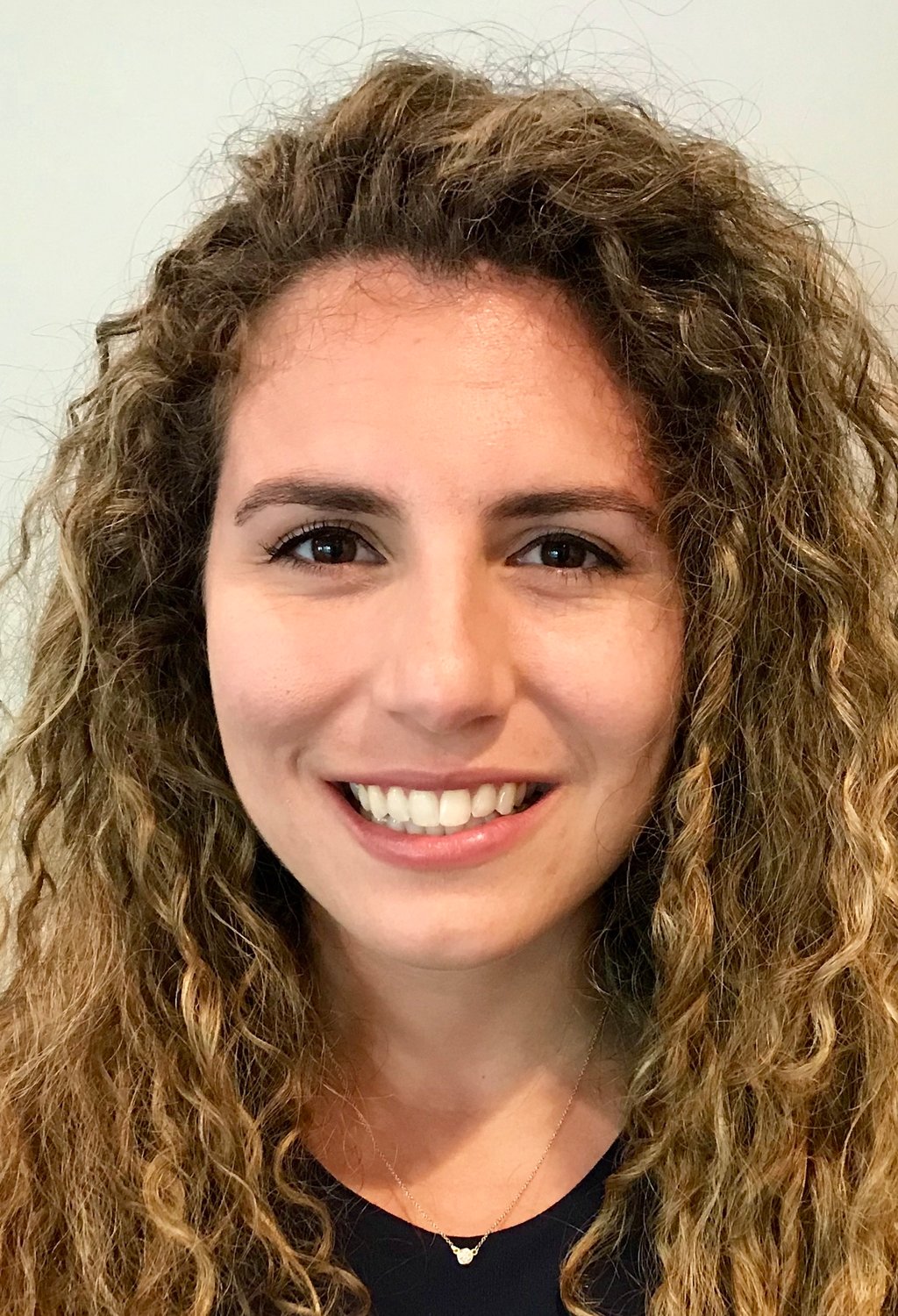 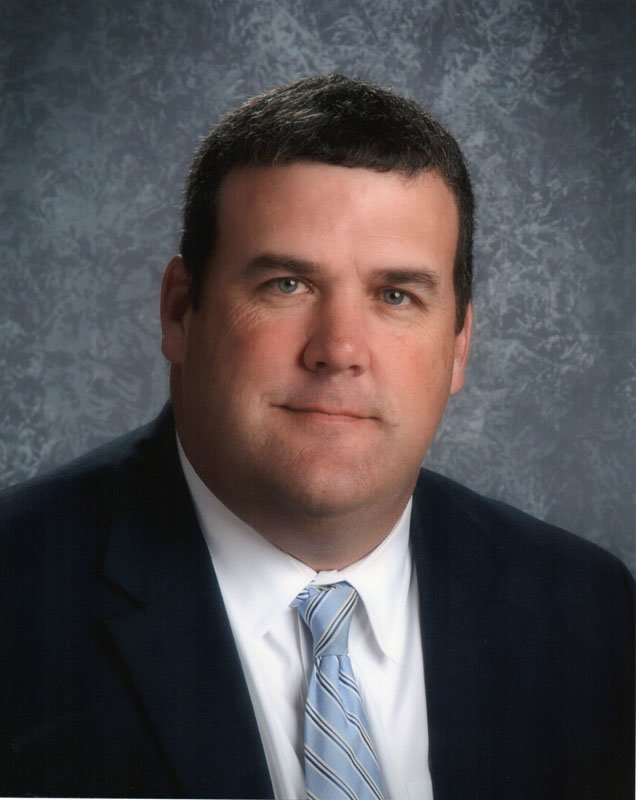 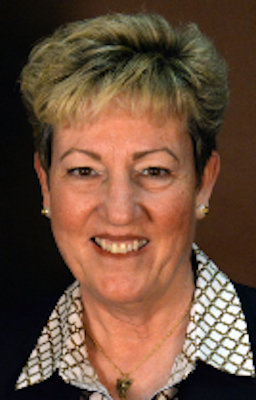 PROVIDENCE — Legislation led in the House of Representatives by East Providence Katherine Kazarian (D-Dist. 63), the "Let RI Vote Act,” was approved there as well as the Senate and eventually by the entire General Assembly last week, which seeks to improve access and opportunities for residents to vote in Rhode Island.

House bill 7100A, co-sponsored by another of the city’s reps Gregg Amore (D-Dist. 65), expands voter access while ensuring the integrity of Rhode Island elections. To accomplish these goals, the bill makes permanent several elections provisions put in place in 2020 to protect voters during the pandemic, including wider use of mail ballots, which helped result in a record number of Rhode Islanders casting votes that year.

The corresponding bill was sponsored in the Senate by Dawn Euer (D-Dist. 13, Newport, Jamestown) and co-signed by Cynthia Coyne (D-Dist. 32, East Providence, Barrington and Bristol.

“As we saw in 2020, early voting alternatives were used by a large portion of our population and the results of this change in voting patterns produced a smooth and secure election process that ensured that everyone’s vote was safely counted,” said Kazarian. “It is for this reason that I introduced this bill to make these temporary changes in election law permanent, making sure that every voter has the ability to cast their ballot easily, safely and securely.”

The legislation makes mail voting easier by allowing online mail ballot applications, and permitting any voter to use a mail ballot or an emergency mail ballot without needing an excuse for why they can’t visit their polling location on Election Day. It also drops the requirement that mail ballots be either signed by two witnesses or notarized. Instead, voters’ signatures will be verified using their registration records using a four-tiered verification process.

It requires every municipality to maintain at least one drop box where voters can deposit their ballots securely through the close of polls on Election Day. Additionally, the act allows nursing home residents to opt in to automatically receive applications for mail ballots for every subsequent election.

Additionally, it reduces the application deadline for a Braille ballot from 45 days to 21 days before an election, and requires the Secretary of State to establish a permanent multilingual voter information hotline.

In the 2020 general election, when provisions were made to encourage early voting and mail ballots for safety during the pandemic, 62 percent of the 522,488 Rhode Islanders who voted cast their ballots either early or by mail. By comparison, 426,410 Rhode Islanders voted in the previous presidential election in 2016, and only 9 percent of them voted by mail. (Early voting was not an option prior to 2020.)

“Facing a global pandemic, the 2020 election was the most challenging the Board of Elections had ever faced” said Diane Mederos, Chair of the Rhode Island Board of Elections. “We were pleased to see that many of the emergency measures implemented to ensure voters had multiple convenient and secure options to cast their ballots by mail, early in-person, or in-person at the polls on Election Day worked well and proved so popular. Indeed, 62% of voters chose to cast their ballot either via mail ballot or early in-person.

"The Board of Elections strongly believes that Rhode Island voters deserve secure and convenient access to the ballot, and that is why we have worked closely with the General Assembly to codify in statute the voting innovations successfully implemented during the 2020 election.

"I want to thank Representative Katherine Kazarian and Senator Dawn Euer for sponsoring the Let RI Vote Act, and for shepherding this important legislation to final passage by the General Assembly.”

Of note, the legislation was supported by the Rhode Island Voting Access Coalition, a group of community organizations that includes AARP, the NAACP Providence Branch, Common Cause and many other groups that promote the rights of Rhode Islanders.

“Voting by mail ballot, the use of secure drop boxes, and early in-person voting proved popular and convenient options during the pandemic impacted 2020 election, and the Let RI Vote Act codifies these innovations for future Rhode Island elections,” added Robert Rapoza, Executive Director of the Rhode Island Board of Elections. “Our staff and Board of Canvassers partners are dedicated to ensuring that these measures are implemented in an open and transparent fashion that increases access to voting, while maintaining the security and integrity of our election system, the bedrock of our democracy.

"I thank the General Assembly for working closely with our staff to develop the Let RI Vote Act, and for passing this important election modernization legislation.”