Unless action is taken, the SRO position at Kickemuit Middle School will run out of funding on Nov. 5 due to the loss of a state grant, among other factors. 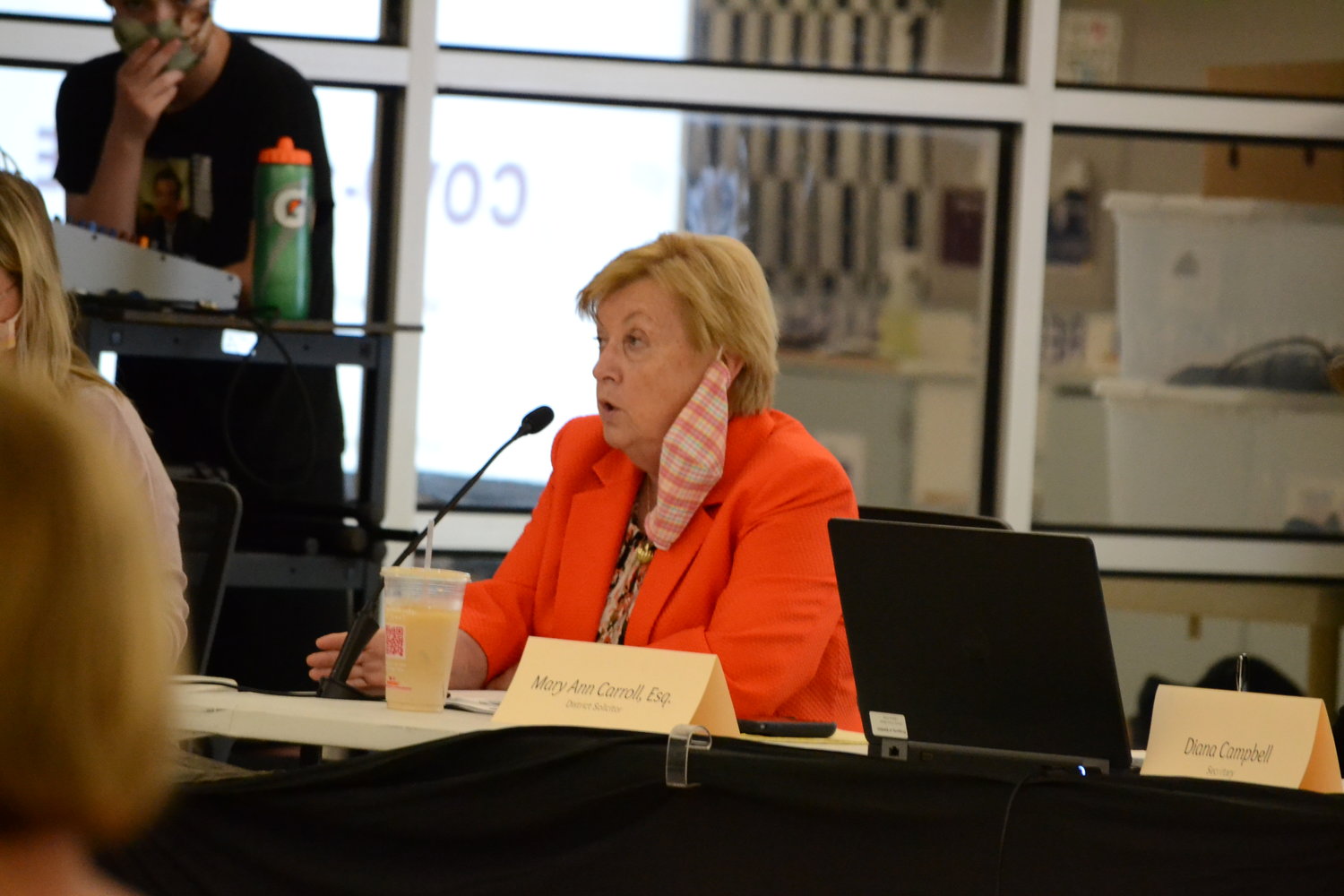 The decision was made, in part, due to state-level grant funding for the position running out a year sooner than expected. But it was also made under an air of confusion and necessity, with questions regarding the funding mechanism that enabled the position to be created in the first place ringing out during the committee’s most recent meeting on Oct. 13.

As it stands now, without additional funding made available through potential action taken by the Warren Town Council in the midst of the budget year, the SRO position will be gone from the school as of Nov. 5, the end of the district’s first quarter.

The SRO position at Kickemuit was implemented after prolonged, unruly student behavior at the school — which had resulted in multiple student arrests and reported incidents of assaults on teachers — culminated in an orchestrated “sick out” by teachers at the school in February of 2019 to draw attention to the issue.

A state grant provided by the Rhode Island Department of Education enabled the district to create a dedicated SRO position within the school for the beginning of the following school year. That grant was supposed to last three years, which would pay for 50 percent of the cost of the SRO through the 2021/22 school year. The remaining 50 percent financial responsibility was to be split by the school district and the Town of Warren, 25 percent each, as outlined in a memorandum of understanding (MOU) that was brokered between the Town of Warren and the Bristol Warren school administration — which at the time was led by Superintendent Mario Andrade.

But during the meeting on Oct. 13, it was claimed by School Committee legal counsel Mary Ann Carroll that the school committee not only never explicitly agreed to that MOU, they were wholly unaware of the existence of that agreement, and the details within it. As a result, it was revealed that the school committee is still actually on the hook for their share of the SRO’s salary from the past two school years, amounting to approximately $21,000 and $19,000 respectively, according to Carroll.

According to a letter written on Oct. 14 by Warren Town Administrator Kate Michaud, addressed to Carroll and interim Superintendent Ed Mara, the town will honor its budgeted funding of the 25 percent of the SRO’s salary until the end of the school’s first quarter on Nov. 5. It further stated that the Town Council may choose, at its discretion, to discuss funding the SRO position fully from their budget going forward — which is how the Town of Bristol has funded an SRO position at Mt. Hope High School since 2003.

“These options will be dependent upon available manpower and budget constraints, understanding that options are limited partway through a fiscal year,” Michaud wrote.

Michaud said in a recent interview that the town was unaware the state had ended grant funding for the SRO earlier than anticipated or that the school department didn’t have funding allocated to continue with the position until the end of the summer, after the current fiscal year’s budget was finalized.

“Certainly if it had come up during budget season, it would have been addressed at that time,” she said.

Town Council President Keri Cronin said in a recent interview that she is looking forward to meeting with members of the school committee and school administration to discuss the matter further, but that no meeting had been arranged as of Monday afternoon.

Although seven members of the committee voted in favor of ceasing funding for the position, all who spoke said they were not opposed to keeping an SRO within KMS, and would prefer to have one, but the majority of members agreed that the district simply does not have the means to pay for what would amount to nearly $50,000 to fund the resource officer for the remainder of the current school year.

“I’m super torn, but I can’t fiscally be irresponsible and pay for this when we don’t have it,” said School Committee Finance Chair Sheila Ellsworth at their Oct. 13 meeting. “So I think that if we could maybe work with Warren and see if they can come up with the difference for this year and next year, they can put it in their budget.”

“I hate this because I appreciate that there is huge value there, and our middle school needs all that help, but if we don’t have the money and we have to cut programs and cut teachers, then it’s very hard for me to vote for this,” she said.

When asked for a vote concerning a motion by School Committee Vice Chair Tara Thibaudeau to fund the position, committee member Carly Reich and Secretary Victor Cabral were the lone two votes in favor, with all else (including Thibaudeau) voting in opposition of funding the SRO for the remainder of the year.