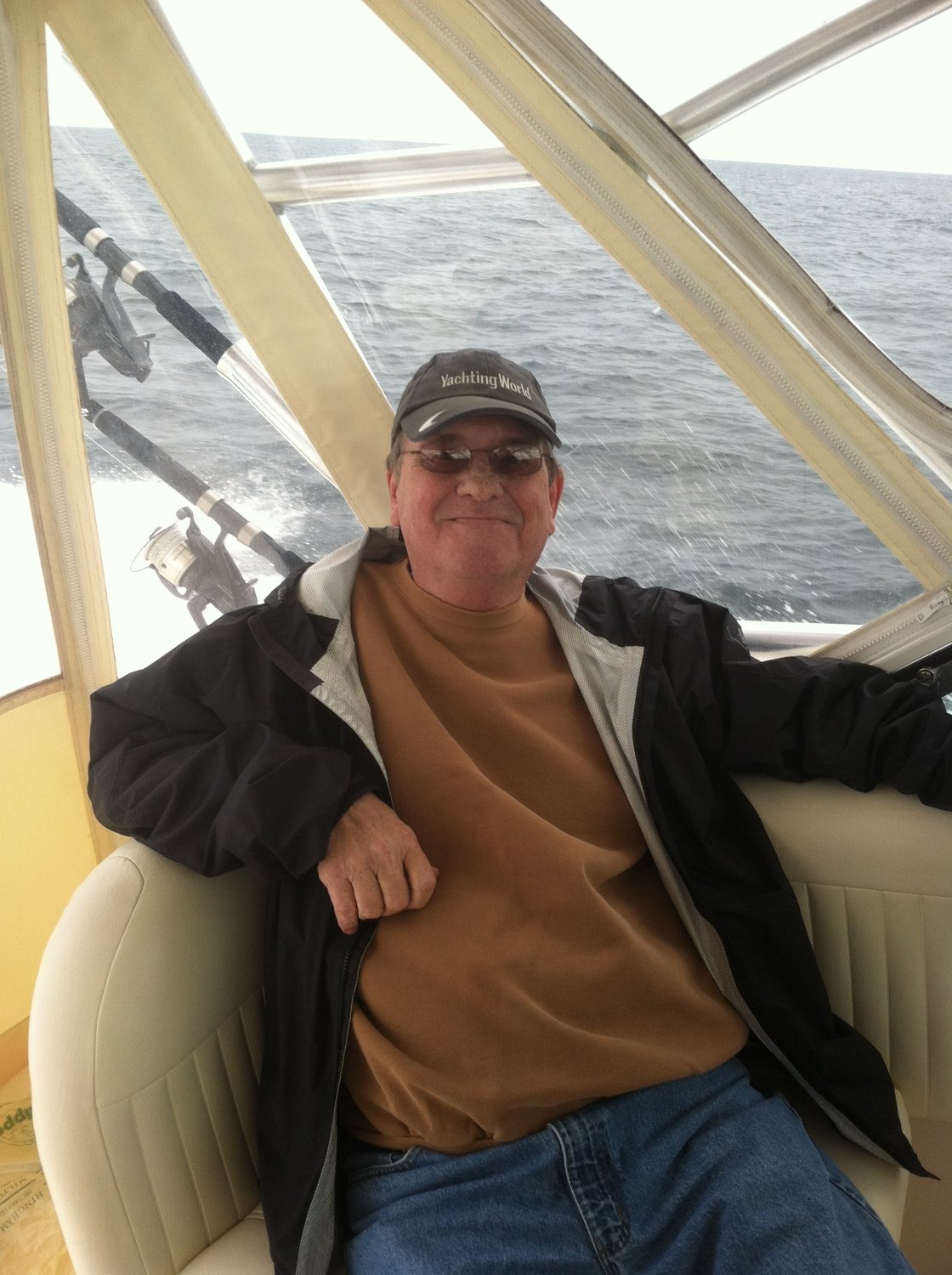 Steve attended Cathedral Latin High School on a full scholarship and graduated in 1972. From there he served in the U.S Navy as a designated crewman in the S-3A aircraft on the USS Saratoga in the Mediterranean and Vietnam. He received the National Defense Service Medal. His Navy nickname was “Nuclear”; he had true grit. Following an honorable discharge, Steven graduated with a degree in engineering from Metropolitan State College of Denver.

Steven worked as an enforcement agent for the EPA and later as a mechanical engineer HVAC Specialist. During retirement, he worked for the U.S Census Bureau and as a school bus monitor in Portsmouth. He married Katherine Finnegan-Walker of Newport and celebrated 11-plus years of marriage. He was a member the International Association of Turtle, MUFON, National Fish and Wildlife Foundation. He was an avid rock climber, climbed a 22,000-foot volcano in Mexico, and climbed Half Dome in Yosemite, mountaineer, and skier in California, Colorado, Arizona. Fishing was also his passion especially in Baja, Mexico.

Steven was the most loving, kind, and generous person. He loved being a husband, father, and grandfather. His dry wit was always unexpected and appreciated by all. He loved his dogs Fletcher and Dakota. He was quite the dancer. He had such a calm and gentle manner with a fierce love for his family and friends.

Services will be private.

In lieu of flowers, donations can be made to Looking Upwards and the Maher Center.