His devotion to family, warm sense of humor and generosity will be missed 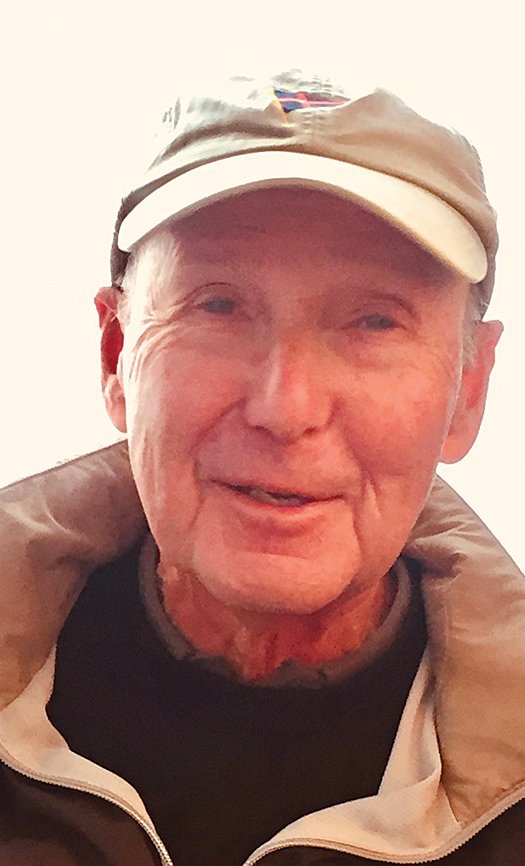 Allan Beitchman, of Naples, Fla., and Tiverton, R.I., passed away at home surrounded by family on Oct. 2, 2022, at the age of 85. Beloved husband of 37 years to Mona (Freedman) Beitchman. Loving brother of Ruth Beitchman Gavis. Cherished uncle of Alexander Gavis and his wife Jane, and Elizabeth Gavis and her husband Frederick Hughson. Adoring brother-in-law to Julie Freedman Druker and Ronald Druker and Roger Freedman. Allan’s memory is also cherished by many great-nieces and nephews.

Allan grew up in Boston and trained as a CPA, where he graduated from Boston Latin School and Boston University. He worked as the Chief Financial Officer for Damon Corporation and Damon BioTech of Newton, Mass., for 20 years, which enabled him to travel the world acquiring medical laboratories and other companies, including several companies which were loved by kids — Hi-Flyer Kites and Estes Rockets.

Allan’s love of the sea led to many years of cruising around the Caribbean and his home port in Rhode Island, and scuba diving in places where the water was clear and warm, such as Bonaire and the Cayman Islands. He treasured living by the water at his home in Tiverton, near Red Nun Buoy #12 on the Sakonnet River. In Naples, he enjoyed sailing with his friends and toasting the sunset from his home’s Gulf-front balcony. He was a longtime member of the New York Yacht Club and Colliers Reserve Country Club.

Allan and Mona were world travelers, visiting every continent except Antarctica. He was an avid collector of early 20th-century art glass and modern art.

His devotion to family, warm sense of humor and generosity will be truly missed by all who knew him.

A memorial service will take place at a later date.

In lieu of flowers, donations in Allan’s memory may be made to Massachusetts General Hospital - MGH PAD Program (Dr. Rahul Sakhuja) at giving.massgeneral.org/donate