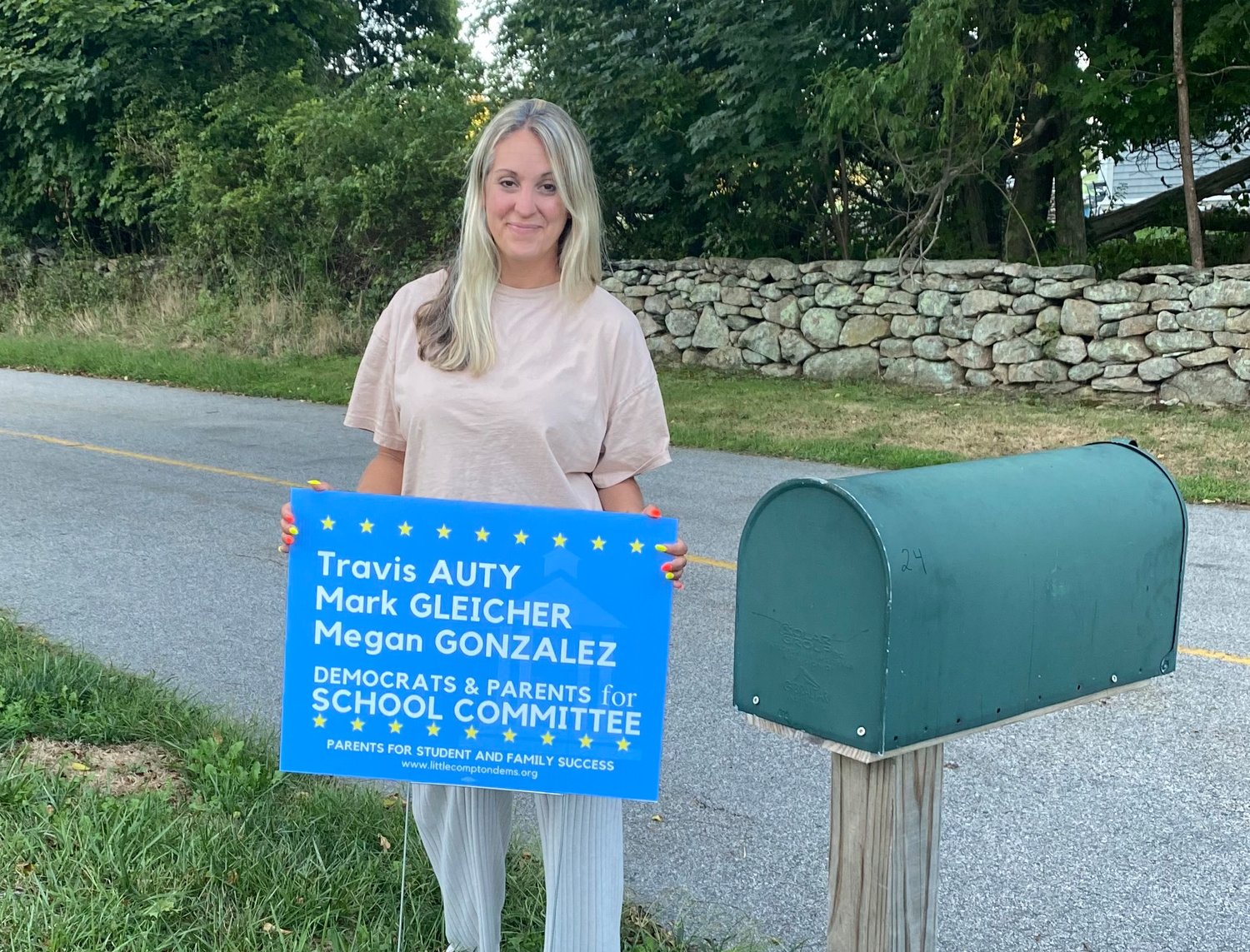 A candidate for the Little Compton School Committee said she is not intimidated by an anonymous letter she received last week that called her character into question and warned her to withdraw her name from the ballot.

"If anything, the letter motivated me," said Megan Gonzalez, one of six candidates for two open seats on the committee.

Criticizing her personality, the writer warned that "we don't want to publicly embarrass you but we will if you don't pull your name from the ballot."

Reiterating that she has no plans to drop out of the race, Gonzalez said Tuesday that the letter's tone is a perfect example of what she and others are attempting to do by volunteering or working in education:

"It's teaching to children to appropriately deal with conflict," she said. "We need to lead by example  (and the letter) really takes the 'village' out of 'It takes a village.'"

"My decision to run came from my deep love for this town and its people, especially its children. Unfortunately, bullying and intimidation must still be addressed here. Our outstanding teachers and staff use social-emotional learning programs like Open Circle and Choose Love to help students respond effectively to conflict. Their work is undermined when adults display this kind of behavior.”

With three of five school committee seats up for grabs, Travis H. Auty, a Democrat, is the only incumbent seeking re-election. Current committee members Rita Kenahan and Polly Allen, whose seats are due to expire, did not declare their intent to seek re-election bythe filing deadline in late June.