'Be Great for Nate' director charged with indecent solicitation of minor

PORTSMOUTH — The executive director of Be Great for Nate (BG4N), a nonprofit that works with local youth on mental heath and suicide prevention issues, was arrested Tuesday and charged with …

'Be Great for Nate' director charged with indecent solicitation of minor 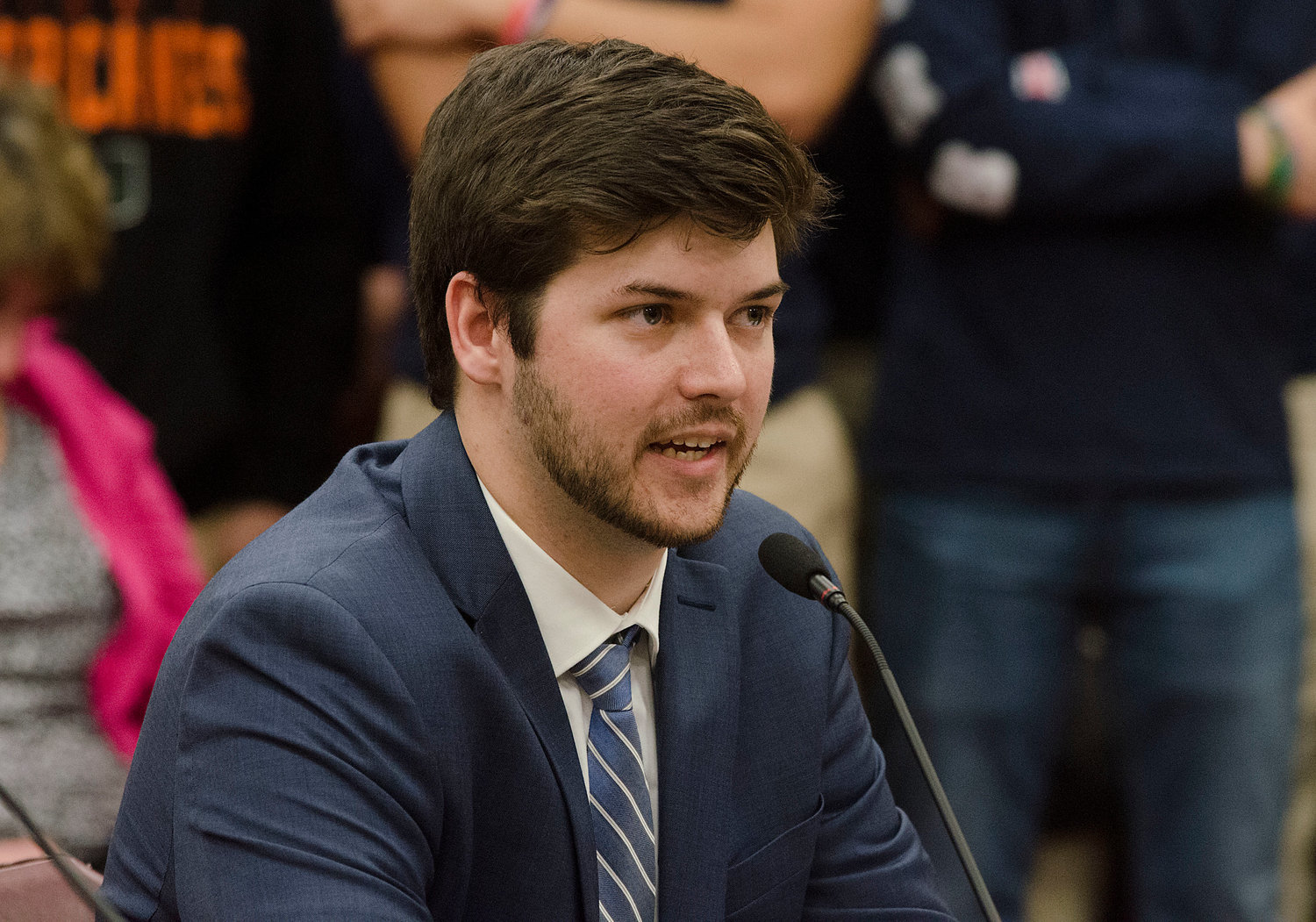 Steven Peterson, executive director of Be Great for Nate, testifies in support of a suicide prevention training bill at the State House in March 2019.
Richard W. Dionne, Jr. 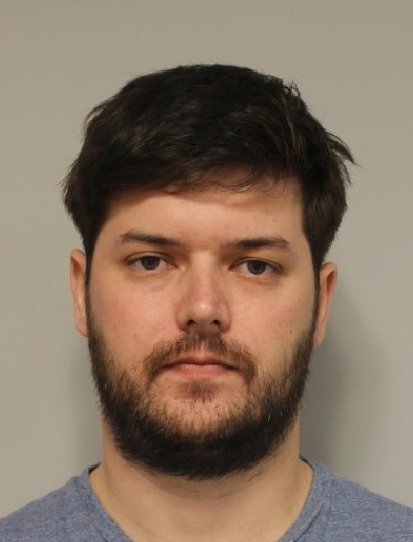 PORTSMOUTH — The executive director of Be Great for Nate (BG4N), a nonprofit that works with local youth on mental heath and suicide prevention issues, was arrested Tuesday and charged with indecent solicitation of a minor.

Steven Peterson, 26, of 88 Cove St., was charged by Portsmouth Police with soliciting a “lewd” photograph from a 15-year-old Portsmouth juvenile, according to police.

Peterson was also program director for Every Student Initiative (ESI), a student-run group that advocates for more mental health resources in schools.

The Board of Directors of BG4N announced Wednesday that Peterson “has been terminated from all duties” at BG4N.

“We are currently working with Newport County Mental Health Services to provide any support you and your child need,” a prepared statement from BG4N read. “You child/children’s safety and mental health are our highest priorities. Please call the Emergency Services at (401) 846-1213.”

Detective Lt. John Cahoon said he couldn’t reveal many details of the case since it’s an ongoing investigation.

“We received a complaint and investigated it, and discovered evidence that he had engaged in some improper text messaging,” Cahoon said Wednesday, adding that the alleged victim is a student at Portsmouth High School.

Cahoon said he could not yet comment on whether the student was a boy or a girl.

Peterson was taken into custody without incident based on a warrant for his arrest, police said. He was arraigned in 2nd District Court in Newport Wednesday morning and entered no plea, Deputy Police Chief Michael Arnold said. A screening date in Superior Court was set for April 28.

As a condition of his release, Peterson was required to post 10 percent of a $10,000 surety bond, and have no contact with juveniles, Arnold said.

Police are investigating whether there are any other victims that need to come forward. Arnold said anyone with information should call Detective Division at 401/683-0994, or the general line at 401/683-0300.

BG4N was launched in 2018 in the wake of 15-year-old Nathan Bruno’s death by suicide that February. Three of Nathan’s friends were determined to make something positive out of the tragedy in Nate’s memory.

One of them reached out to Peterson, who was a manager at Schultzy’s Snack Shack in Island Park, where Nathan and other friends had worked. ESI was formed, and shortly afterward Nathan’s father, Rick Bruno, told Peterson he wanted to turn the Nathan Bruno Memorial Fund into a nonprofit called Be Great For Nate. (Bruno forwarded BG4N’s statement regarding Peterson to The Portsmouth Times Wednesday morning.)

In March 2019, Bruno and Peterson joined members of ESI and BG4N in testifying at the Rhode Island State House in support of a suicide prevention education bill bearing Nathan’s name. The Nathan Bruno and Jason Flatt Act — Flatt was a Tennessee boy who died by suicide in 1997 at age 16 — was signed into law in 2021.

We'll update this story as we learn more.