The committee meetings are finished. The consultant has submitted his report. And the future of the former Carmelite monastery property still appears a bit uncertain. 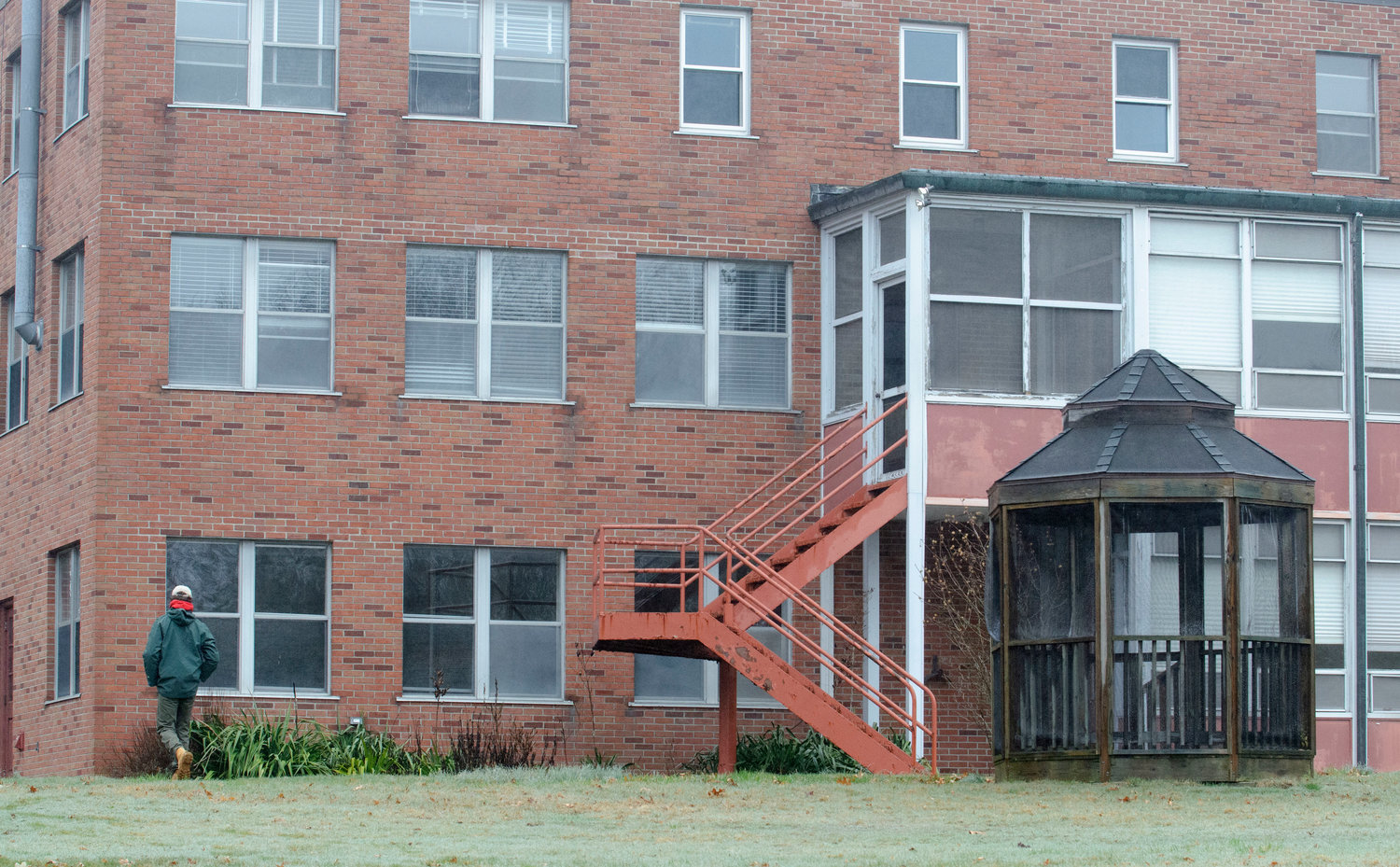 The committee meetings are finished. The consultant has submitted his report. And the future of the former Carmelite monastery property still appears a bit uncertain.

Members of the 25 Watson Ave. Ad Hoc Committee met recently to discuss the property and a report completed by the consultant 4ward Planning, which stated that there was little economic value, if any, in preserving the Carmelite monastery building. The report stated that keeping the building would limit the financial feasibility of developing the property.

The report recommended that serious consideration be given to demolishing the monastery structure and permitting increased residential density on the 7-acre site.

Barrington Town Manager Phil Hervey said the town council will be given a presentation regarding the monastery property at an upcoming meeting.

“We’ll debrief the council and discuss the next steps,” Hervey said.

The town manager said the financial challenges of preserving the monastery building fueled town officials’ efforts to hold a second vote at the recent financial town meeting to allow for the removal of the monastery.

“We wanted to see what the range of outcomes would be, with or without the building,” Hervey said.

Hervey said the financial feasibility of the project is compounded by escalating construction costs.

“That was the conclusion (of the report),” Hervey said. “The consultant doesn’t see a scenario where a developer can make it work.

The town manager said the consultant’s analysis did not include the town recouping the $3.2 million taxpayers spent to purchase the property. (The initial price was $3.5 million, but former the selling price was reduced after officials discovered how much it would cost for asbestos abatement.)

Hervey was asked what he would like to see happen with the Carmelite monastery property, but he said he did not want to get ahead of the process. He said the discussion with council members would include considering various path forwards.

Hervey said there are certain costs the town is paying currently for the property, including debt service on the bond, and the utility costs needed to keep the electricity and heat on.

“That building can only stay vacant for a certain amount of time,” Hervey said.

Hervey said he was not sure whether the topic would be added to the council’s Oct. 3 agenda, or if it would be pushed to a different meeting in the future.

A big birthday for a longtime Barrington resident