Money from the $250 million school construction bond passed in 2018 is gone.

According to Victor Morrente, a spokesman for the Rhode Island Department of Education (RIDE), all $250 million … 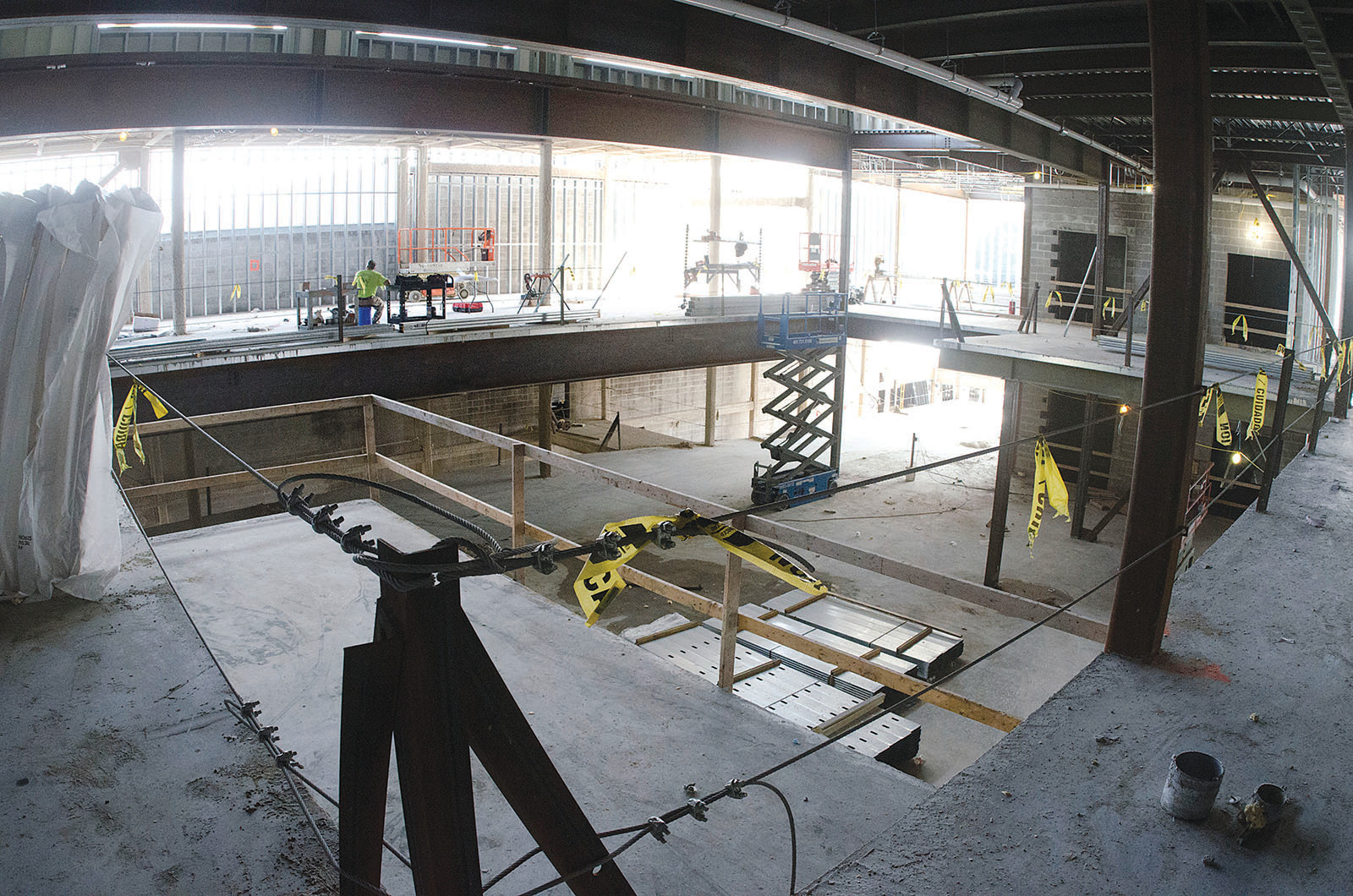 The source for our submission would come from RIDE’s operating budget or the new bond.”
Barrington Schools' Director of Finance Doug Fiore
By Josh Bickford

Money from the $250 million school construction bond passed in 2018 is gone.

According to Victor Morrente, a spokesman for the Rhode Island Department of Education (RIDE), all $250 million from the 2018 bond has already been awarded to public school districts.

So, if the 2018 bond money is gone, what would be used to pay for any new school construction in Barrington, should voters eventually approve that action?

Doug Fiore, the school district’s director of finance, said there are two possible sources of funding for any upcoming construction.

“The source for our submission would come from RIDE’s operating budget or the new bond,” Fiore said.

Late last week, officials at the RI Board of Elections confirmed that there would be three state bond questions on the November ballot. One is for $100 million to repair and renovate the URI Narragansett Bay campus; one is for a $50 million green economy bond; and one is for a new $250 million school construction bond.

In an email to the Barrington Times, RIDE’s Morrente wrote that there had been talk of a second Rhode Island school construction bond for at least three years. He wrote that $500 million school construction bonds has been part of RIDE’s capital budget requests for several years, adding that the department of education was pleased the governor included the bond in the FY2023 budget.

Fiore said that the sources of funding have no impact on the district’s ongoing Stage I and Stage II submissions for the facilities work.

He added that there was an element of first-come, first-served when applying for the RIDE funding. The state has tapped into the construction bonds as reimbursement payments to districts completing school construction projects.

The Barrington Middle School construction project, completed a few years ago, received significant reimbursements from RIDE — the project initially qualified for 35 percent reimbursement from the state and then earned additional bonus reimbursement percentage points for incorporating efficiencies into the work.

Athletic Director supports the call for artificial turf in Barrington