EAST PROVIDENCE — Contractors for the Bristol County Water Authority are nearing the end of a new $6.9 million emergency backup water pipeline project connecting its customers to the East … 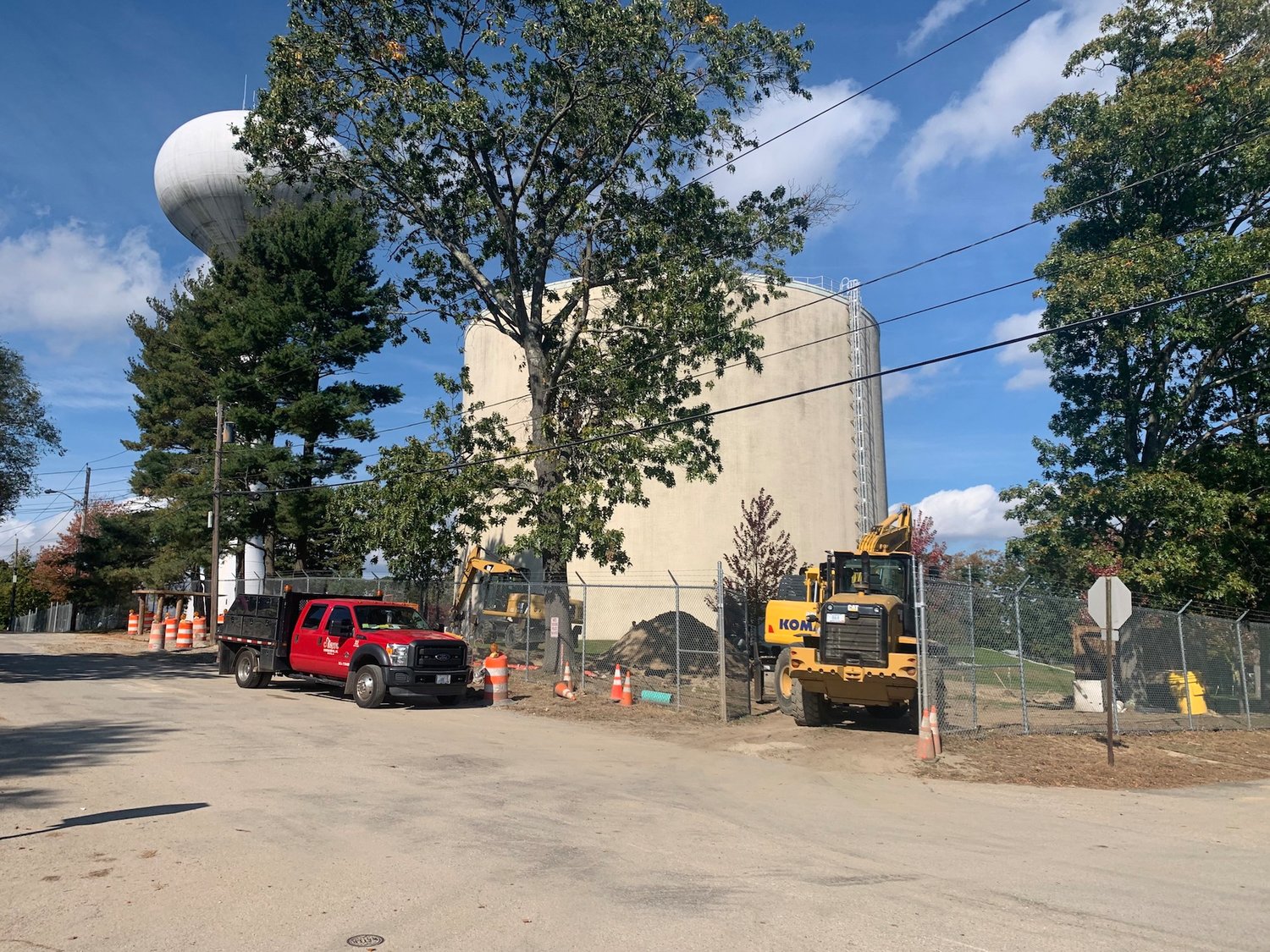 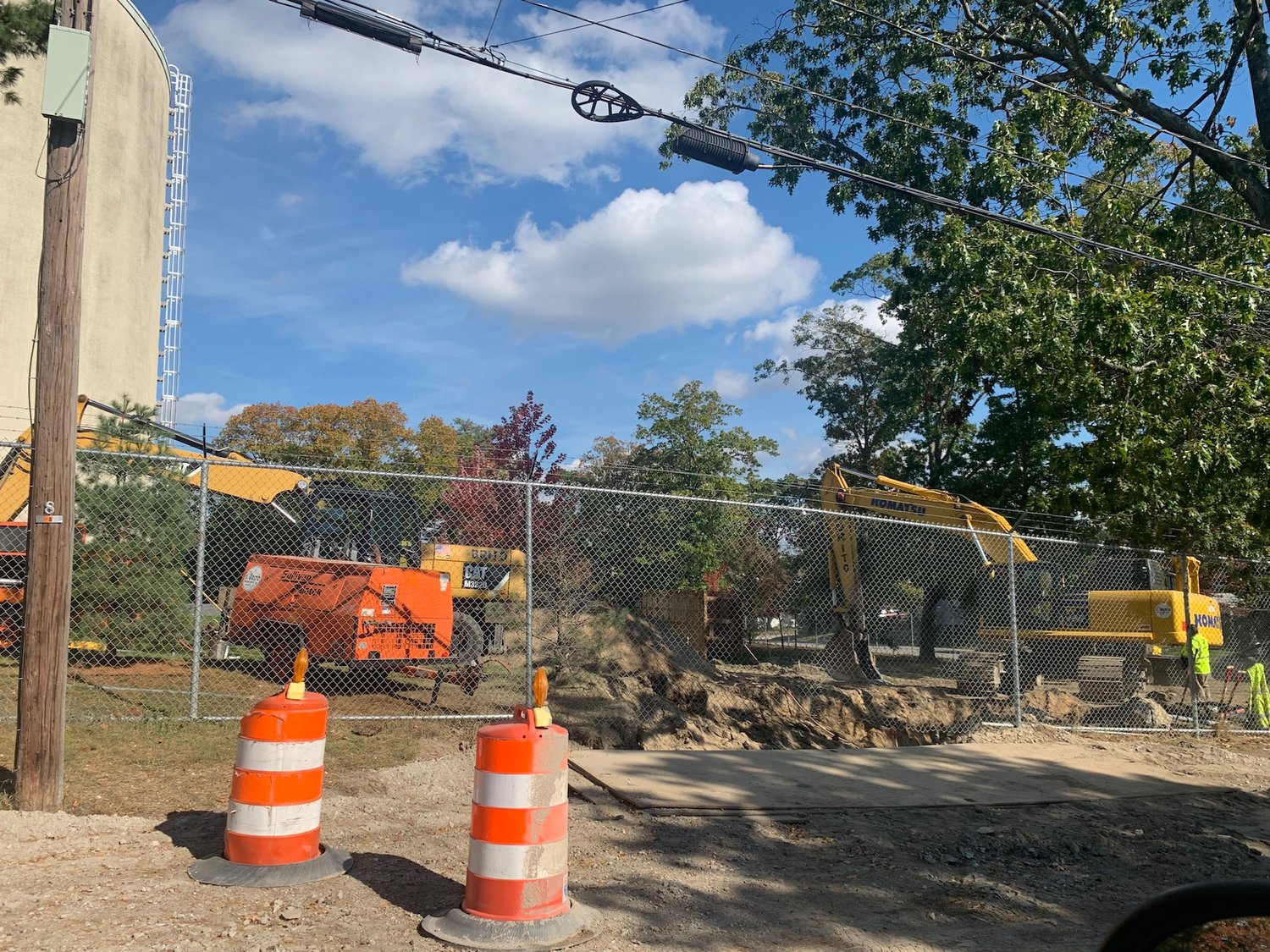 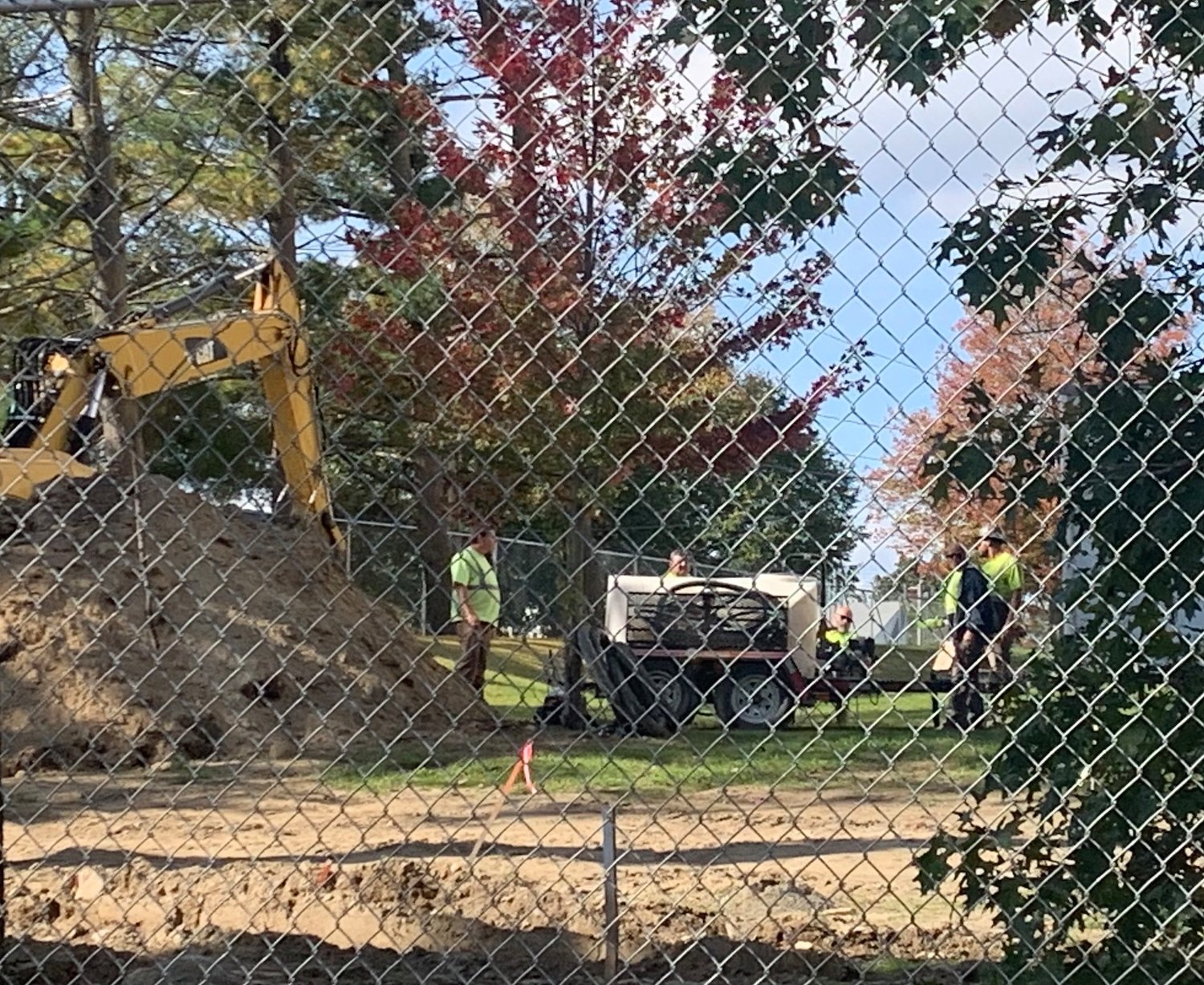 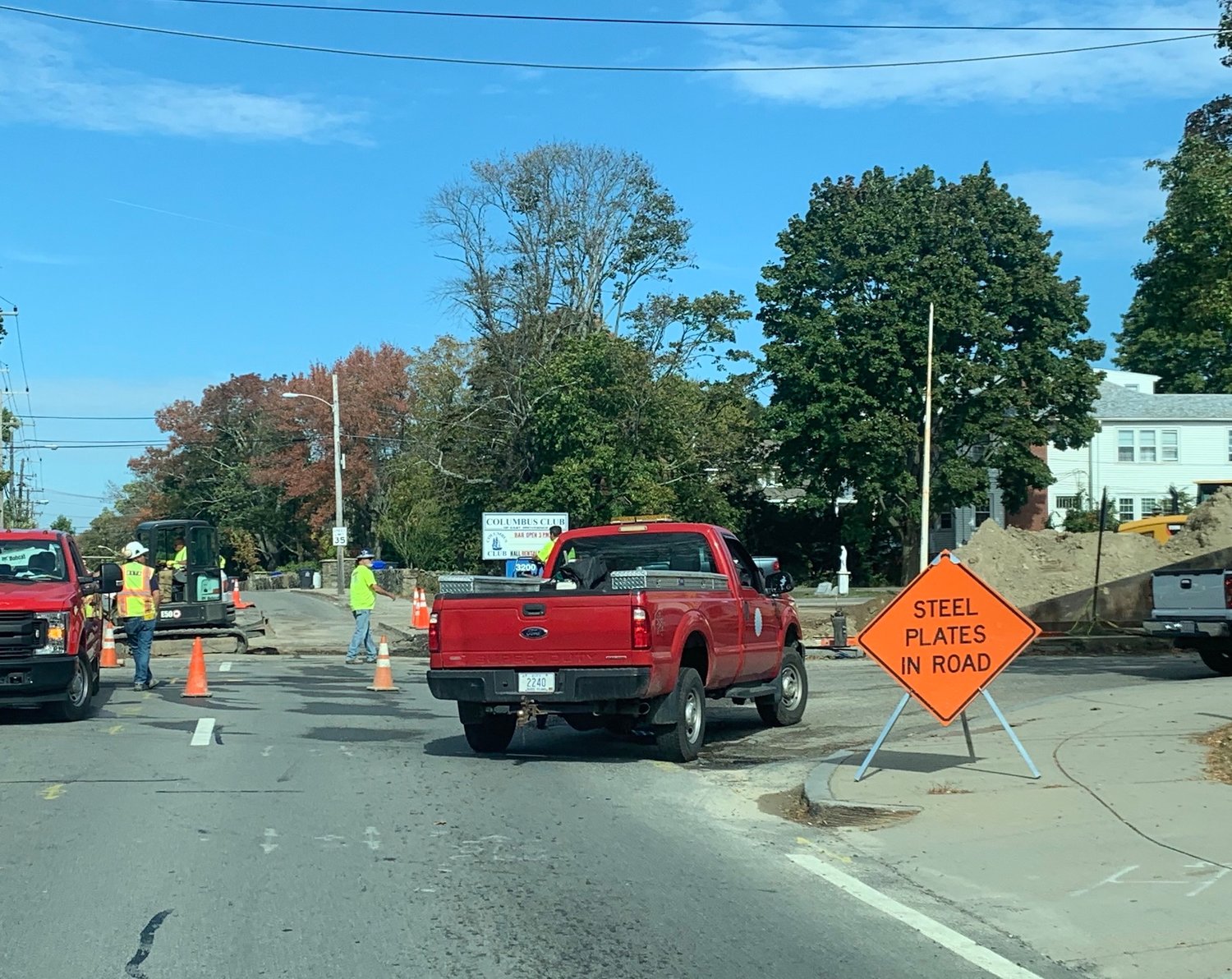 BCWA project work at the main connection off Pawtucket Avenue in East Providence. 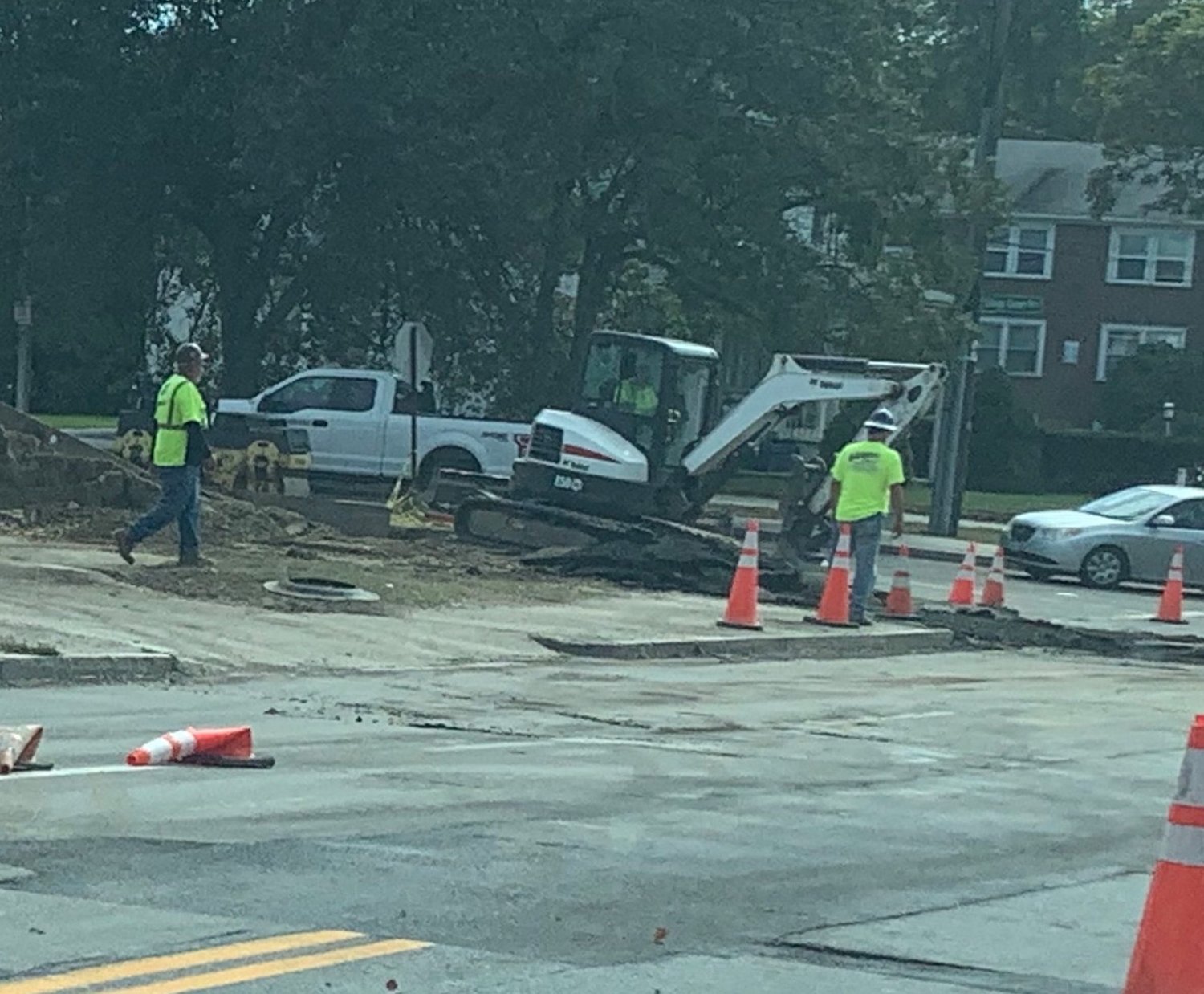 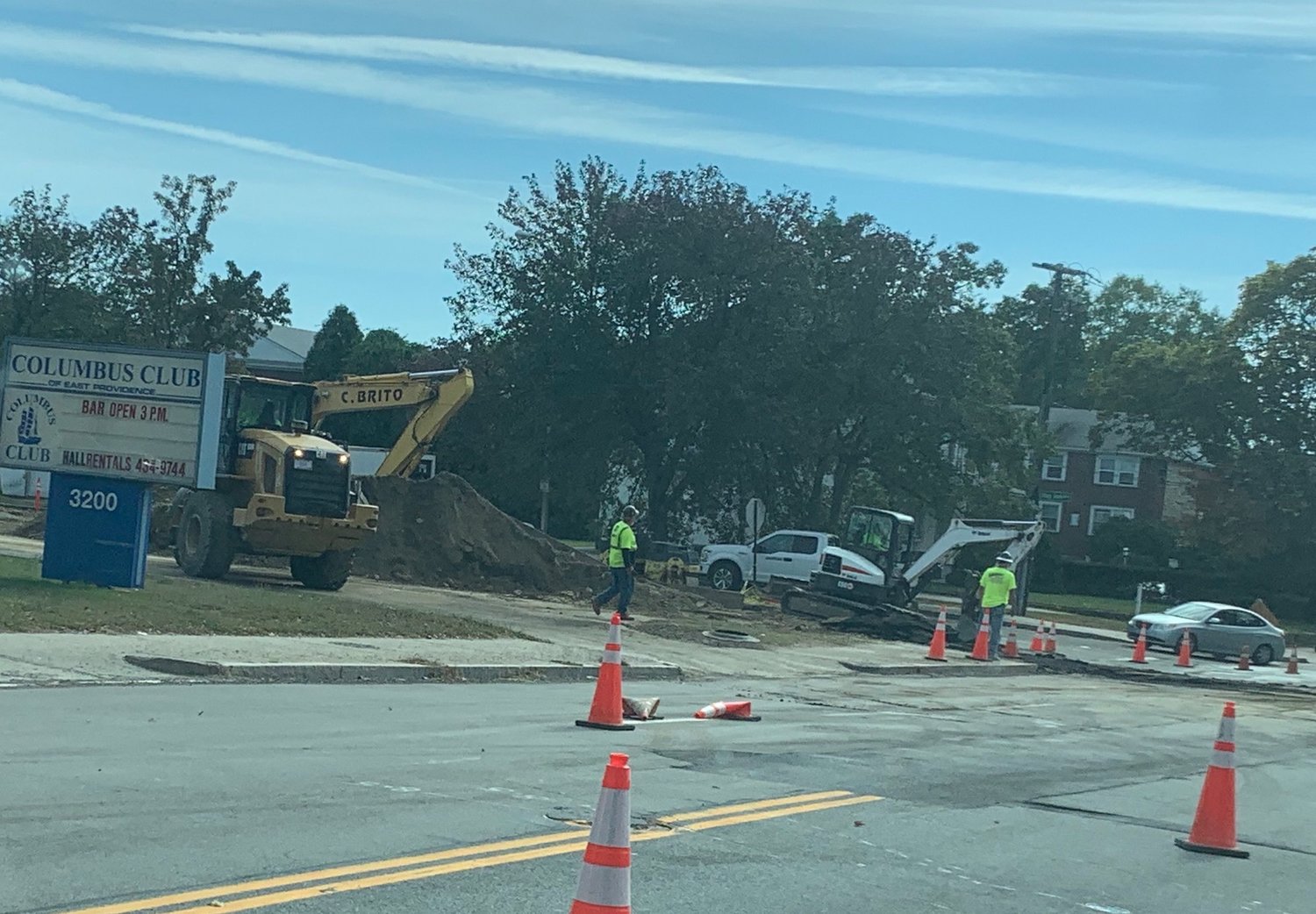 EAST PROVIDENCE — Contractors for the Bristol County Water Authority are nearing the end of a new $6.9 million emergency backup water pipeline project connecting its customers to the East Providence system.

BCWA, which serves Barrington, Warren and Bristol, is funding the entire $6,909,780 project.

Stephen Coutu, executive director and chief engineer for BCWA and the former director of Public Works in East Providence, said last week he expects the majority of the project to be finished by the end of the 2021 calendar year. Final paving won’t be able to be done until spring 2022, when the ground thaws.

The last significant aspect of the project remaining is the installation of a meter vault at the Kent Heights facility. Coutu said delivery of the component is in progress and he expects it to be put into position in mid-November. Work remains active at the facility as well as on Pawtucket Avenue, where the new line begins.

“We’re pretty close to being done,” Coutu continued. “Most of the work now is at the Kent Heights water storage area, but it’s been kind of slow going at the moment. There’s a lot of ledge up there we have to dig though. But all the piping is in on the streets. We’re making the final connections.”

Project construction on the new water main and emergency interconnection began in April of this year near the BCWA pump station at the shore with the Providence River off Pawtucket Avenue near the Silver Spring Golf Course and Knights of Columbus hall.

CB Utilities of Bristol installed some 1.5 miles of 24-inch pipe from the BCWA station to the East Providence water storage facility at Kent Heights, weaving its way through side streets then across Wampanoag Trail up Dover Avenue to Greenwich Avenue.

Coutu said the connection to East Providence is part of a BCWA effort to eventually connect to the Pawtucket water supply as a secondary source, occurring off Newport Avenue near the city line. He said that portion of the project is in the planning and design stage. Even upon conclusion of the current BCWA effort, existing connections between the entities are insufficient to serve either as a true back-up for an extended period of time.

Coutu said the BCWA is intent on hooking into the Pawtucket system whether or not East Providence is on board. The agency, he continued, is willing to fund the endeavor on its own, though it would be to the benefit of both if they did the necessary construction in concert. Coutu said officials from each side remain in discussions about taking a joint approach, though he noted East Providence has yet to commit to the venture.

For operational reasons, Coutu said the BCWA and East Providence separately need to install most of their own infrastructure to make the connections with Pawtucket functional. The cost to the entities would still be significant, so any shared expense would help reduce their respective bottom lines.

Among the city officials reached for comment on the possible connection collaboration, Ward 3 Councilor Nate Cahoon, in whose district the majority of the BCWA project is taking place, said, "I support the idea in principle...I definitely want to see it get done. It's a good idea...But I have to hear details."

Cahoon said he would engage with the office of Mayor Bob DaSilva and the EPDPW for further information.

For his part, DaSilva replied when contacted, "The city is working on a business arrangement with the Bristol County Water Authority (BCWA).  Our DPW Director Dan Borges and Water Superintendent Jim Marvel have been in talks with the BCWA to formulate a plan that will protect and be in the best interest of the ratepayers and residents of East Providence. Once an agreement is established, we will present it to the City Council. We are very interested in BCWA's effort to create a backup water supply. "

A more pressing matter for East Providence could be the status of the city’s main connection to the Scituate Reservoir via a pipe in the Providence River. In the last few years of his tenure as EPDPW director, which only ended in early 2021, Coutu and Jim Marvel, the city’s Water supervisor, have urged previous and current councils, past managers and now the mayor to conduct an in-depth inspection of the near 60-year-old main.