Warren will observe Memorial Day with two days of events on Sunday and Monday. See the full schedule and parade route here. 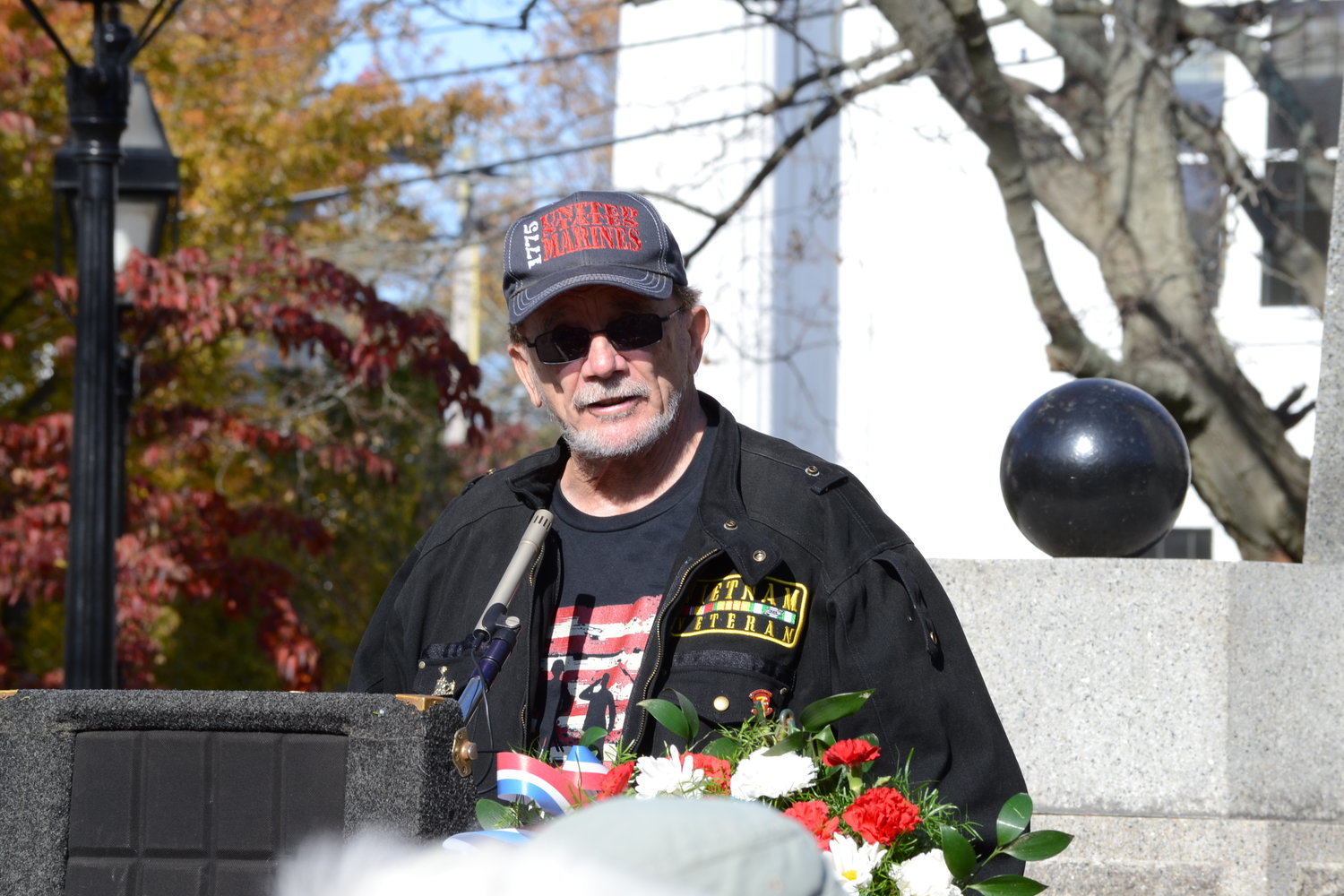 The Town of Warren will begin its Memorial Day Remembrance on Sunday, May 29, 2022 at 9:00 a.m. with a Memorial Recognition Program to be held at the Town’s Vietnam Memorial marker (located at the junction of Route 136 and Market Street).

This year, Ronald Wilkinson’s (Sergeant, 228th ASLT SPT HELO BN, 11th AVN GROUP, 1st CAV DIV, USARV, killed on February 23, 1969 while serving in the Republic of Vietnam) life will be remembered and reflected upon as one of Warren’s sons who gave the ultimate sacrifice.

Monday, May 30, 2022, Naval Honors will be rendered at the Town Wharf at 8:30 a.m. for all Navy Veterans. At 9:00 a.m. Military Honors will be conducted at the Warren Town Common, followed by a parade ceremony to South Burial Ground cemetery, where ceremonies will conclude with the Address of the Day by Colonel Charles R. Brule, (Ret.).

Following this Honor’s Ceremony, people are welcome to a join us with refreshments at the Historic Warren Armory at 11 Jefferson St. This will also be the location for the Memorial Day Ceremonies in the event of inclement weather. See enclosed description of the event, times and participants.