He was the son of Robert and Helen (Mello) Poniatowski of Portsmouth, R.I. He is survived by his daughter, Amy Almanzar, and her … 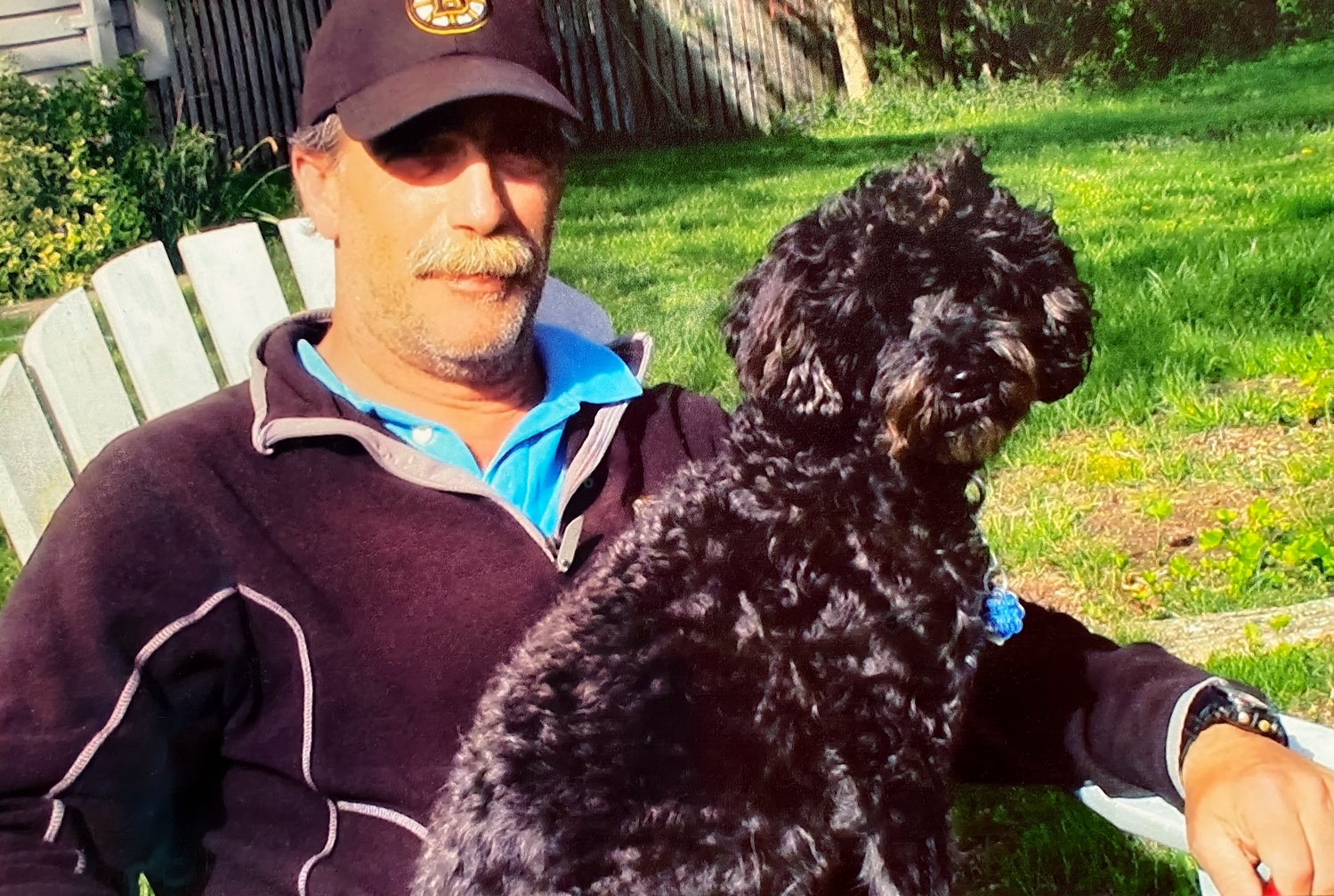 Matt graduated from Portsmouth High School in 1979 and attended the University of Rhode Island. While at Portsmouth, he participated on many athletic teams, including golf, field events and soccer, and was a member of the All-State Soccer Championship team in 1979. He also coached boys’ soccer teams, including the Special Olympics group.

Matt worked as a chef, a cook and a manager at many different restaurants in the area.

In remembrance of Matt's life, the family asks that any charitable donations be made to the Potter League for Animals in Middletown, R.I.