Is a ‘Massachusetts Miracle’ brewing in Little Rhody?

Hope & Main's Lisa Raiola will be on hand with RI Commerce Secretary Liz Tanner on Thursday, Sept. 22, at the Cambridge Innovation Center in Providence, to welcome a likeminded food accelerator group, Branchfood, to Rhode Island.

Is a ‘Massachusetts Miracle’ brewing in Little Rhody? 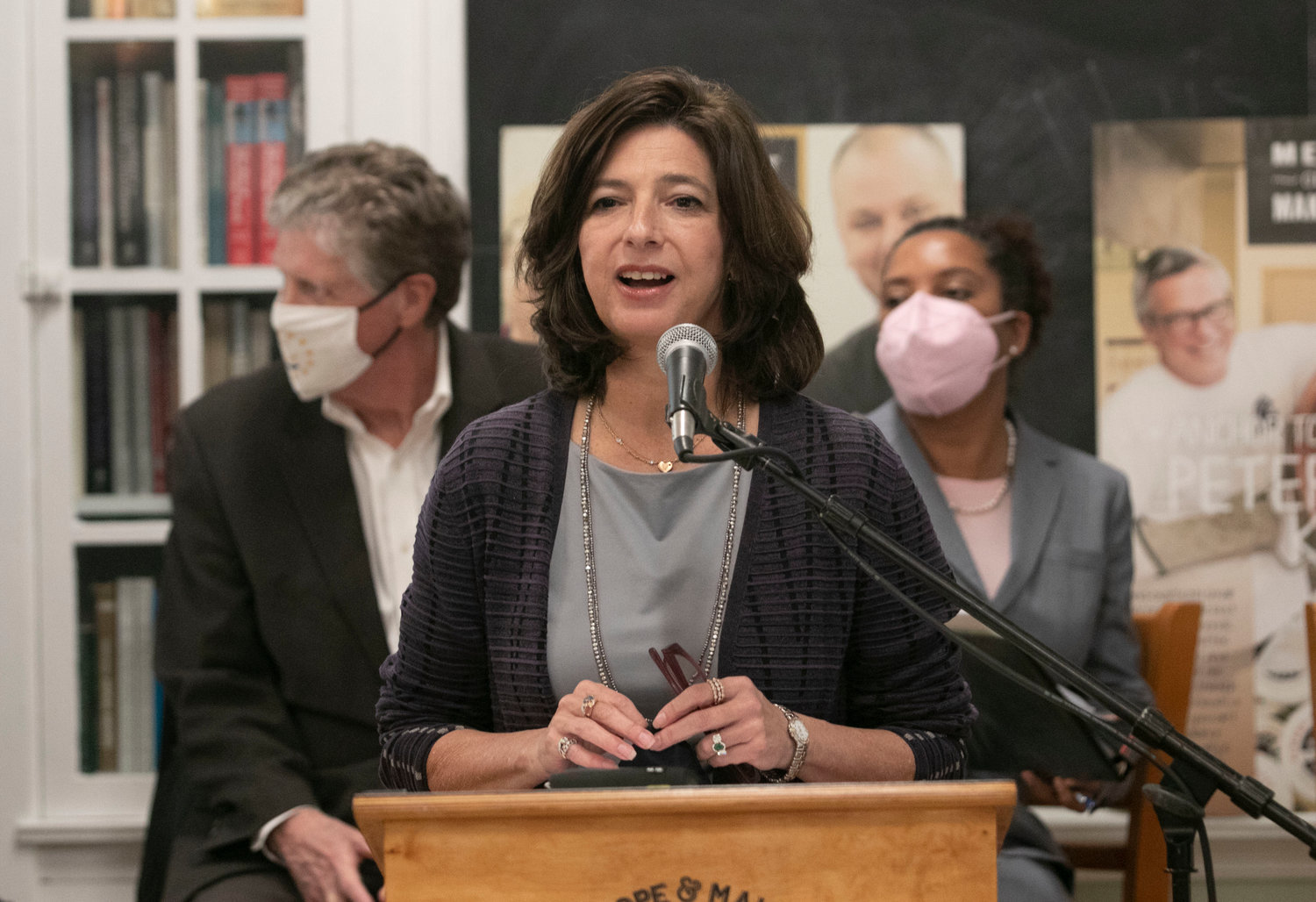 For small businesses trying to make it on their own in the consumer packaged goods (CPG) industry, the odds are stacked against their success. Anywhere between 75 and 85 percent of them will fail within the first few years, depending on which source you read.

That success rate increases dramatically when those new businesses get a helping hand, and Warren’s food business incubator, Hope & Main, is solid proof of that.

“We have licensed 450 food companies since we started on Oct. 6 2014, and about half are still in business,” said Lisa Raiola, Hope & Main founder. “One out of every four Consumer Package Goods companies that is licensed and domiciled in Rhode Island was launched at Hope & Main, which is a very big number.”

The advantages to launching with a group like Hope & Main versus striking it out totally on your own are straightforward but impactful — less risk, expert guidance from those who have been in the industry for a long time, and access to the kind of stability that allows for experimentation and searching for what exactly will make your business succeed.

Their proven track record explains why Raiola will be on hand Thursday, Sept. 22, at the Cambridge Innovation Center in Providence, to welcome a likeminded food accelerator group, Branchfood, to Rhode Island. She’ll be joined by State Commerce Secretary Liz Tanner, fellow Warren business stalwart Todd Blount of Blount Fine Foods, and hungry investors who are all looking to develop more sustainable, and successful, food businesses.

Branchfood began in Massachusetts in 2015, and touts having supported more than 800 food companies across the region and globally since. While Hope & Main focuses on the smallest of startups and up to businesses making around $500,000, Raiola said Branchwood focuses on food businesses who have gone a step beyond, and are looking at expanding their facilities or opening up more locations.

Raiola said that adding this next step of support for food businesses — which comes in the form of operating capital from investment firms — is crucial to preventing those businesses from falling into the so-called “valley of death” that can lead to their demise between their launch and getting to a level of success enjoyed by the likes of Blount Fine Foods.

“What happens is one of three things if they can’t scale,” she said. “Stagnation, because they can’t grow bigger; migration, they will leave the Rhode Island market because they’ll seek second stage growth in a place that has a more attractive ecosystem for food companies; or cessation, when they just exit because they can no longer grow.”

Raiola compared the potential for Rhode Island’s investment in the food acceleration movement to the “Massachusetts Miracle” of the 1980s, where a large amount of investment was put into the Route 128 corridor, enabling small tech industry businesses to survive, grow, and, eventually, thrive. The strategy fueled the Bay State towards its current reputation as one of the country’s tech industry leaders.

“It’s like we’ve built this universe and graduated this group of students, but they can’t get to the next step,” Raiola said of Branchfood’s expansion. “There’s so much potential in Rhode Island, in part because Hope & Main has played a role in launching these companies, but what is next for them? It’s a really big opportunity and it’s our moment to seize it.”