'Assault on the First Amendment' focus of Thursday event

The struggle to preserve the principles of the First Amendment will be the topic of the opening Bosworth Lecture to be held on Thursday, Sept 8, at 7 p.m. at the Rogers Free Library (Bristol). The …

'Assault on the First Amendment' focus of Thursday event 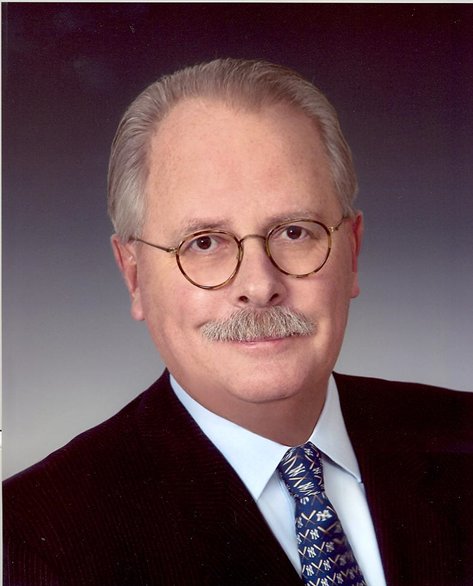 The struggle to preserve the principles of the First Amendment will be the topic of the opening Bosworth Lecture to be held on Thursday, Sept 8, at 7 p.m. at the Rogers Free Library (Bristol). The event is free and open to the public.

Former Providence Journal Publisher Howard G. Sutton will open the 2022-23 lecture season with his talk, entitled “A Widening Gyre, The Assault on The First Amendment, and The Demise of Civil Discourse.”

“I will discuss the origins of the First Amendment,” Mr Sutton said, “and what it means in juxtaposition to how it is commonly misunderstood and abused in our current increasingly polarized society.

“For example, you may not smear people with absolute falsehoods,” he continued, “although this is now common among political leaders, so-called journalists, and on the campuses of prestigious universities.”

Mr Sutton noted that civility has largely disappeared in modern culture. “The idea of bearing no false witness against thy neighbor is becoming as defunct as love thy neighbor,” he said.

He stressed that the tenets of the First Amendment are crucial to sustain our republic. “Civil discourse in the public square has been the bedrock of our noble democratic experiment,” he said. “Mutual respect is essential to free speech.”

However, he raises the prospect that losing these freedoms is a growing reality. “Mutual respect has been eroded,” he said, “and one has to question if the center can hold with the present level of  vitriolic behavior.”

There will be an opportunity to ask questions of Mr Sutton, who said he also looks forward to a lively discussion regarding the diminishing role of journalism in our society. In 2020 Mr Sutton wrote a “My Turn” op-ed piece that appeared in the Providence Journal entitled “The Providence Journal has lost its soul.”

Mr. Sutton is a past president of the New England Newspaper Association. He was chairman of the ABC Newspaper Committee and co-founder and treasurer of the Independent Newspaper Group.

He has an undergraduate degree in History from Notre Dame University, an M.B.A. from Providence College, and is a graduate of the Harvard Business School Program for Management Development.

He has been honored by numerous organizations including The American Heart Association, Leadership Rhode Island, Phoenix House, March of Dimes, United Way of Rhode Island, City Year R.I. and Boys Town. He has served on over 25 nonprofit boards.

A resident of Bristol with his wife Kim, he is president of The Stone Harbour Condominium Association.

The Roswell S. Bosworth, Jr. Lecture Series is presented by the Men’s Club, a Bristol organization that pays tribute to its founding member and former editor/publisher of the East Bay Newspapers with lectures of general interest.