The white noise, a deafening, thick thing that pushes out all else, has consumed Mara's life: It drowns out her mother's incessant drone. Her friends' questions and concerns. It threatens … 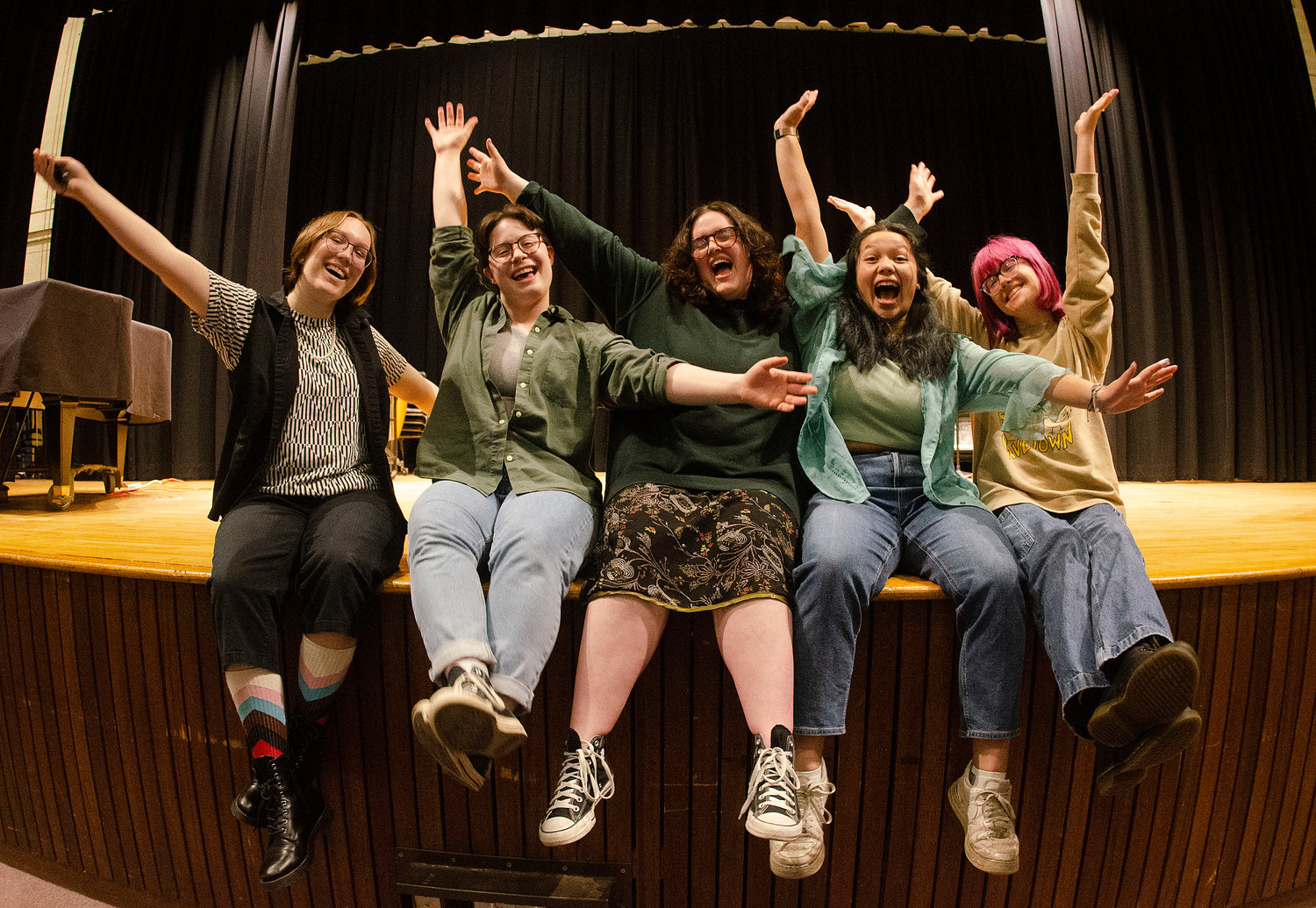 The white noise, a deafening, thick thing that pushes out all else, has consumed Mara's life: It drowns out her mother's incessant drone. Her friends' questions and concerns. It threatens interpersonal relationships. And worst, it has buried her joy and hope.

In "White Noise," a short film written by Tiverton High School senior Emma Baker that will be shown publicly for the first time Saturday, the pandemic has left Mara, the lead character, adrift. She is rattled and unsure of where she fits in the world, and her friends aren't faring much better.

Months and months of social distancing, forced isolation, remote learning, awkward conversations through face masks, and sickness have desocialized her and taken away much of the peace she once felt. There are tensions with her mom, who like the other adults in her life condescends and tells her to cheer up, and that grownups have it worse out in the real world. There is little empathy and less understanding.

But through it all, amid the heavy din that drowns out almost everything else, Mara tries to keep herself above water — "You're still alive," she tells herself over and over.

And eventually, the drone fades out as the real Mara begins to emerge.

Emma wrote the screenplay as her senior project, after she and others were approached by drama advisor Gloria Crist, who was working with the Newport County Prevention Coalition to develop shorts that speak to topics teens have experienced over the past two years of the COVID-19 pandemic.

Though Emma said she writes often, she never really felt comfortable sharing her creative work with others. That changed when Crist approached her, and she began to focus on writing the script with her friends and fellow actors.

"On a personal level, I've always had trouble sharing with people," Emma said. "I've written a novel and a half but I just never let anyone see anything." But as she worked to develop the White Noise screenplay, "that changed."

"Because it's important. If it were something super inauthentic ... it wouldn't have been real and it wouldn't fit. But these are things that we've all experienced."

"We could all visualize a situation like this," Ellie added.

Over the past months, Emma and her friends have started to emerge from under the pandemic's weight, as her characters did. Though she describes the film's ending as a happy one, it's not quite that, she realizes — as is true for her and many other students, the darkness remains on the periphery. But they're still alive. They're still alive.

NOTE: The short film will be shown at 7 p.m. this coming Saturday, April 30, in the high school auditorium. It is free and open to the public. A panel discussion will follow, and the short will be posted to the school's YouTube page.