Survivors of the Nazi regime in Germany will visit Tiverton Monday evening for a presentation on race, anti-semitism and tolerance, following the recent controversy over a Tiverton restaurant's … 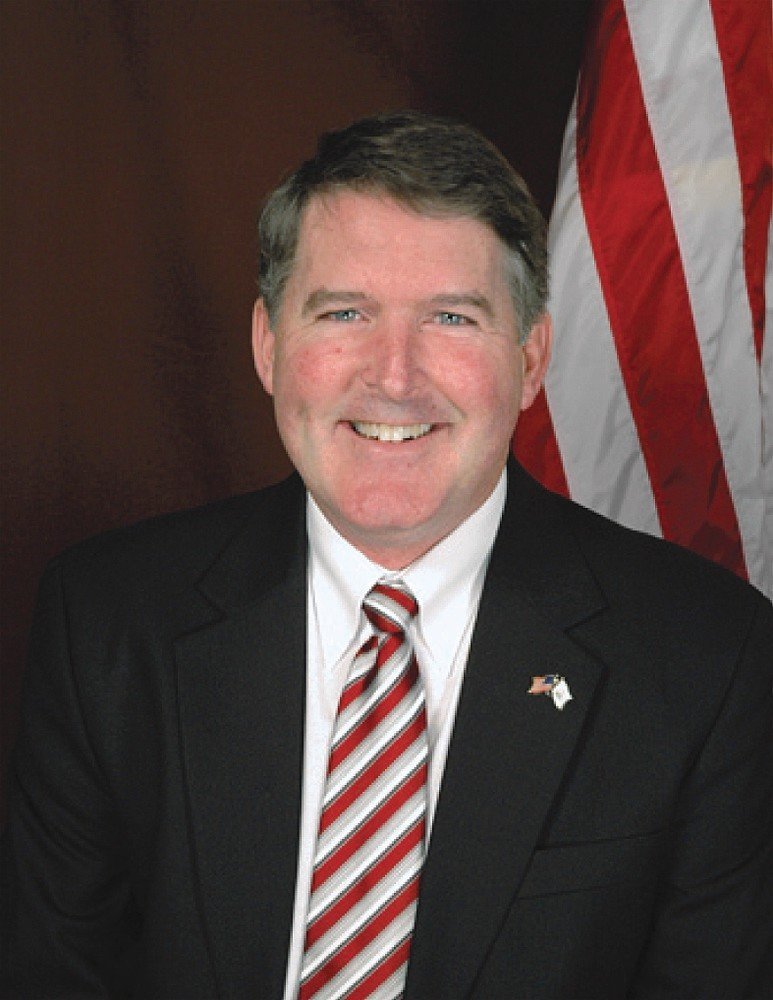 Survivors of the Nazi regime in Germany will visit Tiverton Monday evening for a presentation on race, anti-semitism and tolerance, following the recent controversy over a Tiverton restaurant's widely condemned online comment about Anne Frank, a young German-Dutch girl who died in the holocaust.

"Stories of Survival," which will include survivors of the holocaust and others who lived through the regime, begins at 6 p.m. in the library's community room. Rep. John "Jay" Edwards of Tiverton, who helped organize the event with the Sandra Bornstein Holocaust Education Center Speakers' Bureau in Providence, said he hopes the public event will be "a teachable moment:"

"This is a discussion that we need to have now," he said Friday afternoon. "You can actually take a huge social faux pas, or something really dark like this, and you can transform it into a teachable moment that others will take with them and remember."

A week ago, an employee of the Atlantic Sports Bar and Restaurant on Shove Street in Tiverton published a Facebook meme showing a photograph of Anne Frank, a German-Dutch girl who died at the Bergen-Belsen camp during World War II, with the following caption: "It's hotter than an oven out there ... and I should know!"

A day or so later, Rep. Edwards penned an op-ed about the incident, writing that he has long been moved by those survivors who have spoken out about the Holocaust, and vowed never to stay silent on one of history's darkest moments, despite the pain it must cause them to recount those days.

"And that’s why I’ve decided not to remain silent about something that happened in our community that has caused a lot of suffering, outrage and frustration," he wrote in the op-ed. "The community displayed its outrage. The owner eventually apologized. And there the story ends. Except it shouldn’t end there."

Rep. Edwards' op-ed appeared in the Providence Journal Friday morning, and soon after, he got a call from a member of the Bornstein center, who offered to bring survivors to Tiverton for a public presentation.

"I said I'd be honored," he said, and helped set up the event.

One of the most troubling aspects of the incident, he said, is the realization that anti-semitism exists here, regardless of whether the restaurant's post was done with true hate in mind or was just an ignorant, uninformed lapse. Though it was ugly in either case, he said, he believes that the meeting that comes from it has the potential to sway minds:

"When (something like this) happens again, maybe there will be someone who remembers this, so we don't ever have to have what happened under Nazi Germany ever happen again. And it can happen — if it could happen in Germany, in what was a pretty decent republic, it could happen here. It's not the governments, it's the people. People forget."

He hopes for a large turnout Monday evening.

"I cannot imagine having to recount living in hell," he said. "But it's something we need to hear."

Doors open at some of Little Compton's most historic homes

Witness a shifting of the tectonic plates in R.I. politics