I have finally, at long last, figured out how to travel...from Providence to East Providence. My lifelong habit was to cross a little red bridge and voila! There I was, decade after … 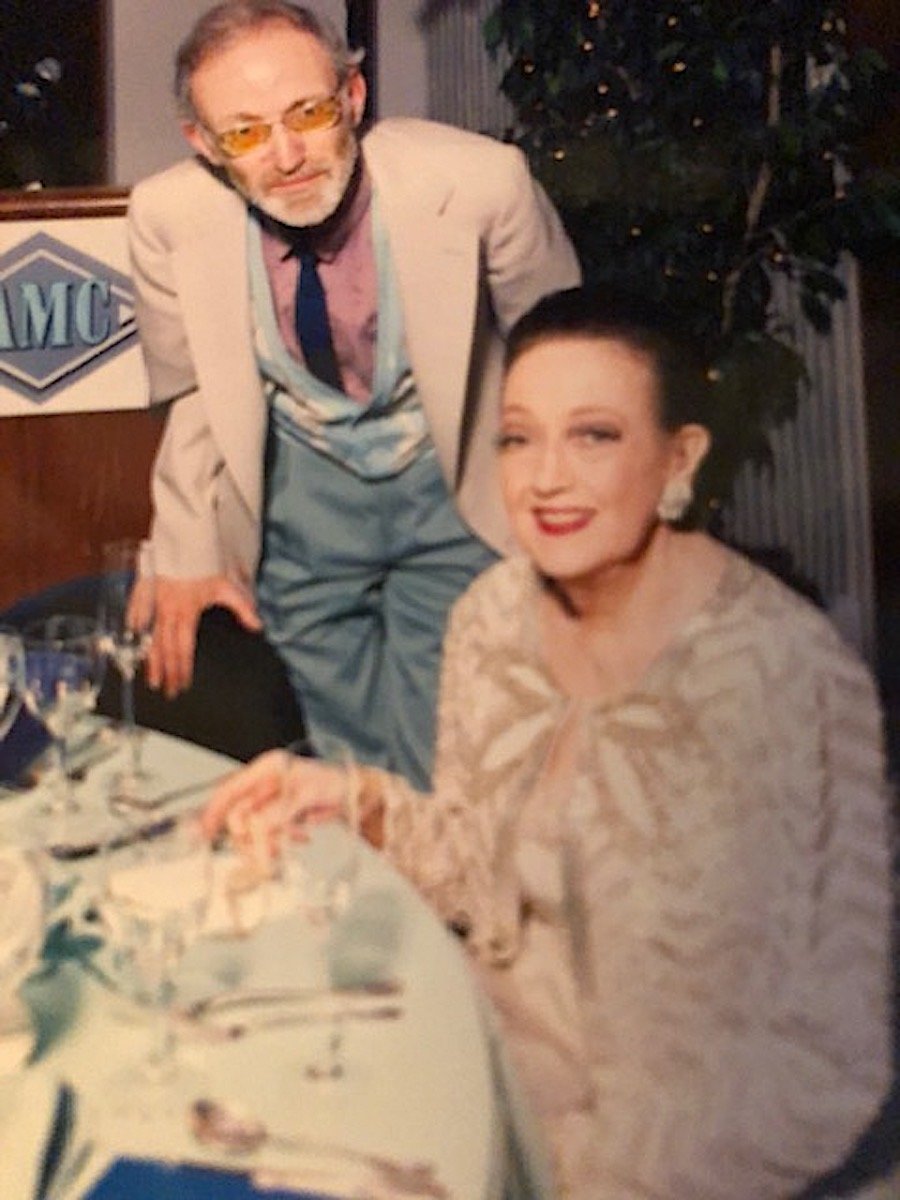 I have finally, at long last, figured out how to travel...from Providence to East Providence. My lifelong habit was to cross a little red bridge and voila! There I was, decade after decade…until recently.

Now those blocked exits make it a major adventure to cross the Seekonk, like tossing and turning in your bed until your dreams lull you into wonderland, the journey from fact into fantasy.

My theme for today is....to review my world travels, plus with a focus on how the world has brought the stars of stage, screen, radio, and story land, to my house, my office, and home. I could expand my list of famous folk I have met face to face into detailed tales, but I will spare you that, dear reader, and stick to the namedropping per se.

So (it's as bad a way to start a sentence as "hurry" in ads to top my list of words I look down on) to begin. Well here goes: there was my big date with Dorothy Lamour (not dressed in her symbolic sarong, as though she were the siren of the war torn seas of her Hollywood era) and the visit of our own Rhode Islander Van Johnson, plus the famous mime Marcel Marceau and the renowned director Frank Capra as well as the author of the text "The Immense Journey” — Loren Eiseley and I can boast and brag that I interviewed President Harry Truman for my junior high school mimeographed newspaper!

My list goes so far as to include counts, kings, even emperors, yes: I conducted the heir to the bygone throne of Brazil on a chauffeur driven limo to show off the East Providence Portuguese highlights of our state. Did the same with the late president of Portugal, Mario Soares.

Now, my philosophy is NOT about seeking fame and fortune in our lives as Americans. Not at all. Quite the opposite. Set your goals a little lower and you will find, and earn, your happiness and a personal place in the sun, your destiny. I give RISD the credit for bringing many renowned artists my way, and really and truly, the list is lengthy! I met Audrey Hepburn and Gore Vidal, heroic journalist Ruth Gruber and served as translator-from-French for Claude Lanzmann, once the friend of the existentialist dramatist Jean Paul Sartre. I never did meet Sartre, though.

My search like a tree has roots and branches: it all started when I was a boy under the WPA era when artists and writers were paid under FDR to pop in on grammar schools. My job was to introduce...either Munro Leaf, or maybe it was Robert Lawson, I forget whether it was the author of Ferdinand the Bull or the illustrator. That kids' book was controversial from many sides. Was it too anti-war for its time? You may or may not recall it was the tale of a young bull who chooses to stay in the shade of a tree with his mom and smell the flowers, rather than fight in the ring for fame and fortune.

At each and every place and time in my lifeline, somehow the renowned names and forms and faces seemed to find their way to me, humble though my realm was, in fact. I was the runt of my litter of brothers, with no particular talent, but in good time I met Mary McCarthy and Art Spiegelman, the Count of Botelho… and Ingrid Bergman! You see, I was in Paris, and she was in exile from Hollywood because of her affair with Roberto Rossellini, when our strict codes held sway. It was a frigid winter and the stars of the silver screen offered a kiss in return for the gift of a wool sweater to comfort the homeless. So: I kissed the Swedish star of "Casablanca" for a mere moth-eaten vest.

Of course I had a few disappointments in my RISD career as well. I wrote (and hoard copies of my letters) to Greta Garbo and to Hedy Lamarr. Neither Great Beauty ever answered my invitation, nor even any RSVP, but I did make the attempt at least. I once waited in line to get a signed snapshot of Marlene Dietrich, but that doesn't count, because

I am endeavoring to find a mystical element in this here memoir. Once upon a time I was invited to meet Bennett Cerf in hopes I might get an "in" for a column in New York City.

I will close this incomplete account of the big names of my lifetime, who brushed and floated my way and added some symbolic flair to my adventures and misadventures, but I can close my album with that memory of the slogan "Aim High" which I printed in white chalk above the blackboard in kindergarten or was it first grade...and by now I would change the motto to “aim low" as an alternative to ambition.

— Fink was a professor of film studies at the Rhode Island School of Design for over 60 years. His commentaries, which often link to his life-long association with the East Bay area and East Providence in particular, appear regularly in The Post.

Spotlight is shining on Rhode Island's array of housing problems