Residents praise school officials for polling families on the issue

The vast majority of parents who responded to a survey about the honors program at Barrington High School said they wanted the district to offer dedicated honors courses.

Residents praise school officials for polling families on the issue 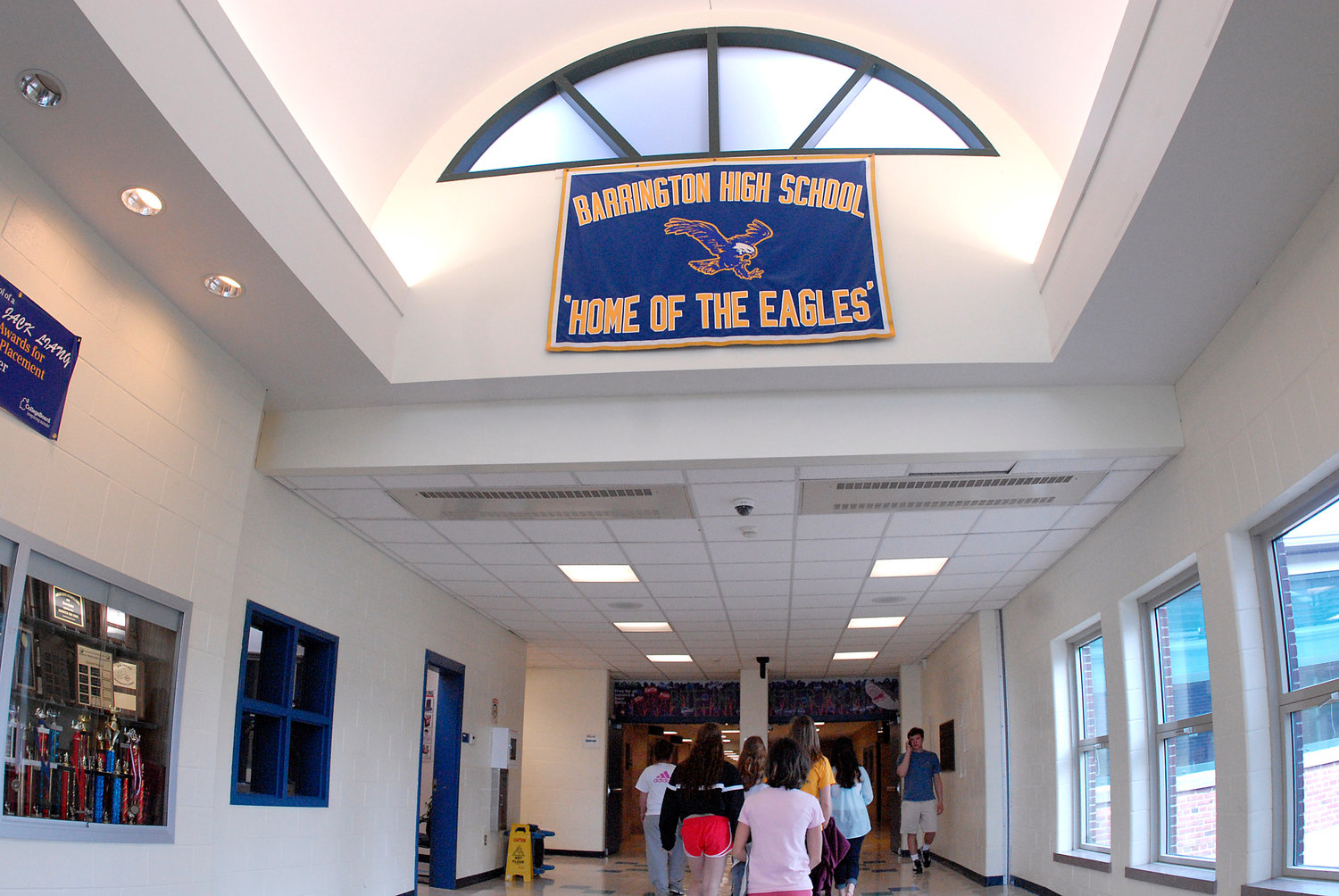 *Note: Some respondents in both surveys included duplicate models in their responses.

The vast majority of parents who responded to a survey about the honors program at Barrington High School said they wanted the district to offer dedicated honors courses.

During a Barrington School Committee meeting on Thursday night, high school officials shared a slideshow presentation which included results from a recent survey about the honors program.

The survey showed that 68 percent of students wanted separate honors courses, while 43.6 percent called for a combination of dedicated honors courses and an improved honors distinction.

Less than 17 percent of students and just 11 percent of parents wanted the current honors distinction option to remain in place.

The plan for next year’s honors program at Barrington High School falls in line with the survey data.

The district is bringing back dedicated honors courses next year and an improved honors distinction option.

Maura McCrann, the wife of Barrington School Committee member Patrick McCrann, spoke during the public comment period of the meeting. She thanked school officials for making the changes.

“Thank you for taking the time to listen to the students,” Maura McCrann said.

She praised the work of school officials who gathered the feedback from parents and students. McCrann said the plan unveiled Thursday night was what many parents had been wanting for the last year.

McCrann also suggested that school officials use this experience as a template or “blueprint” moving forward — she wants officials include students, parents and the community in their decision-making.

Neile Hartman spoke via zoom. The local parent asked officials to share results from a survey of the teachers regarding the honors program — she said that information is critical.

Hartman also said that while the data regarding survey results was important, officials have not shared enough data about what fueled the district’s decision to first eliminate dedicated honors courses and institute a failed honors distinction option.

Patrick McCrann had made a similar request earlier in the meeting, asking administrators what problem they were trying to solve when they first altered the honors program. No answer was given.

Hartman said school officials should complete a five-year longitudinal study regarding the honors program, to better understand if there actually was a problem with access to honors courses.