Residents on Nayatt, Washington, Alfred Drown among those targeted

Residents on Nayatt, Washington, Alfred Drown among those targeted 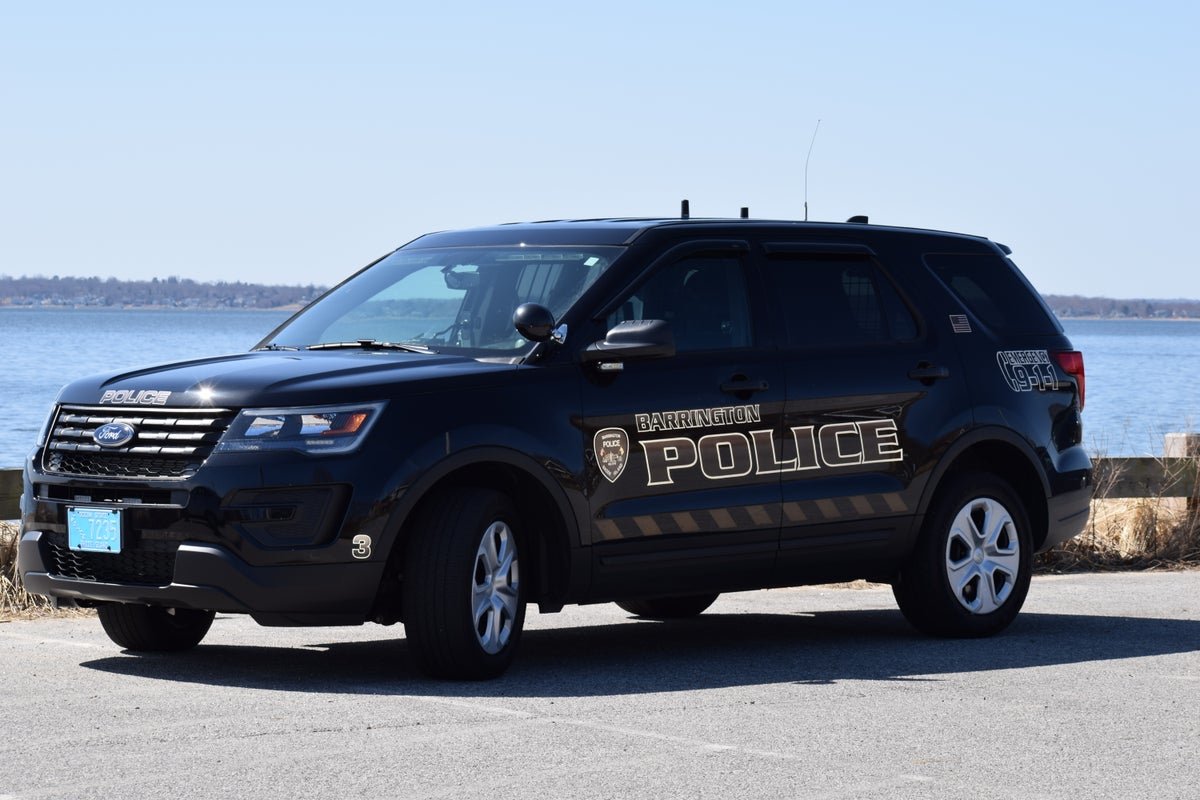 Police said they received a phone call from an Alfred Drown Road resident at about 2:15 a.m. on Sunday. The resident said he was awakened by the sound of a barking dog — he looked outside and noticed that his vehicle’s interior lights were on, and someone had gone through his car.

That report was the first of many filed on Sunday. Police said residents from Washington Road, Alfred Drown Road, Annawamscutt Road, Nayatt Road and other streets called to report larcenies from their vehicles. A Clarke Road resident also reported a stolen vehicle — a 2019 Volkswagen Jetta. Police said the keys had been left inside the unlocked vehicle.

An Alfred Drown Road resident’s wallet was stolen and his debit card was used to purchase $60 in gasoline from a Cumberland Farms gas station on Pawtucket Avenue in East Providence. The thieves — security footage shows two men wearing hoodies and face masks inside the store — also tried to purchase two $500 gift cards, but the purchases were denied.

Police later located a license plate on Alfred Drown Road that was traced back to a blue Audi that had been reported stolen out of Bristol, Conn. Police said a blue Audi was spotted on the surveillance footage from the Cumberland Farms gas station.

Barrington Police Chief Michael Correia said the larcenies appeared to be planned out.

“They survey a neighborhood, then they’re shopping,” Chief Correia said of the suspects. He added that Barrington police are checking with detectives at other police departments in Rhode Island and Connecticut.

Anyone with more information should contact Barrington Police at 401-437-3930.