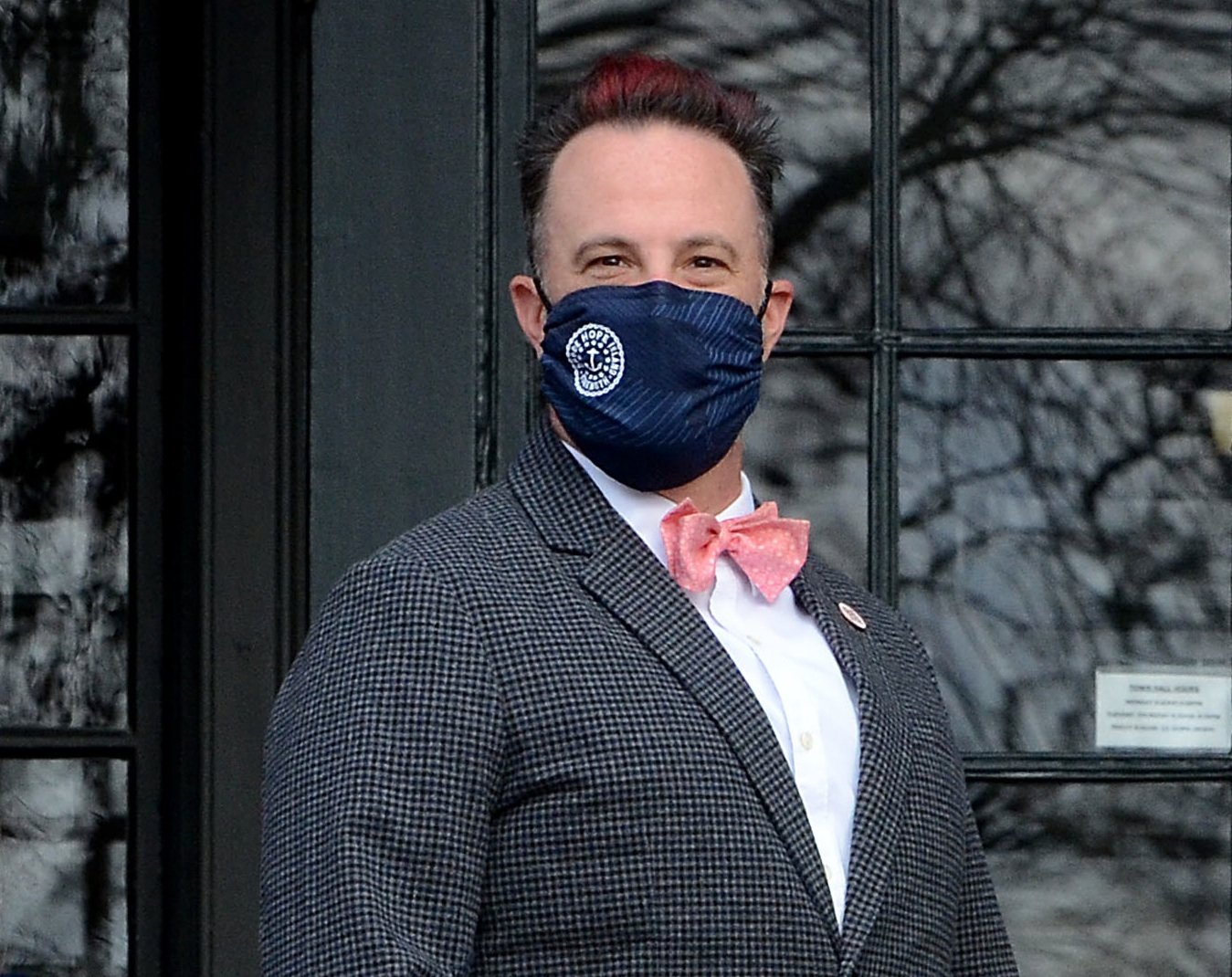 The committee voted not to endorse Brier as one of its candidates for 2022.

In a widespread email, Brier shared the news. He wrote that he has used his position to “amplify the voices of our under-represented neighbors, and knowing how much seeing me at the dais meant to Jewish, queer and other people who face discrimination here, I don’t take stepping aside lightly.”

Brier said that creating positive change is difficult and “it doesn’t happen without conflict.”

“Despite that, and in some cases, directly because of the conflict, the council has done many great things for our community over the past few years. The progress we’ve made since I was elected gives me comfort in making a difficult decision. It is because of our success that I can announce the suspension of my re-election campaign without regret. And, I encourage us all to work with the new council to keep pushing our shared agenda forward.”

Brier is the latest incumbent Democrat to announce they are not running for re-election. Liana Cassar (D-Dist. 66, Barrington, East Providence) is not running for re-election to the House, and Cynthia A. Coyne (D. Dist. 32, Barrington, Bristol, East Providence) announced recently that she will not be seeking a fifth term in the Rhode Island State Senate.

“Regardless of which candidates are elected, we will have a town council with two new members, joining three councilors who have only half a term’s experience,” Brier wrote in his email. “Two of our three General Assembly members will be first-time legislators. If our government is to be successful, as we all hope it will be, they will need all of us to engage with them and to advocate boldly for our Democratic values and the priorities identified within the platform on which they are endorsed.”

Brier wrote that he plans to continue his work with the Barrington Democratic Town Committee and doing whatever is needed for the any of the candidates.

“Our community deserves no less, because even though my name will not be on the ballot, my values will be and our community’s future will be,” he wrote. “Following the election, I’ll be exploring several opportunities to engage with and support our town and community, within and outside of government.”

Brier offered thanks to all those who supported him. He wrote that he will continue to advocate for “the changes we deserve.”

“Rebuilding together, we can continue our progress toward an even better Barrington,” he wrote.