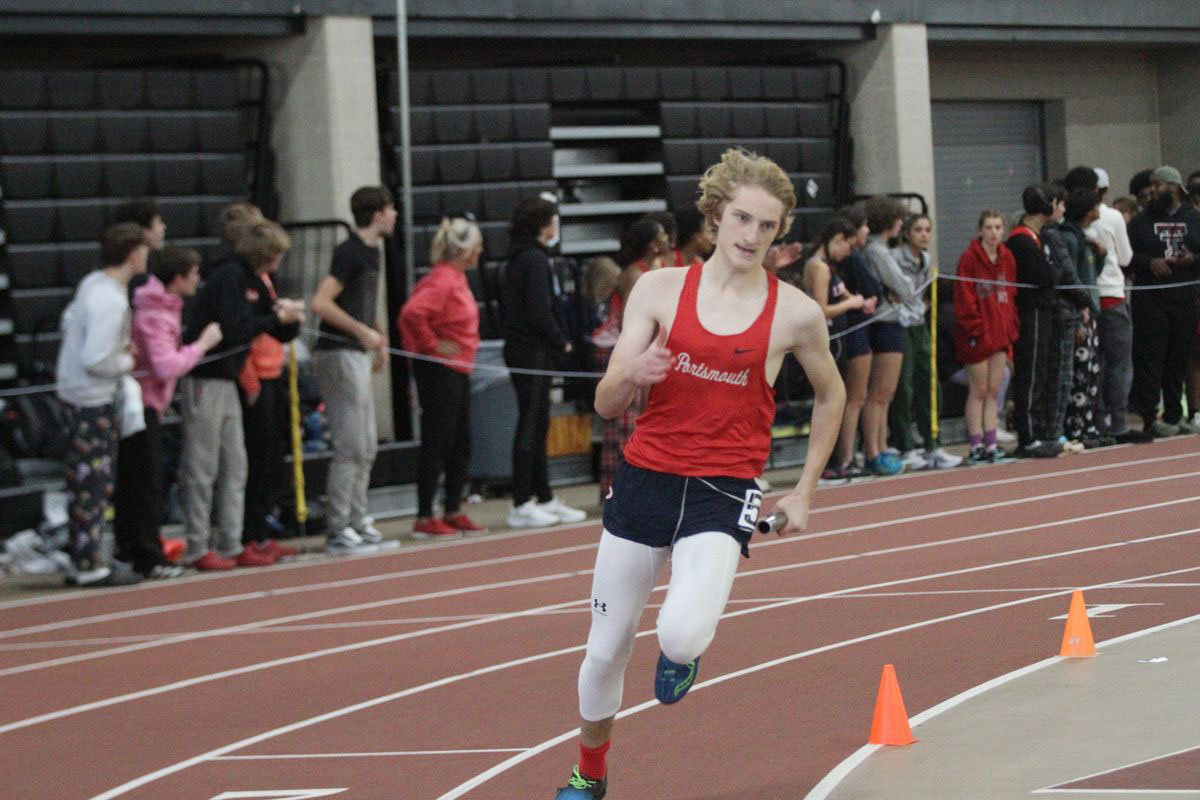 The Patriots beat Narragansett, 82-27, and Rogers, 80-29, during a meet held at the Providence Career & Technical Academy.

There were 24 personal bests for the Patriots, who notched seven first-place finishes.

Rodrigues, a junior, won the 55-meter hurdles race in a time of 8.36 seconds, and also took first place in the long jump with a best leap of 20 feet, 8 inches. “Both performances moved him into the top six of the statewide rankings,” Horgan said.

Here are some other first-place finishes by the Patriots:

The team will compete in Providence against Chariho and Prout at 7:15 p.m. on Friday, Jan. 20.

Giving back after getting a second chance