(A few) businesses are turning taxes into scholarships

Every July, a small group of people gather in a conference room inside the Rhode Island Division of Taxation offices in Providence and watch as index cards are drawn one by one from a raffle bin. …

(A few) businesses are turning taxes into scholarships 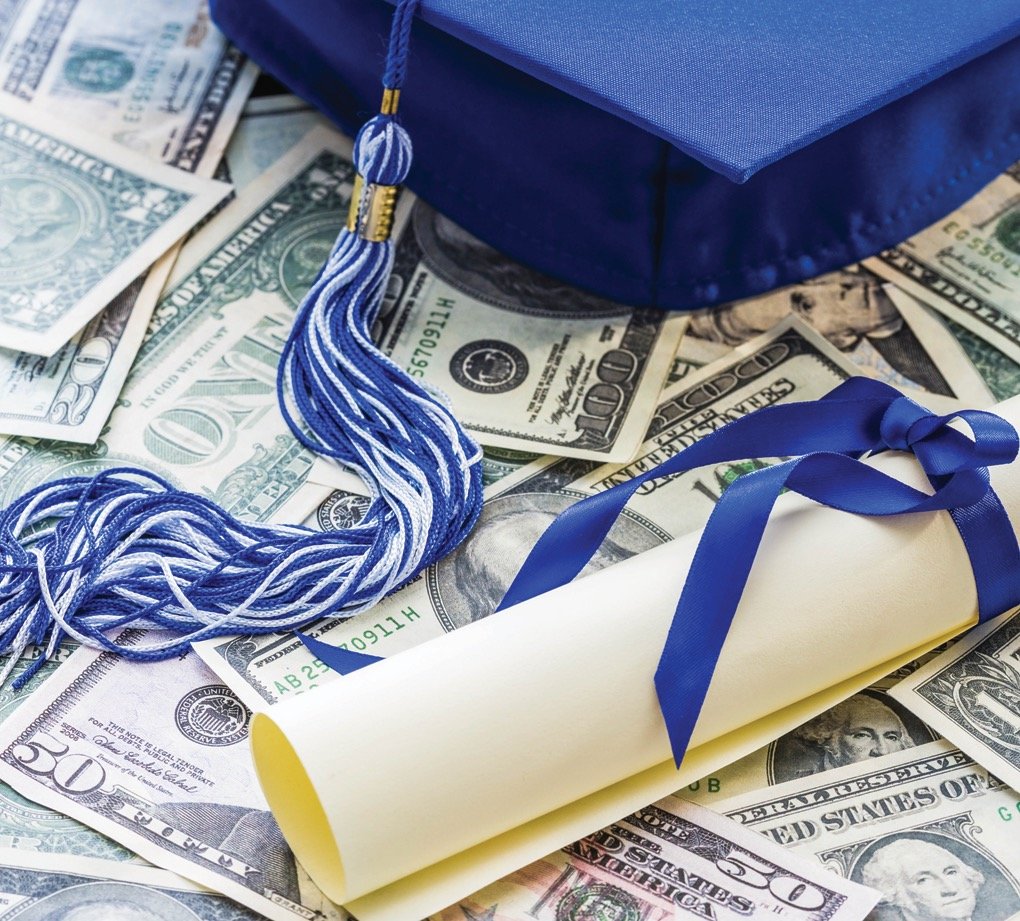 They’re going to be paying the money in taxes anyway, so wouldn’t they rather have it to go to a good cause, like helping low-income students go to a great school?”
Robin Lansinger, School One
How it works ...

Businesses direct money that would be going toward their corporate state taxes to private school scholarships instead. They receive tax credits for their donations.

Every July, a small group of people gather in a conference room inside the Rhode Island Division of Taxation offices in Providence and watch as index cards are drawn one by one from a raffle bin. There are typically fewer than 10 people in the room, watching with high anticipation.

As each card with a unique number is drawn from the bin, a private school admissions or development director will feel a rush of excitement. The more times their number is called, the more tuition scholarships they can offer to disadvantaged children.

It’s an unusual scene, with little index cards determining which schools, and by extension which students, receive thousands of dollars toward their educational program, but this is the way it happens, every July, in a conference room at One Capitol Hill.

The drawing is part of the Rhode Island Scholarship Tax Credit program, a little-known opportunity for businesses to redirect their would-be state taxes toward scholarships for Rhode Island families. (For details of the program, see the separate box, “Dollars for Scholarship – Step by step”.)

The program is a win-win-win for the businesses, the schools and the families. The businesses make philanthropic donations for what would otherwise have been pennies in the state’s $13.6 billion budget. The schools receive money they desperately crave for financial aid. The families see new doors open to provide their children a unique education.

But there’s a cap — literally.

The state caps the available tax credits each year at $1.5 million. Last year there were corporate applications pledging twice that amount, meaning that if they were able to, Rhode Island corporations would have donated nearly $3 million toward scholarships for children.

However, with a limit on tax credits available, the state cannot approve all the applications. Thus, the drawing.

The luck of the draw

This past July, the familiar small group gathered to watch the drawing. There were 59 numbers in the bin, representing the 59 corporations that had submitted applications by the July 1 deadline. As each number was called, the running tally of scholarship pledges grew. By the time the 16th ball had been pulled, the $1.5 million cap had been reached. The remaining 43 applications were put on hold, pending disqualification or failure to follow through from any of the first 16 businesses.

Robin Lansinger, director of development for School One in Providence, attends the drawing most years. She said it can be stressful, exhilarating … everything one would expect in a high-stakes lottery.

“We got lucky,” Lansinger said. “One of our numbers was in that first 16 … It’s possible you can get shut out. I remember one year, one of the women was crying because they didn’t get any.”

As her school’s lead representative for fund-raising, Lansinger is often talking with businesses leaders and families with means. She talks about this program any chance she gets.

“We want to be as accessible as we can, and offer educational opportunities to students across the state … About 70% of our student body is on some kind of aid,” she said. School One’s tuition this year is $25,000.

“I know, anecdotally and personally, that we’ve given awards to families that would never been able to access a school like School One otherwise, and these students are such phenomenal students,” Lansinger said. “The way that some of these students make their way here is just incredible.”

The cap on donations

Donna Dube is Chief Revenue Agent for the Rhode Island Division of Taxation. She has been involved with this tax credit program since its inception in 2007.

When launched, the program had a $1 million cap. About a decade ago, the Rhode Island General Assembly increased the cap to $1.5 million, where it has been since.

Dube confirmed, “We always get applications for more credit than we have available.”

Though responsible for bringing in the money that keeps state government running, Dube is happy to see all the scholarships funded to the maximum amount possible.

“It helps students who could not afford these tuitions, and we want to be sure everyone takes full advantage of the opportunities that are available,” she said.

Lansinger would love to see more businesses aware of the program, and making pledges — not only to School One’s SGO, but to all of them.

“They’re going to be paying the money in taxes anyway, so wouldn’t they rather have it to go to a good cause, like helping low-income students go to a great school?” Lansinger said.