Members of the Westport zoning and planning boards are considering requiring more information from prospective cellular telephone tower builders, in the wake of the recent Masquesatch cell tower … 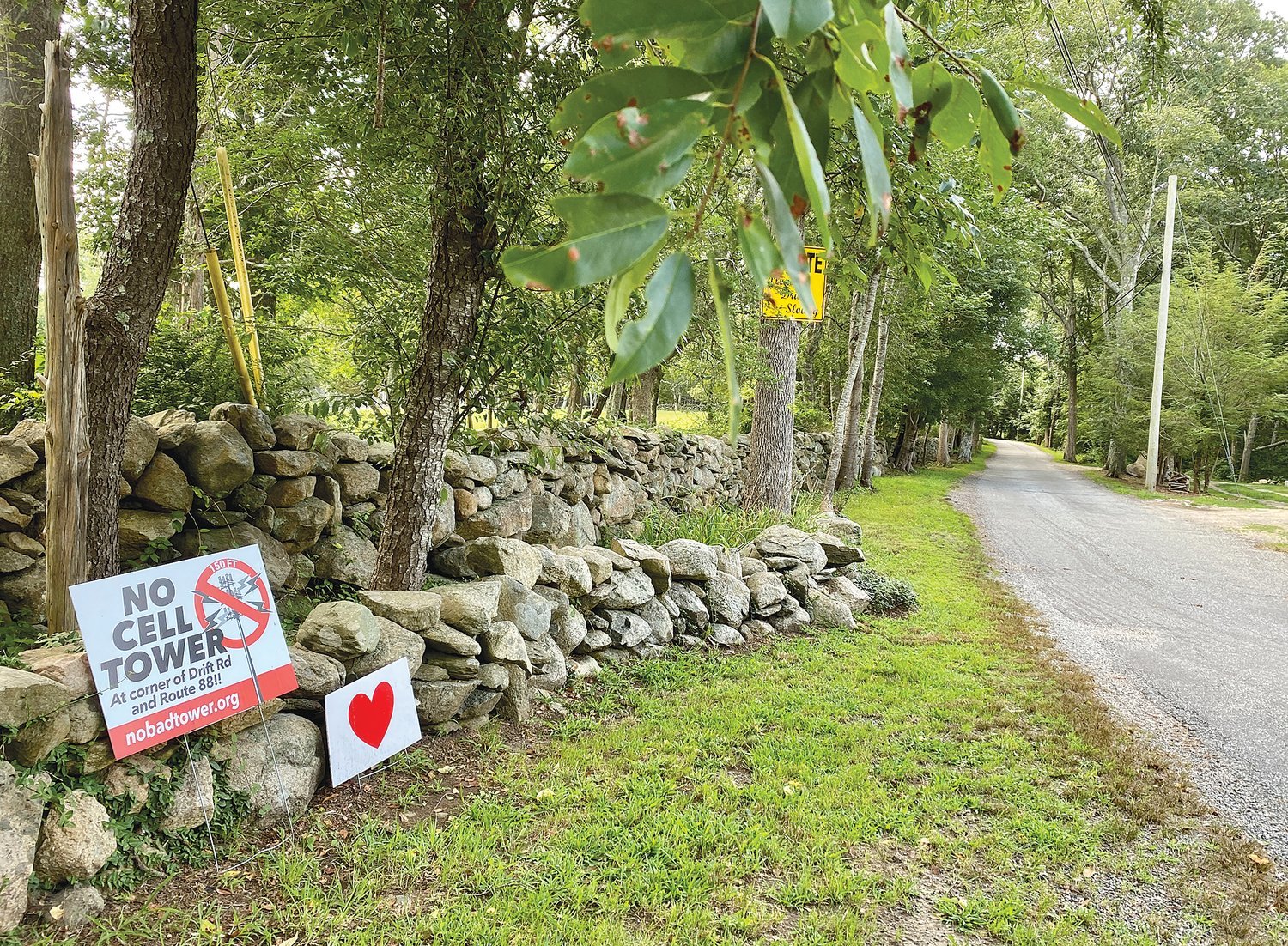 Members of the Westport zoning and planning boards are considering requiring more information from prospective cellular telephone tower builders, in the wake of the recent Masquesatch cell tower issue.

At a joint workshop Friday called to go over various zoning articles, zoning board chairman Roger Menard said he'd like to change the town's policies with respect to those who propose building towers here. Specifically, he wants prospective builders to include not just their favored site on their application, but at least two other alternate sites that could work for them.

"They won't (be able to) just pick some place that they like, and not include alternate sites that are appropriate," he said.

Over the summer, the zoning board rejected a plan from Municipal Communications Inc. to install a 150-foot monopole cell tower near the intersection of Masquesatch Road, Drift Road and Route 88. One of the most contentious parts of that plan was the tower's placement; board members and residents said during the months-long review process that there are other places in the area that could support a tower while not being so intrusive.

Menard said that by requiring a real look at alternate sites and including information on why one in particular was chosen as the preferred option, the town would benefit. That developers do their  "due diligence," he said, should be assumed. But it doesn't always happen:

"Putting it in the optimum place (for the developer) makes more money for him, so it's not in their best interest to look for a site that's not optimum."

Other board members agreed with Menard's suggestion.

"We should make them start with an alternative," said Jim Whitin, of the planning board. "Put it up front that it's required. How many times in your life is there only one thing that works? Never. It doesn't pass the common sense, straight face test."

Municipal Communications, the Atlanta-based cell tower builder, never wavered from its desire to build at the Masquesatch site, and soon after the zoning board's rejection this summer appealed the decision to both the Massachusetts Superior Court and federal court.