While officials say Diman funding needs to go back before voters, the form that will take is undecided

Members of the Select Board and town administrator acknowledged this week that they didn't do enough to educate voters leading up to the Diman vocational school project vote's failure on Tuesday, …

While officials say Diman funding needs to go back before voters, the form that will take is undecided 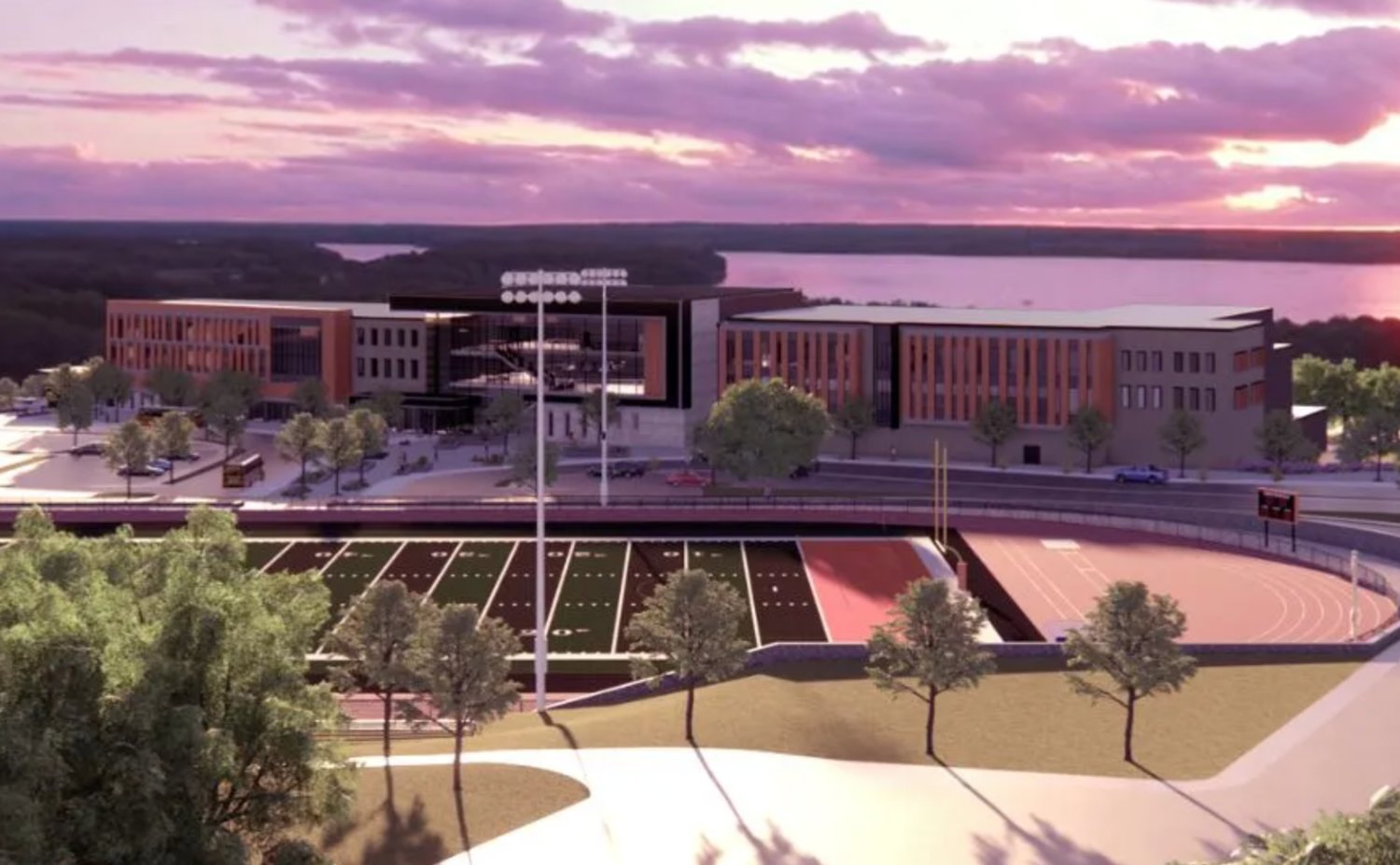 Members of the Select Board and town administrator acknowledged this week that they didn't do enough to educate voters leading up to the Diman vocational school project vote's failure on Tuesday, Nov. 8. And they indicated that in one form another, the question of how to pay Westport's share of the Fall River project will go back before voters for another try, and hopefully a different outcome.

"We did not do a very good job getting the word out," select board chairwoman Shana Shufelt said Monday. "I think we just failed to communicate (and) I don't think people understood the implications" that rejecting Question Five would have.

Those implications are huge, they said, and could threaten Westport's ability to pass a balanced operating budget every year without severely impacting services and town employee positions and salaries.

That's because rejecting the question did not relieve Westport of its obligation to contribute financially to the Diman project, which voters approved at May's Annual Town Meeting.

Had the question passed earlier this month, Westport's financial obligation would have been paid via excluded debt, which allows towns to fund large scale, long-term projects without impacting the operating budget.

But without the ability to use excluded debt, which allows projects to be funded without impacting the state-mandated 2.5 percent yearly levy increase limit on the operating budget, Westport will now be required to find room for Diman payments in the razor-thin operating budget. Finding a way to add those additional funds without exceeding the operating budget's 2.5 percent cap will be exceedingly difficult and painful, they said.

"So that's a problem," Shufelt said. "It's a headwind against the budget."

Town officials said Monday that while the need for excluded Diman debt is clear, how to go about presenting the question to voters again is still undecided. One option favored by Town Administrator James Hartnett is to ask the question again at April's general vote. Another possibility is bringing it before next year's town meeting, either on its own or as part of a larger override proposal.

Last year, town officials considered a budget override of as much as $6.87 million, to cover operating budget shortfalls, structural deficits and rising costs in the municipal and school budgets. Though finance committee members and other town officials supported the override, they opted to hold off on it and pursue it again this coming budget season.

At Monday night's meeting, several board and audience members suggested that if Westport proposes a budget override, Diman's first year costs could be included in the total sought.

"I think if we can mobilize resources (to educate on the need for an override), I think that will sort of supersede the effort to fund Diman this year," David Cole said. "Pay for Diman out of the override, and then take it up (again) next year or later on."

A new override question is clearly needed, several select board members said Monday. Though the specifics won't be known until just before Christmas, Westport's budget situation will likely be dire this year.

Hartnett estimated Monday that based on preliminary requests he's seen from department heads, Westport's operating shortfall this coming fiscal year will be at least $600,000, and that presumes a level, flat budget with spending increases approved only where obligated — like agreed upon employee raises and other fixed costs. On the school side, he said, the shortfall will be about $800,000 "minimum."

While the town can take short term measures to keep the budget in check, "long term we have two options," Hartnett said. "An override or we have to cut salaries."

"Again, the Diman vote ... at some point we have to put that back on the ballot. Diman's a large project, something that should be funded with excluded debt," he said.

And as for the vote falling the way it did, Hartnett agreed with Shufelt's assessment that the town may not have done enough to sell the vote.

"Maybe I took that for granted as well," he said.