Westport will ease size restrictions on in-law apartments, following a vote last week that zoning board members hope will make it easier for the elderly to stay in their homes, with their … 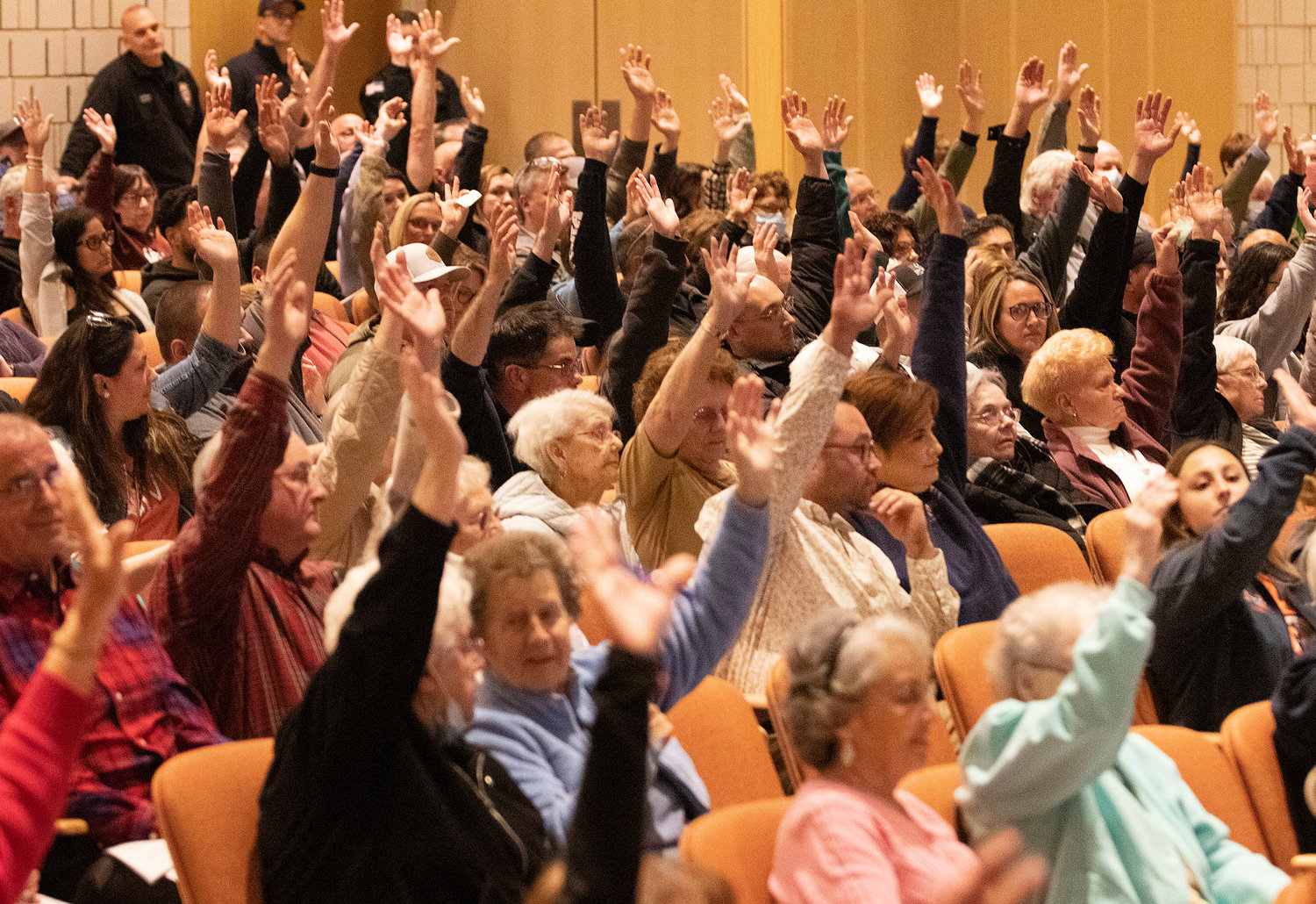 Westport will ease size restrictions on in-law apartments, following a vote last week that zoning board members hope will make it easier for the elderly to stay in their homes, with their families.

Prior to the vote at last week's Town Meeting, Westport by-laws maxed out the allowable size of in-law apartments at 750 square feet. Now, they can be up to 900 square feet. The difference is bigger than one might think, zoning board chairman Roger Menard told voters last Tuesday.

"The vast majority of people that come before the zoning board of appeals have a structure they want to convert ... which may not be 750 square feet," he said. "Which doesn't make much sense. You would think you would need more space for a detached" apartment.

"We then have to have discussions about a variance to allow a larger square footage," he said. The change "will allow us a lot more leeway."

The by-law change, proposed in Article 26, also changes the approval process by requiring that a septic system must be approved by the board of health before the property owner's proposal comes before the zoning board.

While speakers had no problem with the size change, several wondered if requiring prior BOH approval would force residents to spend significant money on septic system engineering without assurances that they would get zoning board approval afterwards.

"Isn't there a way (for the) board of health to approve a system that's approvable by them and the state sanitary code and not be an engineering plan?" zoning board member Gerry Coutinho asked.

Other requirements will not change, Menard said. The by-law still mandates one bedroom, no more than two people, and the owner must occupy either the main house or the accessory apartment.

"To me it's very simple," select board member Brian Valcourt said. "Some people don't have the means to stay in their home. This is a way for people to be able to stay in their homes. It's also a way in which we used to live. This is the way we lived for literally hundreds and hundreds of years. This just facilitates that a little better."

After another 10 minutes' discussion on issues, voters overwhelmingly passed the by-law change.