Voters at Tuesday's Town Meeting soundly rejected a proposed change to Westport's sign by-laws that many feared could restrict their right to put multiple signs on their property, and could hurt … 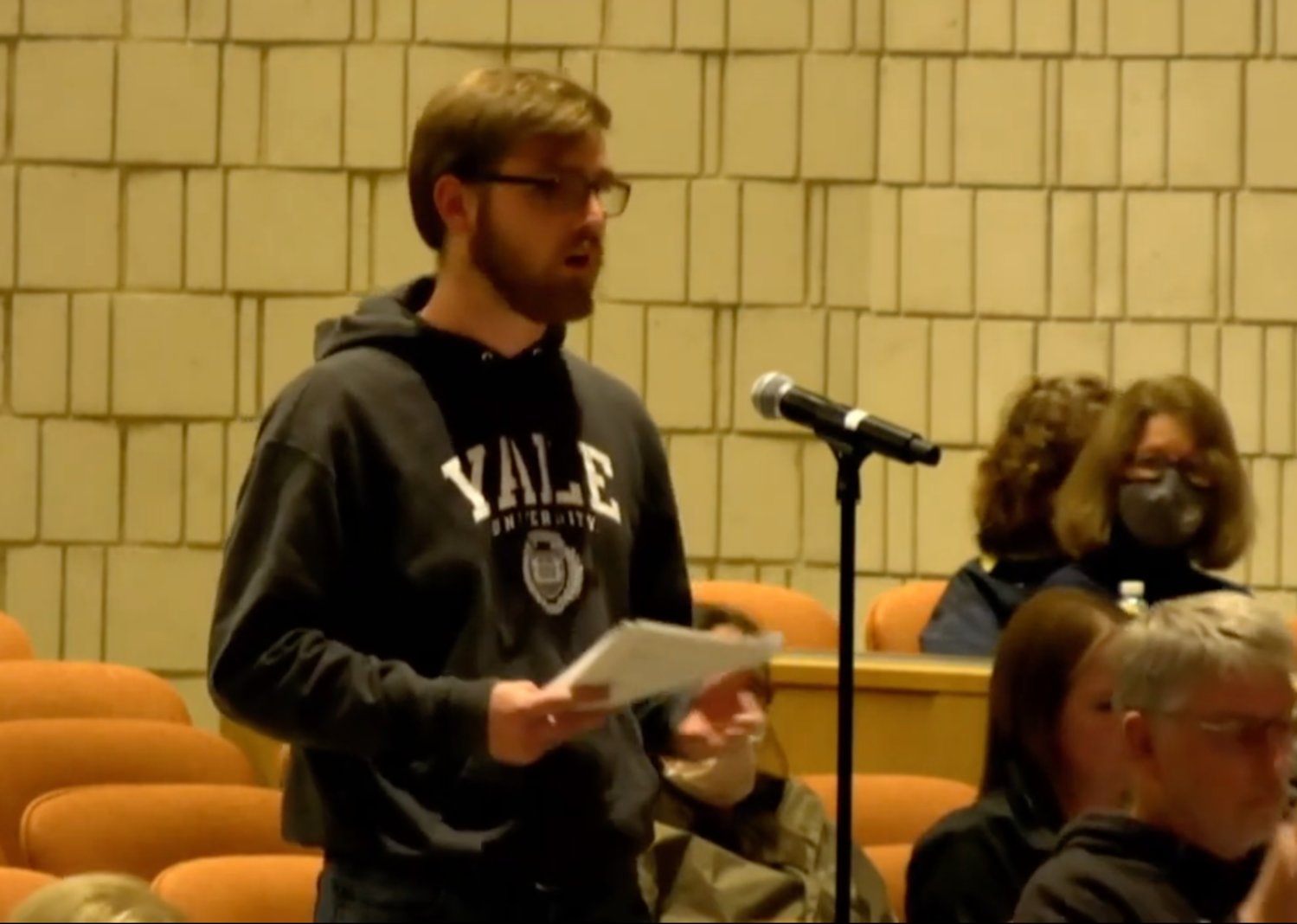 Voters at Tuesday's Town Meeting soundly rejected a proposed change to Westport's sign by-laws that many feared could restrict their right to put multiple signs on their property, and could hurt businesses.

The by-law amendment, proposed under Article 25, was the planning board's attempt "to make a reasonable stab at regulating signs in various zones and for the various uses in the town," board chairman James Whitin said in introducing the article.

"It's a pretty serious by-law in that it fills a void that we have. Our by-law currently really does nothing."

But a host of voters said they had serious problems with the proposal.

"I'm worried that this one might be too restrictive," voter Alard Cruff said. "It seems like I couldn't have two signs related to two different elections; there's no allowance for that."

"I don't believe it would," Whitin responded.

But town counsel David C. Jenkins disagreed, and in a follow-up said "the way I ready the by-law, it is restricted to one sign."

Other speakers had other issues, including how the ordinance would affect small business owners.

"There's such a thing as open governing," Bill DeSousa Jr. said. "It's frustrating because I understand the premise of wanting to make (the town) look neat and tidy and all that."

But after the tough row businesses have had to hoe for the past three years, he said taking away business owners' right to effectively advertise themselves would hurt the town.

"You're trying to shut them down," he said. "If you want that, then move to Newport. This is Westport, where we're supposed to support each other."

The proposal, electrician Rene A. Lachapelle Jr. added, is "extremely over-reaching and there are so many unanswered questions when you read through it. I think this needs a lot of work."

After a steady stream of comments from voters opposed, and none for the ordinance, resident Sean Leach called the question and voters rejected it by a nearly unanimous show of hands.