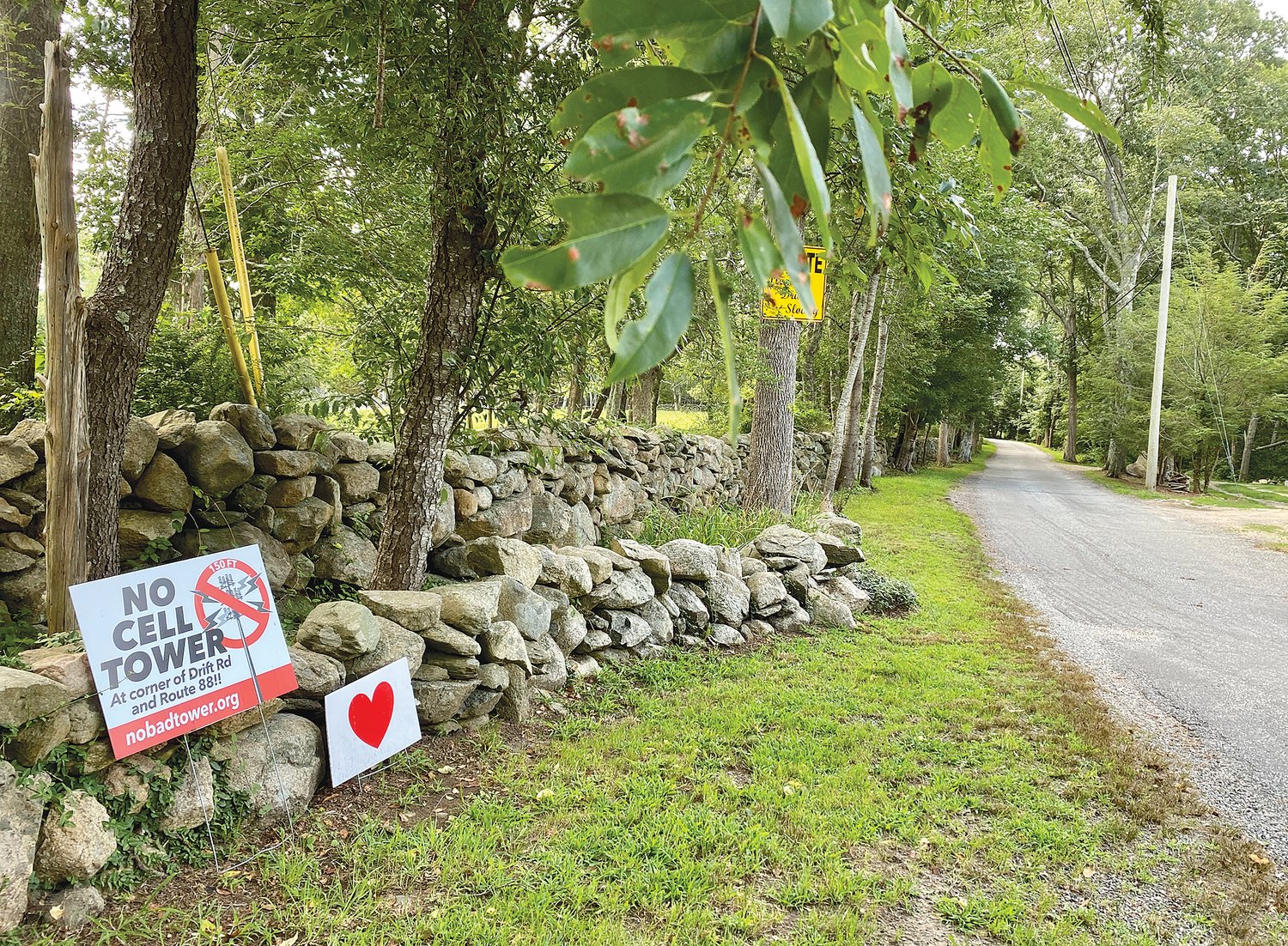 The by-law amendment comes after the zoning board of appeals last summer rejected a proposal by Municipal Communications LLC to build a cell tower on Masquesatch Road, citing multiple issues with its height and location. Throughout the zoning review process, town officials and residents opposed to the tower said they had little luck convincing company officials to look at other sites which they believed were more suitable than the Masquesatch location.

Apart from requiring at least two alternatives, the prospective builder "must have demonstrated that the alternate sites are not acceptable," he said.

Though Westport rejected the Masquesatch application, the town is not free of Municipal Communications yet. Shortly after the town's decision, the firm appealed the case to the state Superior Court as well as United States District Court. Those cases are currently moving through the court system though they have not yet been adjudicated.

Menard said that had the by-law been in place last year, "we woiuld not have gone through this" litigation.

"We are hoping that passing of this will reduce the possibility of further litigation from companies coming in in the future that want to put cell towers across the town."