It's not the easiest time to be a kid — the days of freely socializing and playing in large groups is over, or at least curtailed by mask mandates and other COVID-based restrictions. They're … 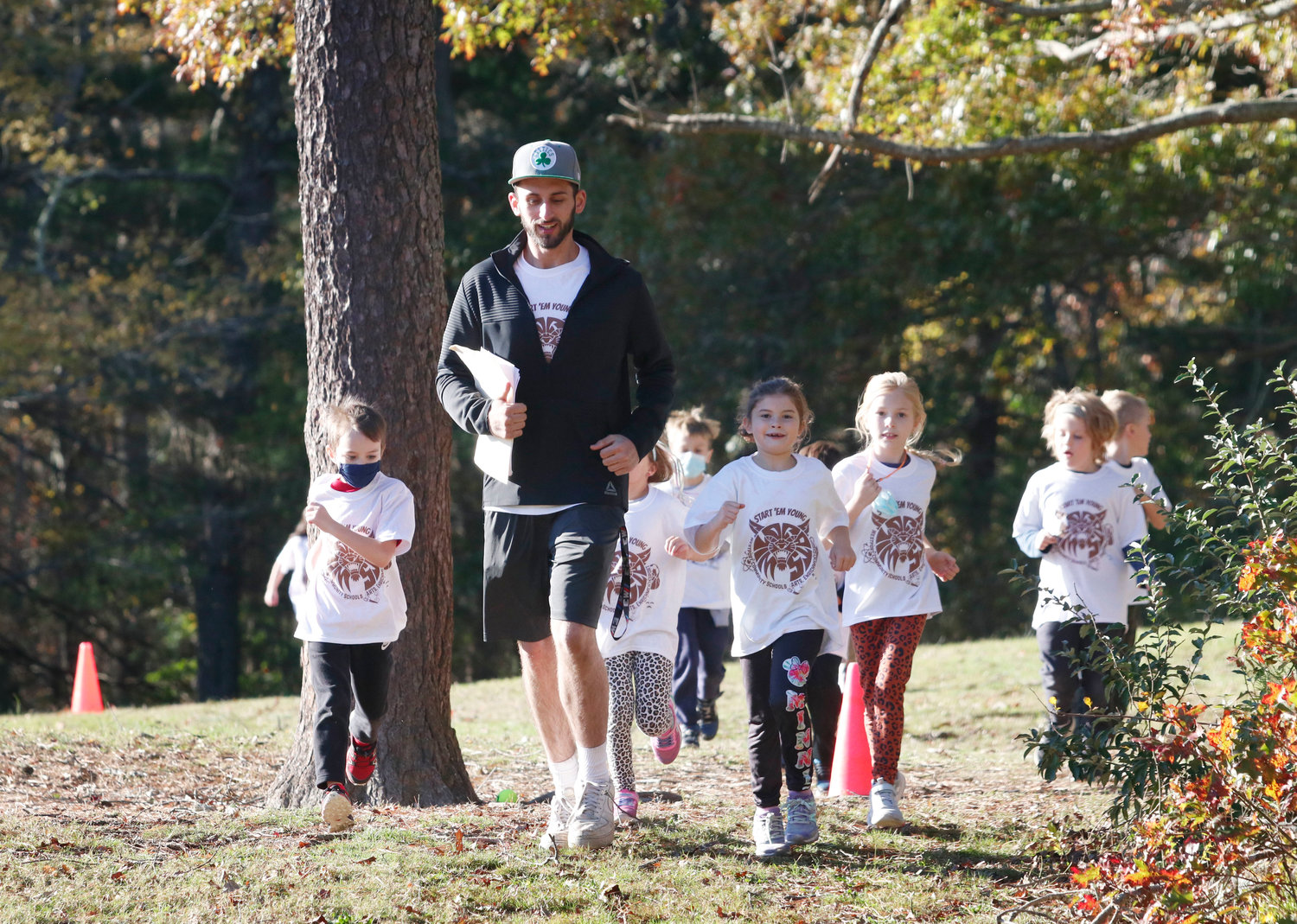 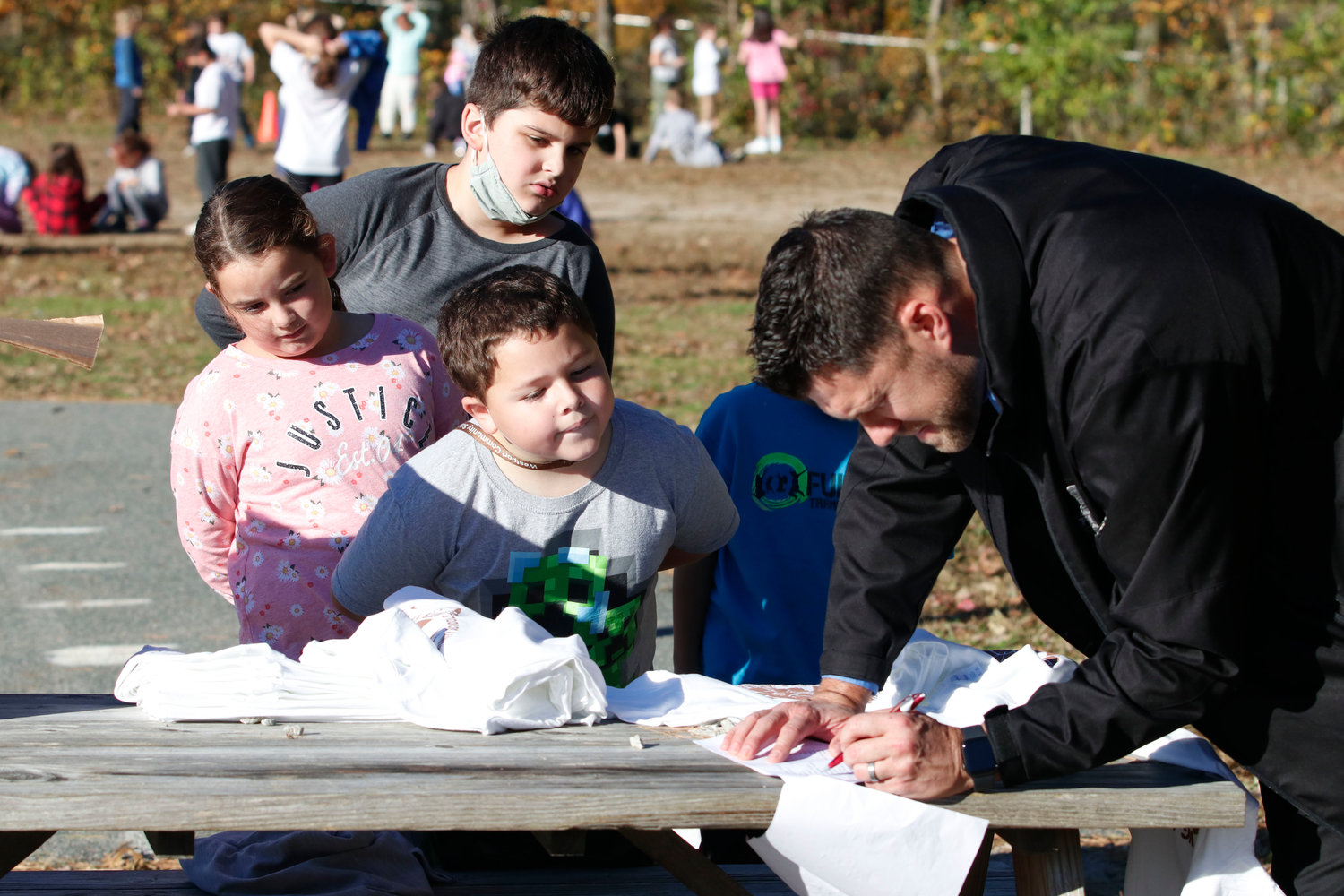 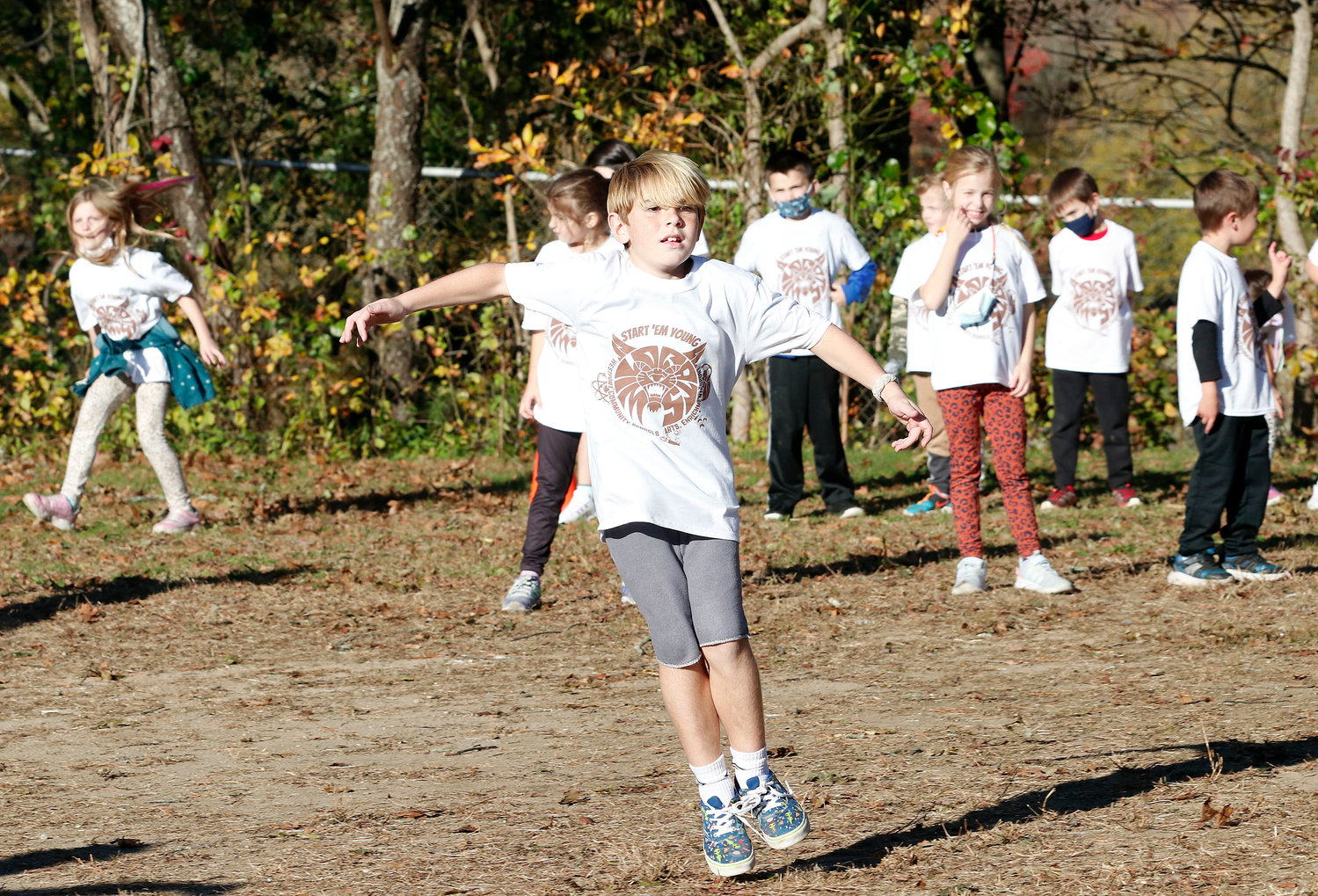 It's not the easiest time to be a kid — the days of freely socializing and playing in large groups is over, or at least curtailed by mask mandates and other COVID-based restrictions. They're spending more time at home alone in front of the TV, less outside and with their peers, and their health, both physically and from a social and emotional standpoint, has suffered.

But a new after-school program at Westport Elementary School aims to get Westport's youth back outdoors having fun, getting healthy and discovering with their friends.

"Start Em Young," which just kicked off at the school, introduces youngsters to sports and other enriching pursuits that haven't been widely available to them over the past two years.

The program was recently approved by the school committee, and is geared toward students in kindergarten through the fourth grade. So far, just under 90 elementary school students have signed up, and organizers say they could enroll more if they could find enough coaches and other volunteers to serve them all.

"How many kids have been sitting on the couch doing nothing for the last 18 months or so?" asked Michael Fernandes, an educational consultant who helped create the program.

Across many categories, he said, kids have less opportunity to take part in healthy activities than they once did. The results are clear — the rate of obesity in young school children is two and a half times its pre-pandemic rate. And students' social and emotional needs aren't being met as they once were.

"The goal is to create a culture that will get kids out and active, and that will carry on as they get older. This program is not just sports-related," he said. "It's about arts, it's about enrichment."

The program runs in six-week sections, each geared to a different discipline. The first two sections, running concurrently, now offer soccer and cross country. In future sections this winter and next Spring, students will be introduced to drama, music, yoga, STEM pursuits, basketball, flag football, baseball and softball.

"We ran camps this summer, and parents wanted stuff for their kids," Fernandes said. "So we thought, 'How can we create a culture and get these kids immersed in things they like from a young age?' If you start some of these things at a young age, they can try them and find out what they enjoy, and open their minds to different experiences. It also sets them up for success going on to high school."

Westport Elementary assistant principal Michael Grandfield is helping run the program. He said he is encouraged at the response it's received to date, and hopes to expand it as it becomes more established.

"It's been a priority to get this program going," he said. "They're creating memories ... playing sports and enjoying all the benefits that come along with being physically active — that's really what we wanted to do."

With two sports currently running under the free program (cross country Monday and Wednesday, soccer Tuesday and Thursday), the program is manageable with its small current group of coaches.

"There's been such a buzz amongst all the kids at school," he said. "We've seen kids turning the corner because they want to be able to take part in this."

Mr. Fernandes hopes that as students get used to a new culture of sports and other pursuits, their physical, social and emotional health will grow, and they'll be more likely to feel like a part of a larger community. There are plans to bring in high school kids in to help with the program, and he believes that will help tremendously.

"Right now, we have enough coaches for the numbers we have. The goal is to accommodate every kid. And it works both ways — we're working with the high school to develop a partnership, so kids that want to be a teacher, say, can get exposed to working with kids, and be able to organize, structure and run a group."

Through it, he hopes, the younger kids can learn from the older students and develop a sense of place within Westport schools — "Like, 'Man I can't wait until it's my turn to be a Wildcat,'" Fernandes said.