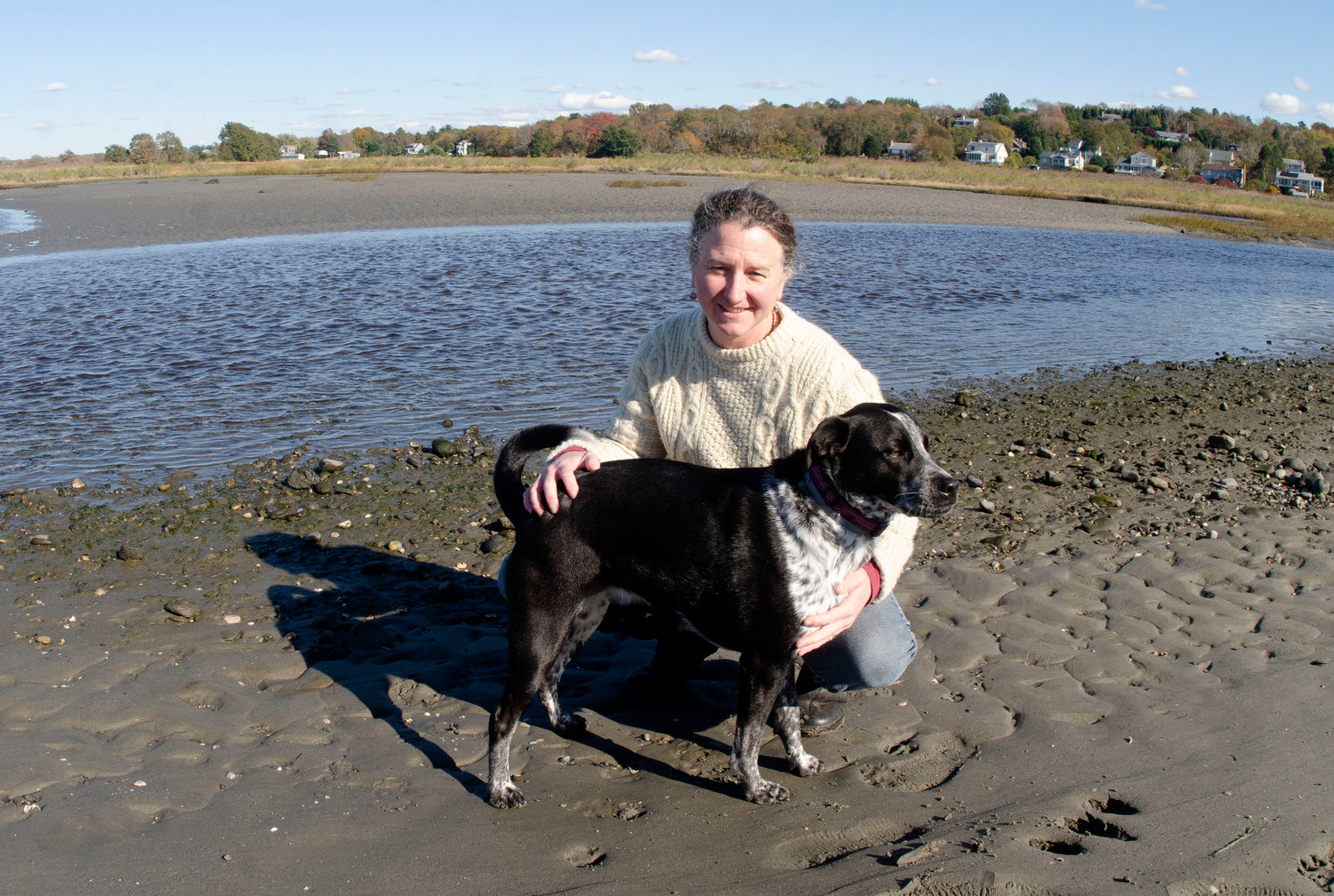 The move comes just two weeks after the LCACT’s Nov. 3 meeting, when community members showed an outpouring of support for its preservation after hearing that the land was going on the market and being advertised as a good spot for development. Known as an ‘informal’ public access point amongst locals, Almy Creek and its beaches had become a favorite spot amongst families to enjoy walks, explore fish, kayak, paddleboard, clam and swim.

“To me, it’s emblematic of a way of life that we all share, the reason we live here and make this place our home,” resident Carol Trocki had said.

Since that meeting, Richmond said, the Ratcliffes – current property owners of Almy Creek – had proposed selling the land to the LCACT for $830,000. There were two conditions, both of which the LCACT agreed to, Richmond added: Committing to the purchase by the end of last week, and closing the deal by a set time in December.

“I think it’s overall a pleasant, positive thing for the town,” Richmond said.

Once the deal is finalized, there will be some “management challenges” the LCACT will need to work out, Richmond noted; use of Almy Creek will likely increase, and they will need to determine details like parking and hours of operation. The Beach Commission, however, has already expressed interest in helping to manage Almy Creek, he said.

“I think it’ll be a good partnership,” Richmond said.