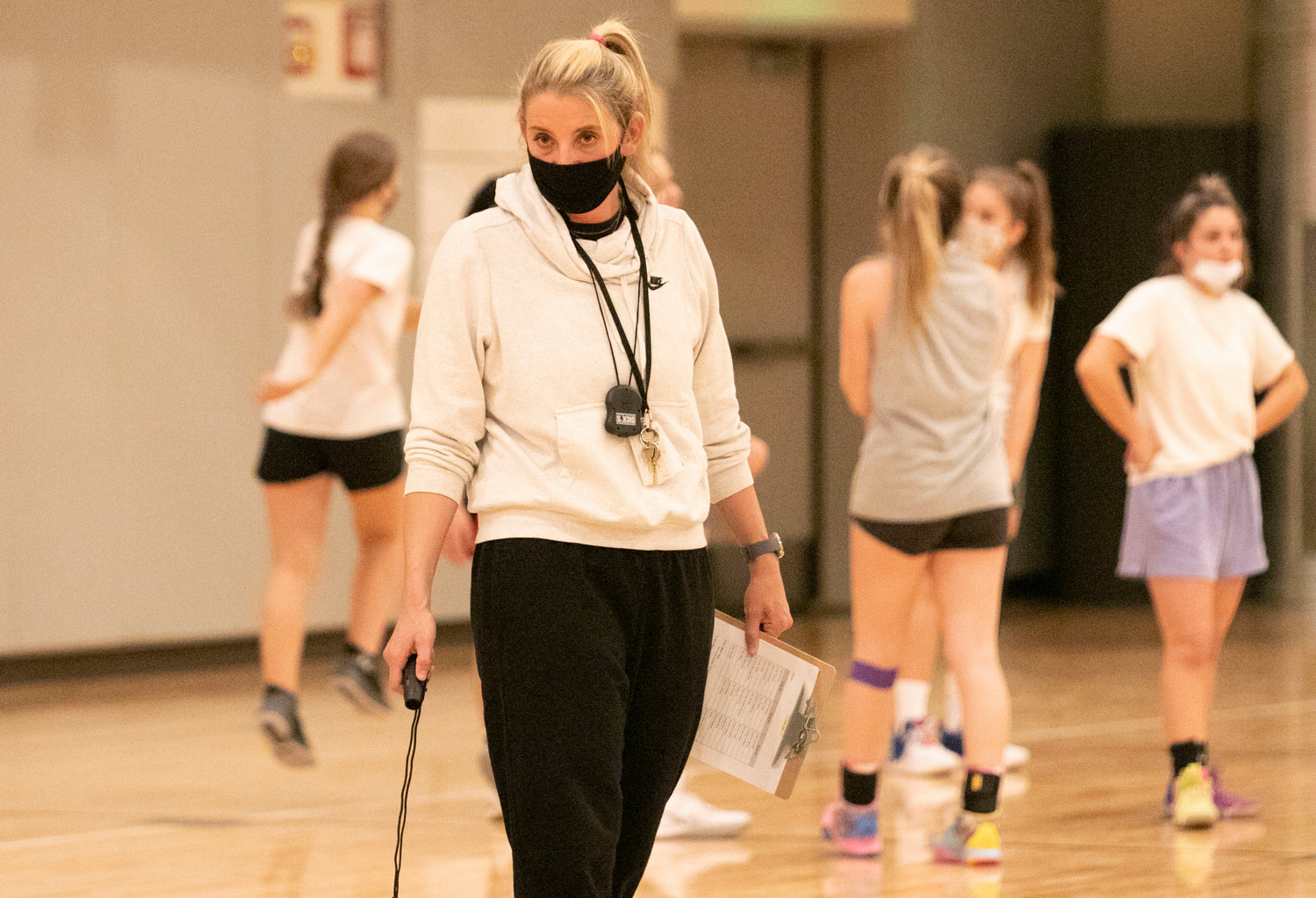 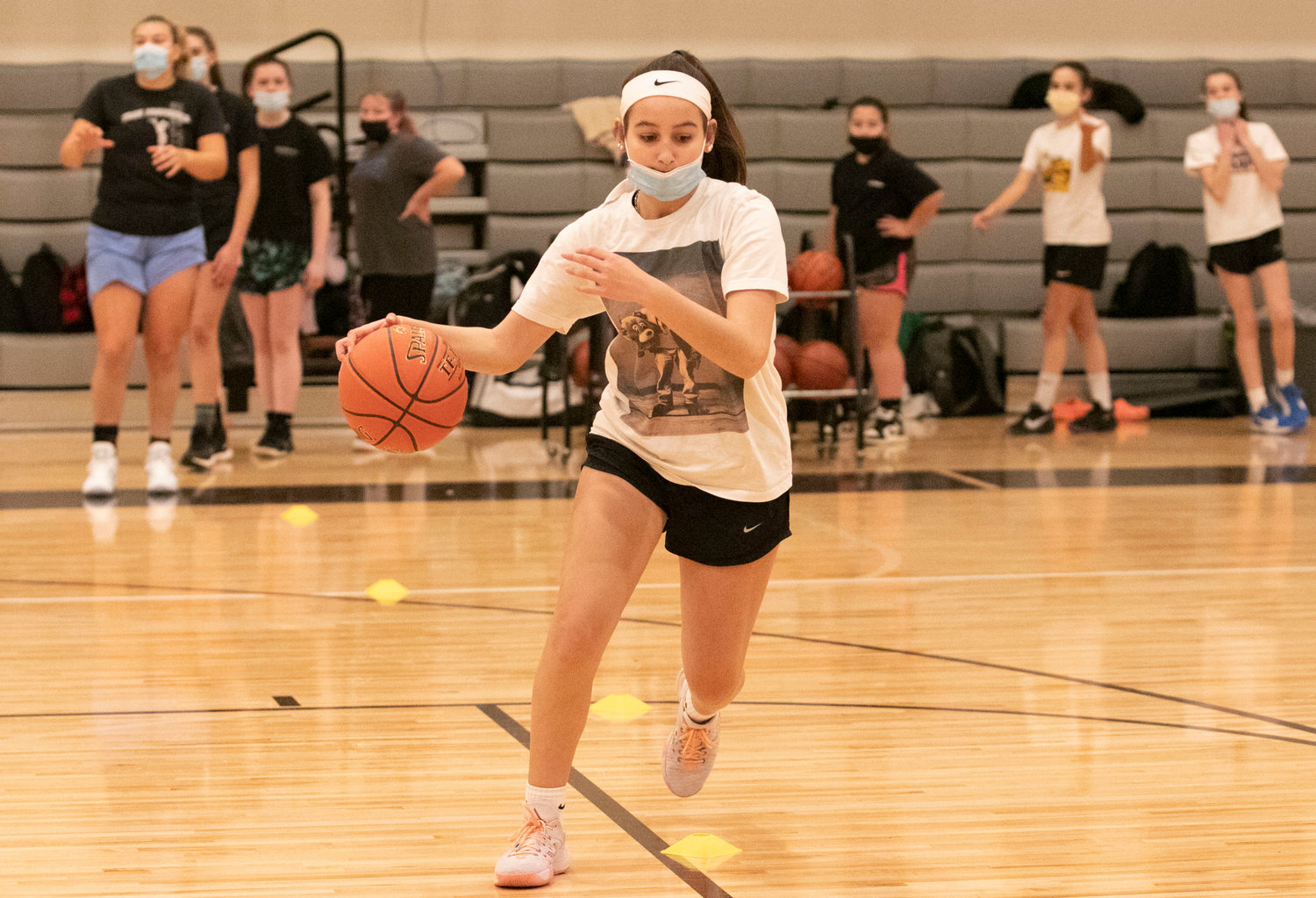 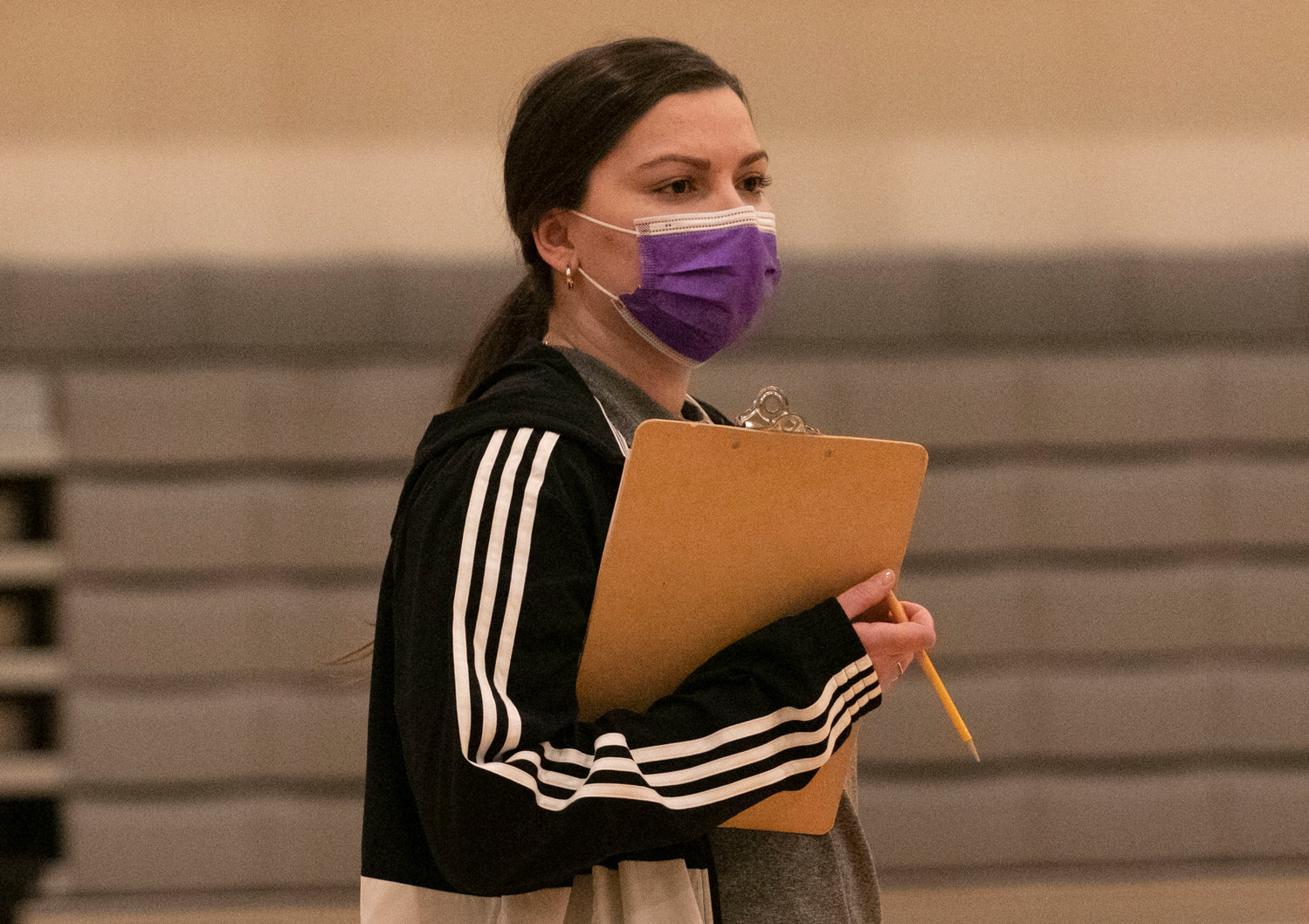 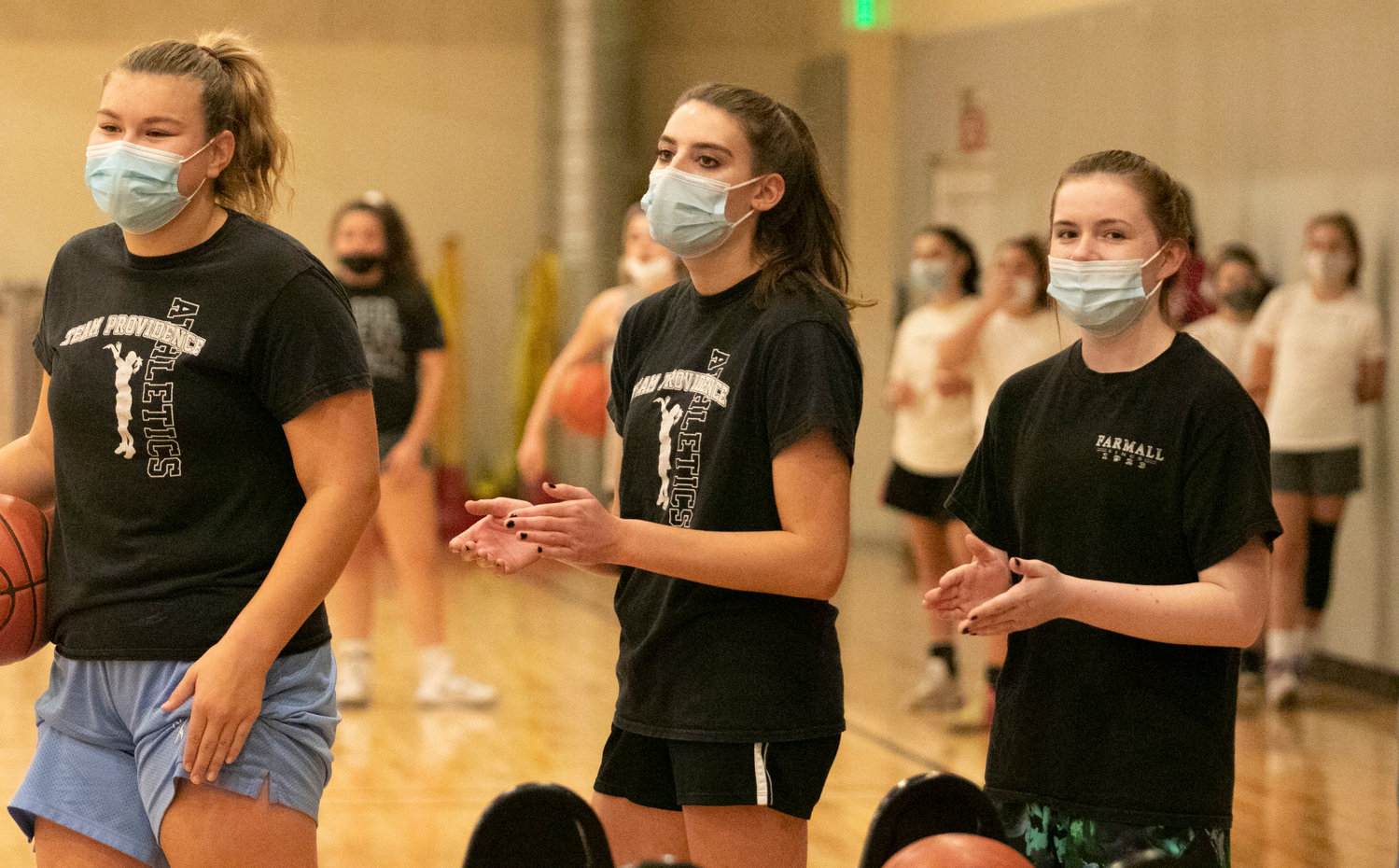 Coach Gargiulo is looking for seniors Sarah Carney (left) Lily Pichette (middle) and others to provide team leadership this season. 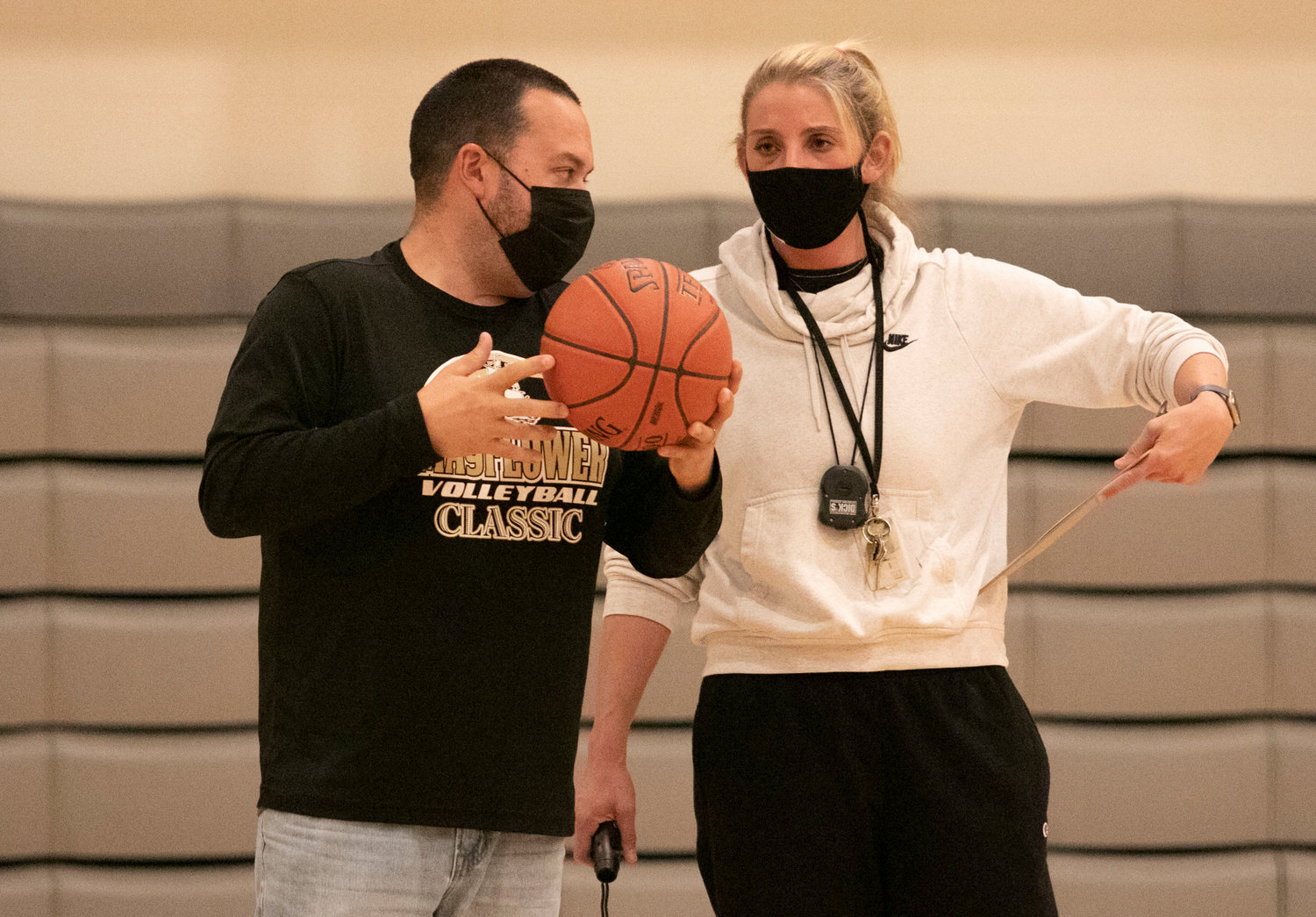 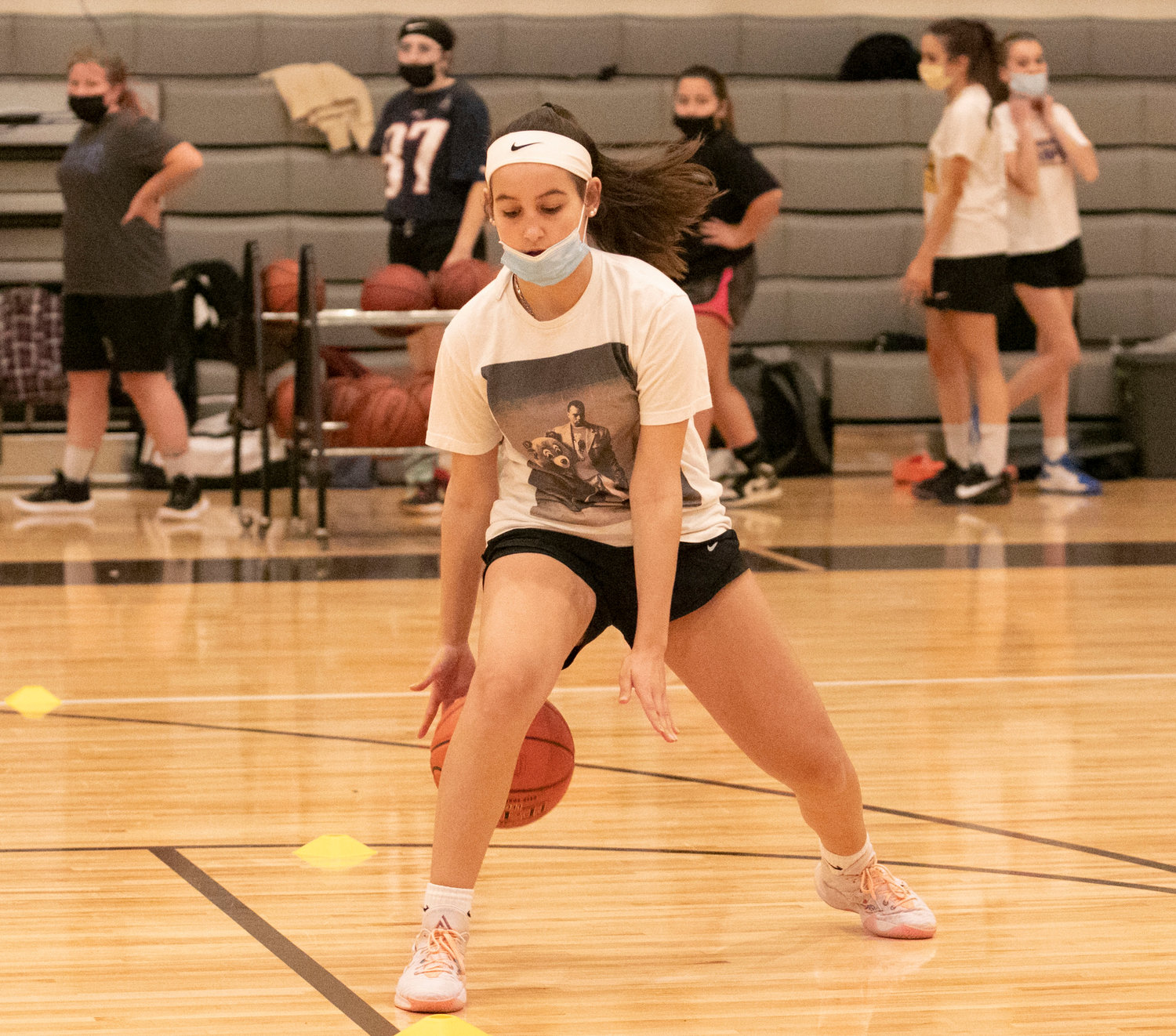 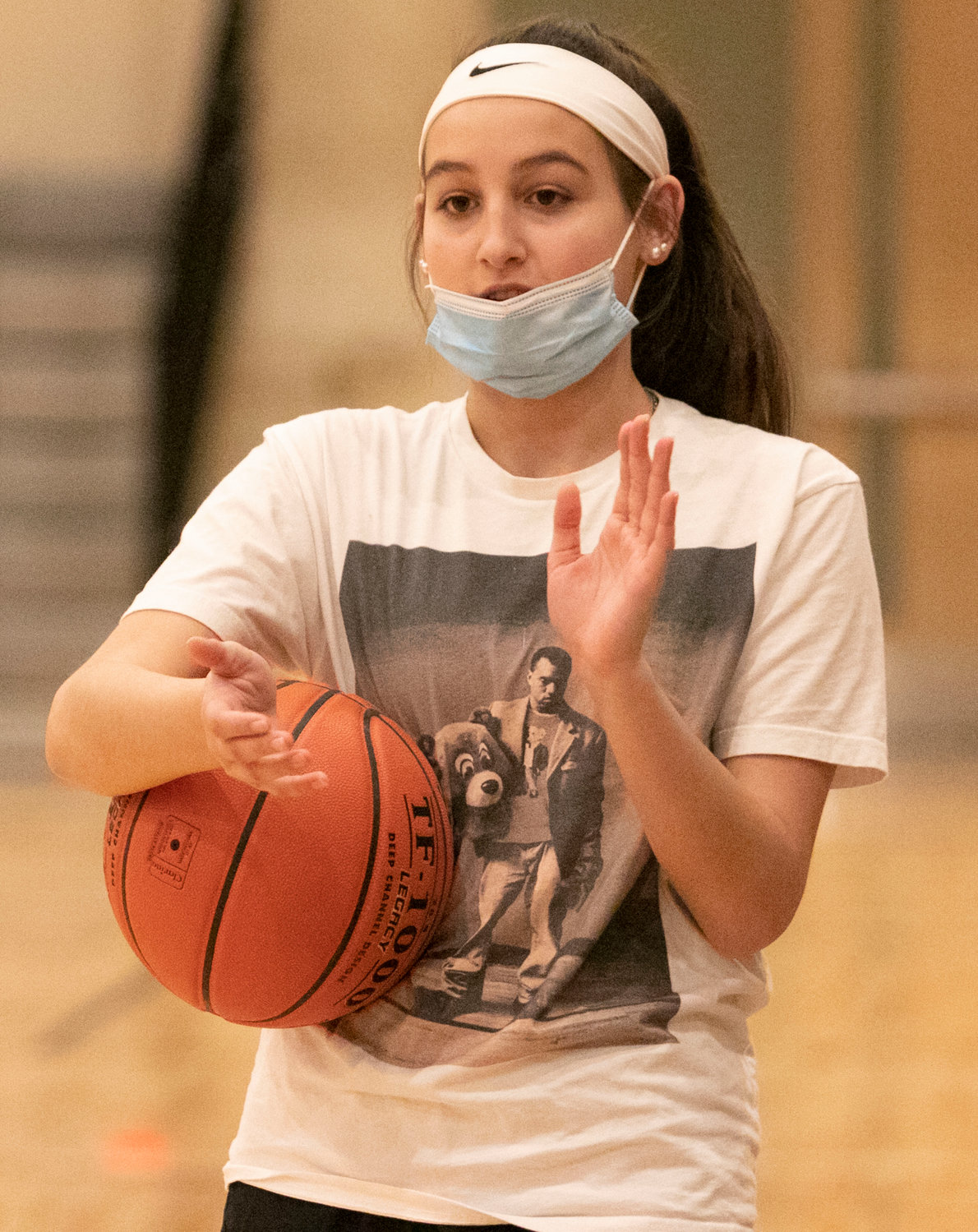 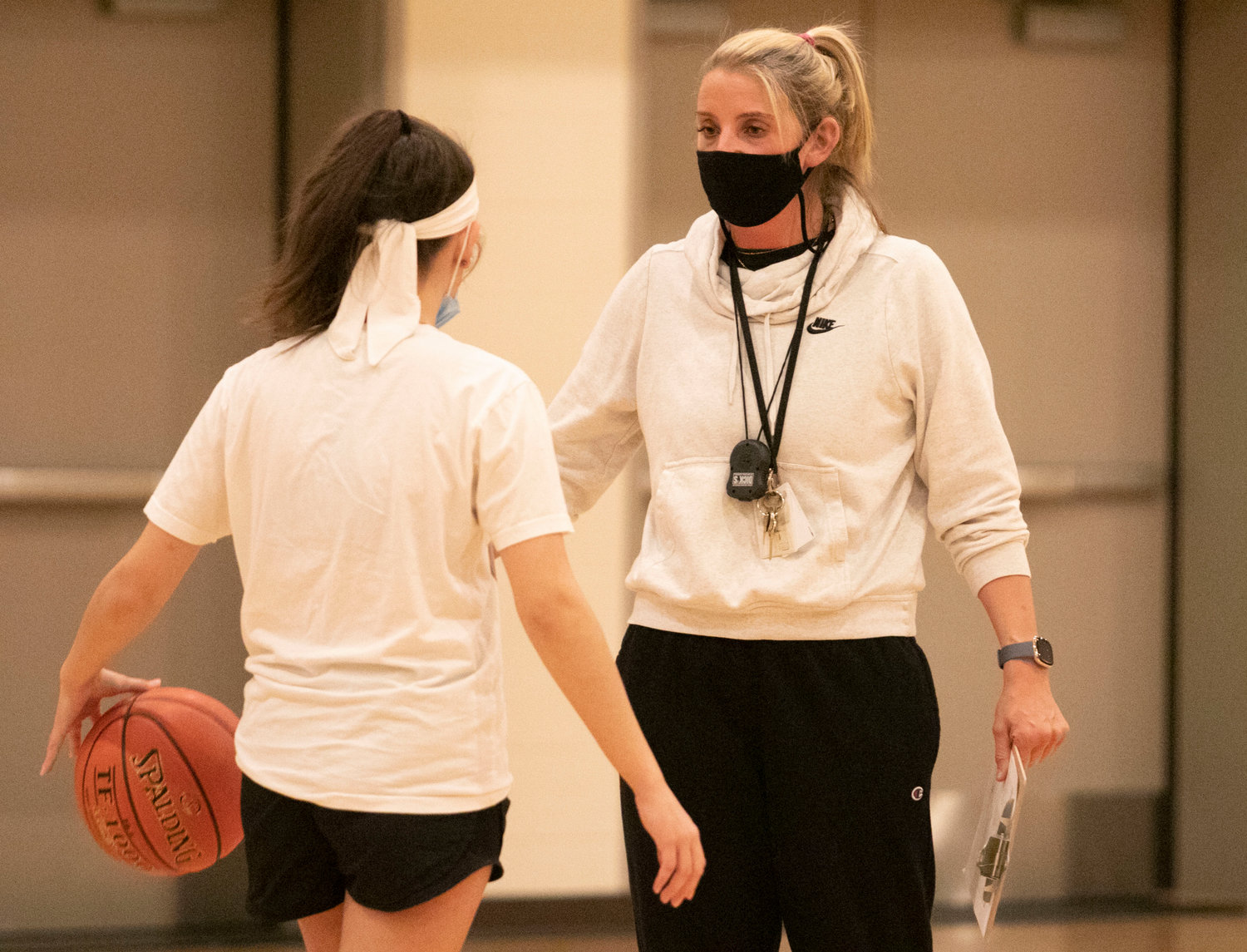 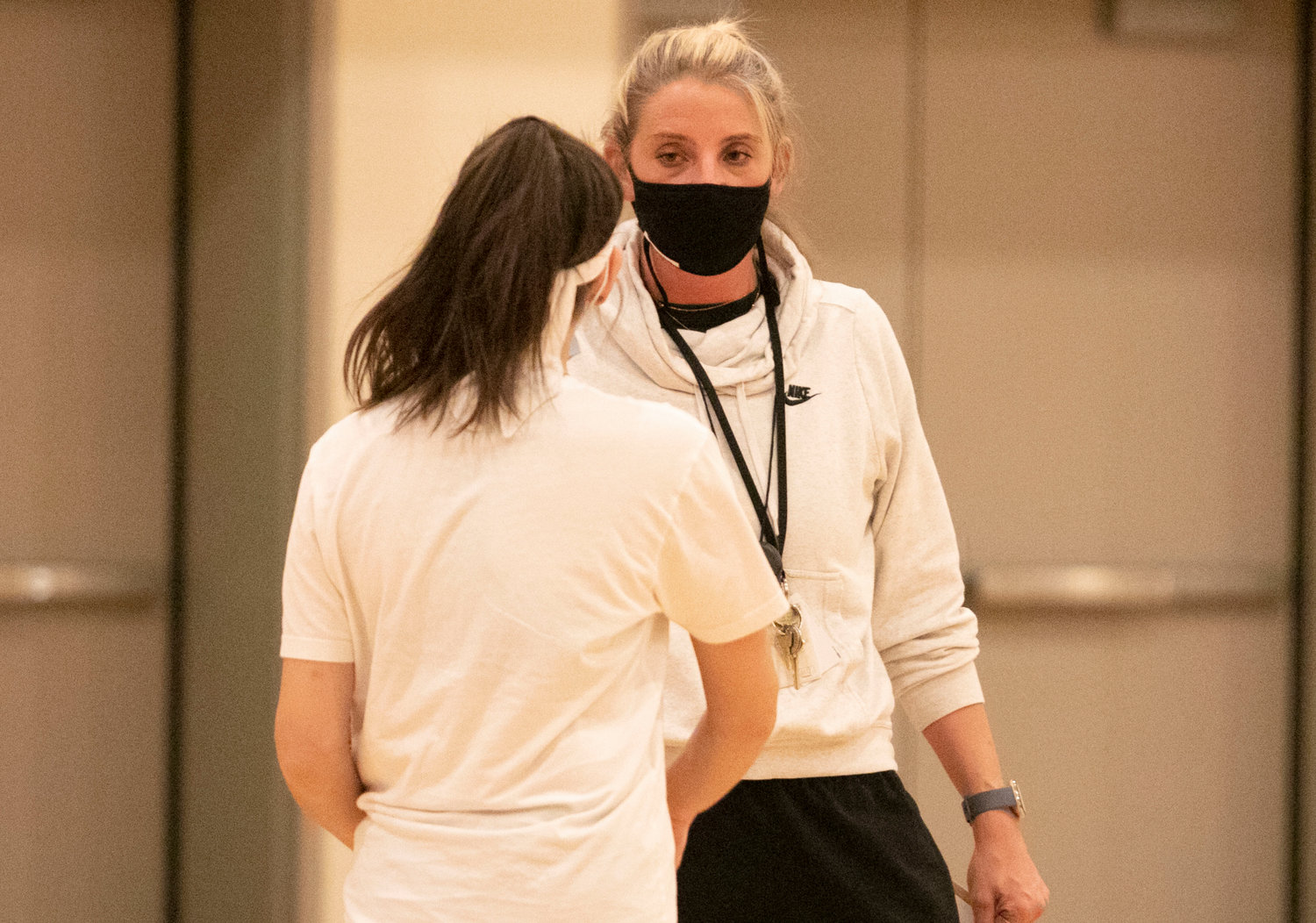 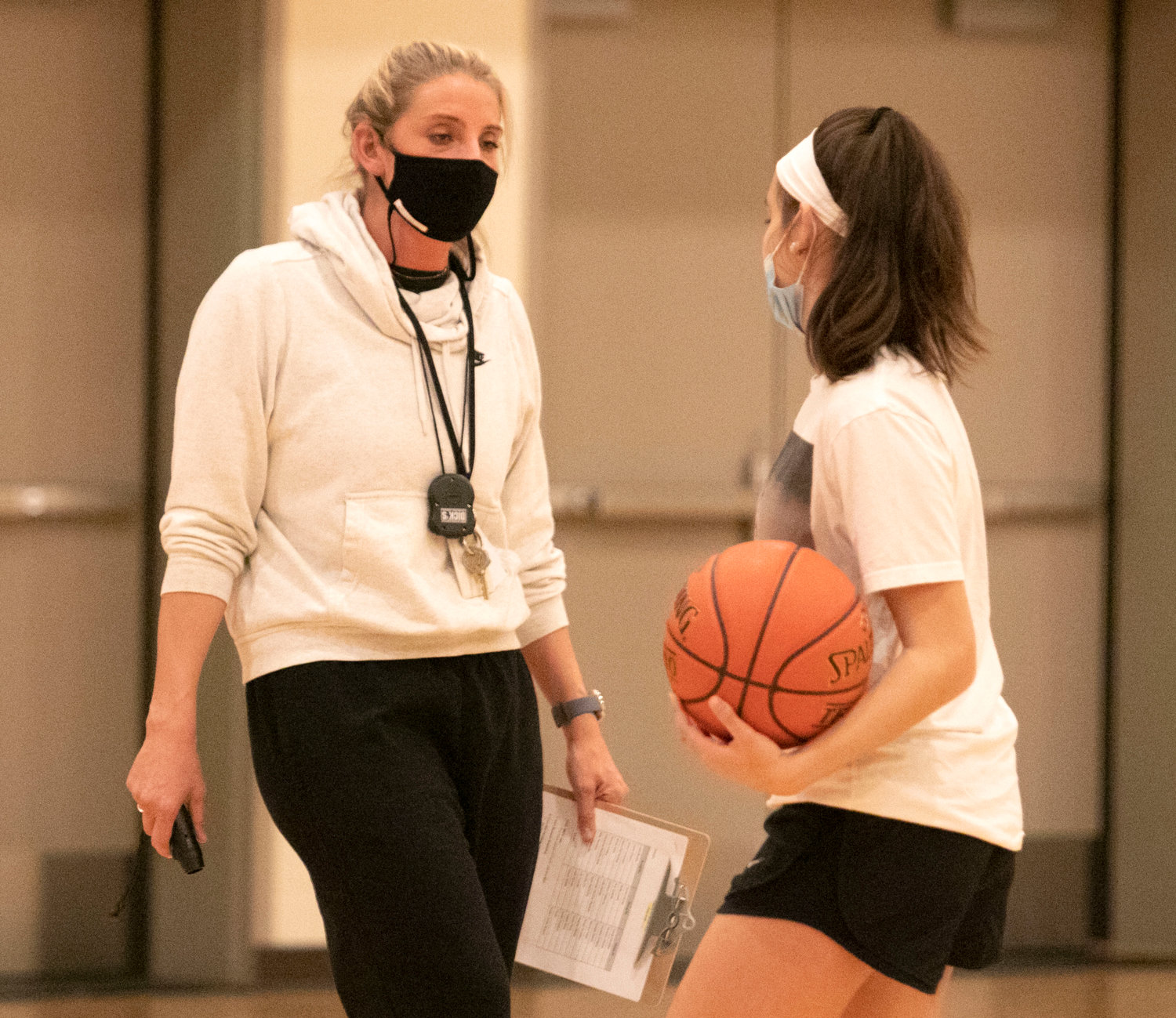 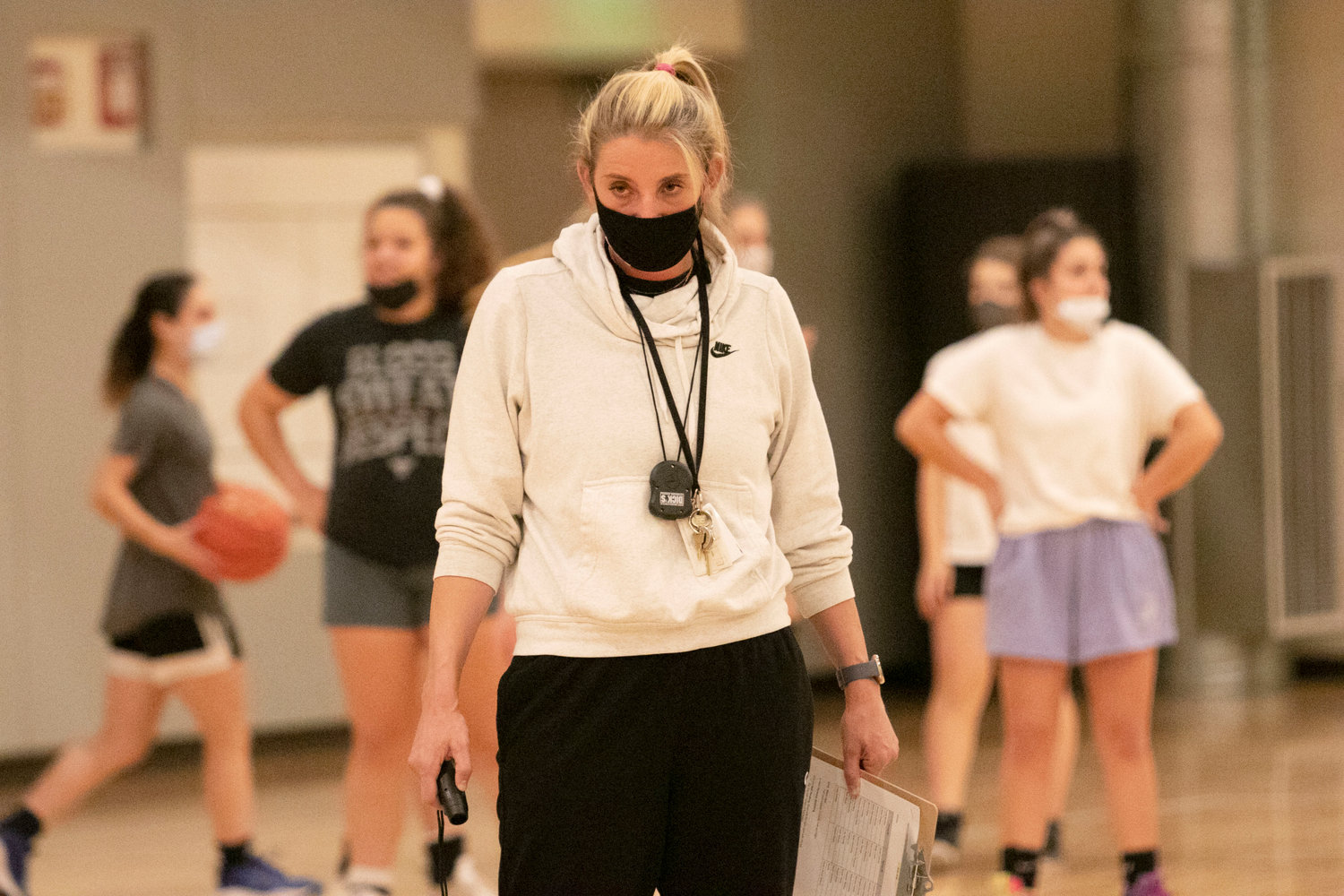 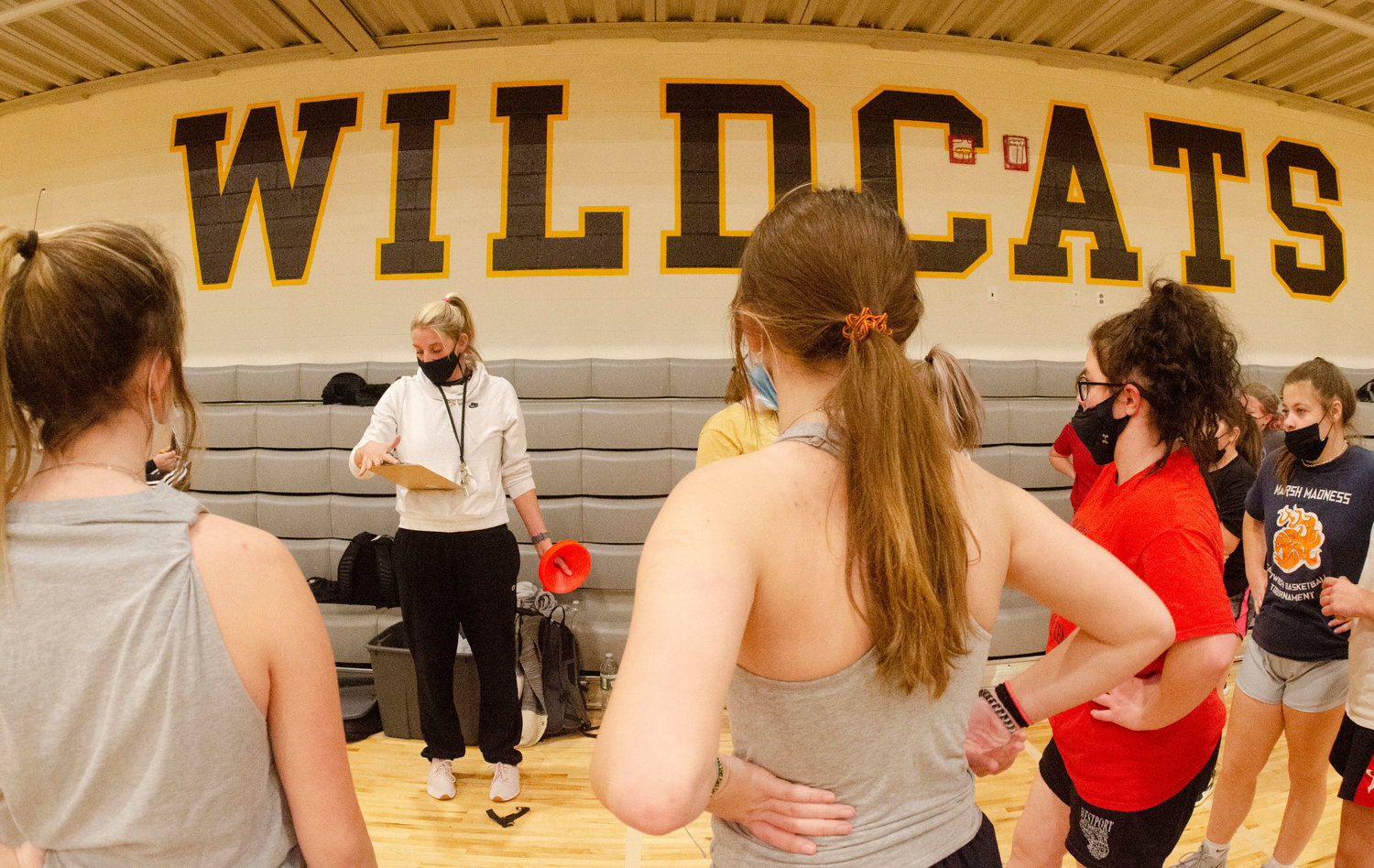 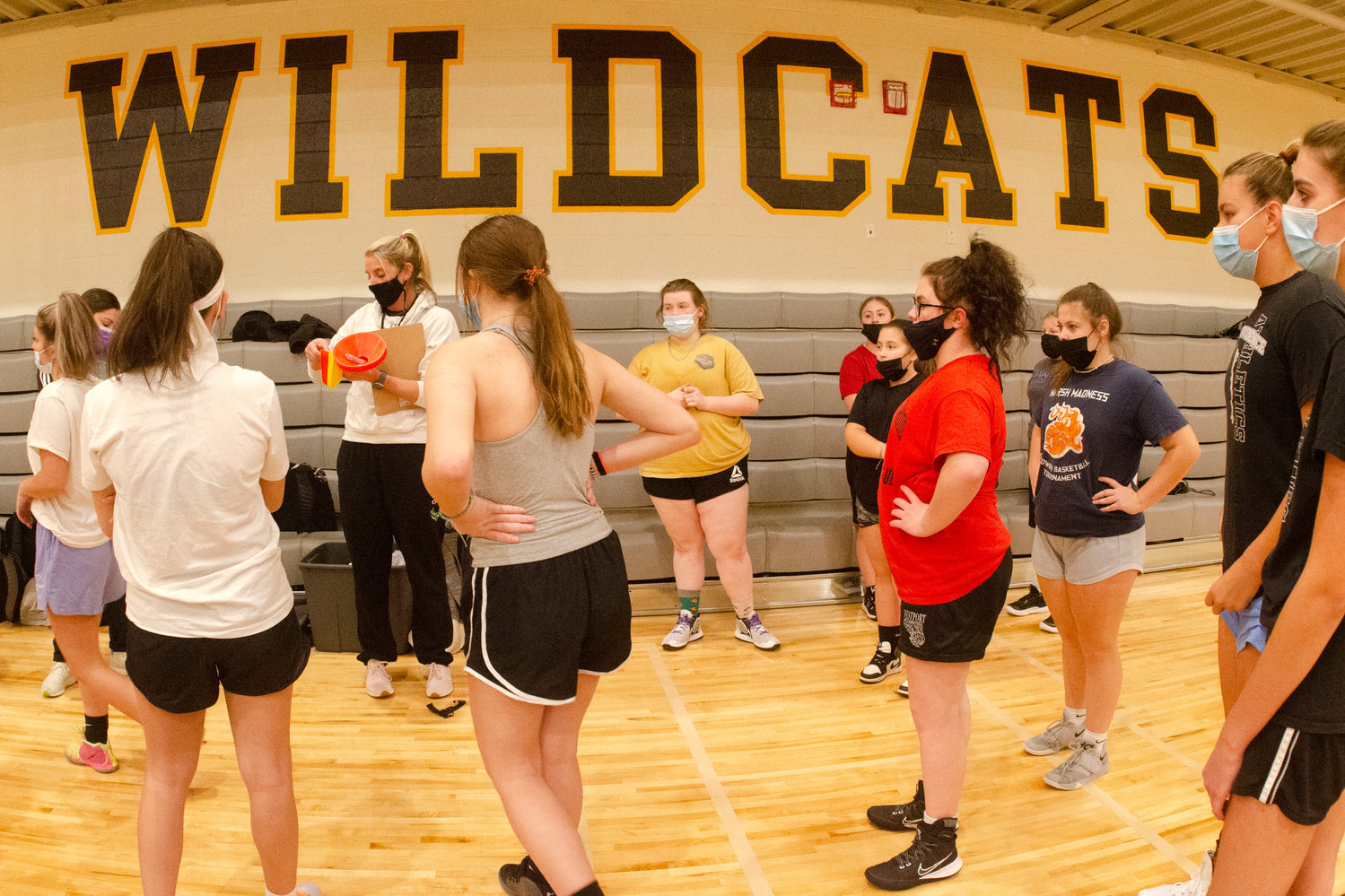 The Westport Widcats new girls' basketball coach believes this could be a great year for the team that made it all the way to the conference championship last season before falling to West Bridgewater. And though the Wildcats lost their season opener Friday against Bourne, 41-25, head coach Jen Gargiulo said the future looks bright.

"I think that our leadership will help us develop as a team and reach those goals that we have as a program,” Gargiulo said.

Gargiulo takes over following the departure of Michael Ponte, who took a job at Carver High School over the off-season.

“Jen is perfect for the job,” Ponte said last week. “She has the pulse of the girls on the team and has been ready to be a head coach for a long time. I wish her and the girls only the best.”

The team's former assistant coach, Gargiulo said she enjoyed working under Ponte's leadership, and joked that she looks forward to facing him this year — "unless we end up playing them in the tournament."

In Friday's home loss to Bourne, Senior forward Lily Pichette scored 10 points, Korynne Holden netted five and Meghan Malloy four, with Lacey Chaunt, Sarah Carney and Zoey Sylvain each scoring a pair. It was the first in a full schedule of out of conference opponents including Fiarhaven, Case and Greater New Bedford.

“They are all pretty talented teams,” said Coach Gargiulo. “It will give us a variety of different looks at the beginning of the season before we start our Mayflower Conference games.”

“These are all things that I am happy that the girls will get to see,” she said. “It will give us things to work on and to develop as we head into conference play and hopefully tournament play.”

The road to Westport

Coach Gargiulo began her basketball career playing high school hoops at Acton Boxborough. The Colonials made the tournament every year during her stint from, 1998-2002, and reached the North finals in her sophomore year. She then played forward at Trinity College in Connecticut in, 2003-04 before transferring to Bates College and finishing up her degrees in health literacy and math. She taught middle school math at Westford Public Schools and coached basketball at the middle school level, doing the same in Thompson, Conn., before moving to Westport to teach math and becoming the assistant high school basketball coach under Ponte four years ago.

Now at the helm, she's being assisted by Westport graduate Nikita Soares, her assistant coach and head coach of the the girls junior varsity team.

“I feel very lucky to have a new assistant coach and junior varsity coach,” Gargiulo said. Nikita "brings experience at the collegiate and high school level. I think working together, we’ll be able to find the right style of play for the team and the different opponents that we will face.”

As for her players, she is looking forward to helping them along on the court and off.

“My philosophy and responsibility is to help develop the girls as women, adolescents, members of society as well as players. High school athletics gives us that opportunity to help them develop a sense of leadership, ownership, it teaches skills that they can use far beyond high school. If I can teach these girls to work hard and good things will happen, to play as a team and support each other, I think that the wins will come.”