Love affair with the ocean drew him unexpectedly to Westport

Love affair with the ocean drew him unexpectedly to Westport 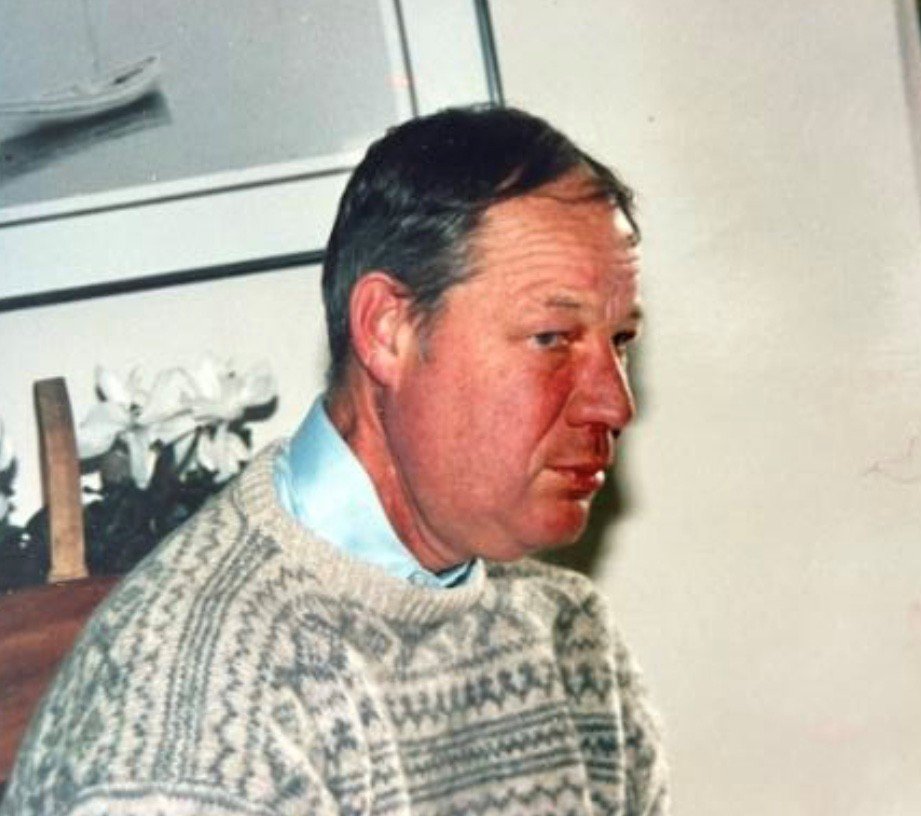 Frank John Kubik Jr. passed away on Jan. 26, 2022. Born on Oct. 6, 1936, in Islip, N.Y., to Frank John Kubik and Olga Holobowitz Kubik. He was one of two sons and was predeceased by his elder brother, Thomas Kubik. After high school, he enlisted in the US Air Force and was stationed in Japan and on Baffin Island. Upon military discharge he chose carpentry as his trade.

He came to Westport on an ill-fated fishing trip, but a lucky voyage. After his boat broke down off the coast of Westport some local friendlies towed him into the harbor. While he waited for Tripp’s to repair the boat, he was put up by a family on Drift Road, and in exchange for the roof over his head, he put his carpentry skills to work.

He fell in with work, newly-made friends, and the landscape, and Westport became his home. He plied his skills with square and hammer into his eighties, building and repairing homes in the southern reaches of Westport.

Frank had a life-long love of fishing; pulling lobster pots, hauling scallop drags, raking clams, trolling in the deeps and casting on the surface. He was, to his enjoyment, long-challenged by the game of golf, and he was long-devoted to his circle of friends. He passed away just where he wanted to be, in the house he built almost 50 years ago.

He is survived by his daughter, Elizabeth Anne Kubik, and her son, Ninan, of Little Compton, R.I., and predeceased by his son, Frank Lawton Kubik of Westport, MASS. He also leaves behind many nieces and nephews.

A memorial service will be held in the spring.

Arrangements are under the direction of the Potter Funeral Home, Westport.

In lieu of flowers, memorial donations may be made to the Buzzards Bay Coalition, 114 Front St., New Bedford, MA 02740 or www.savebuzzardsbay.org