The Quahog Festival will return in a new format, and the Art Show returns for its 29th year. 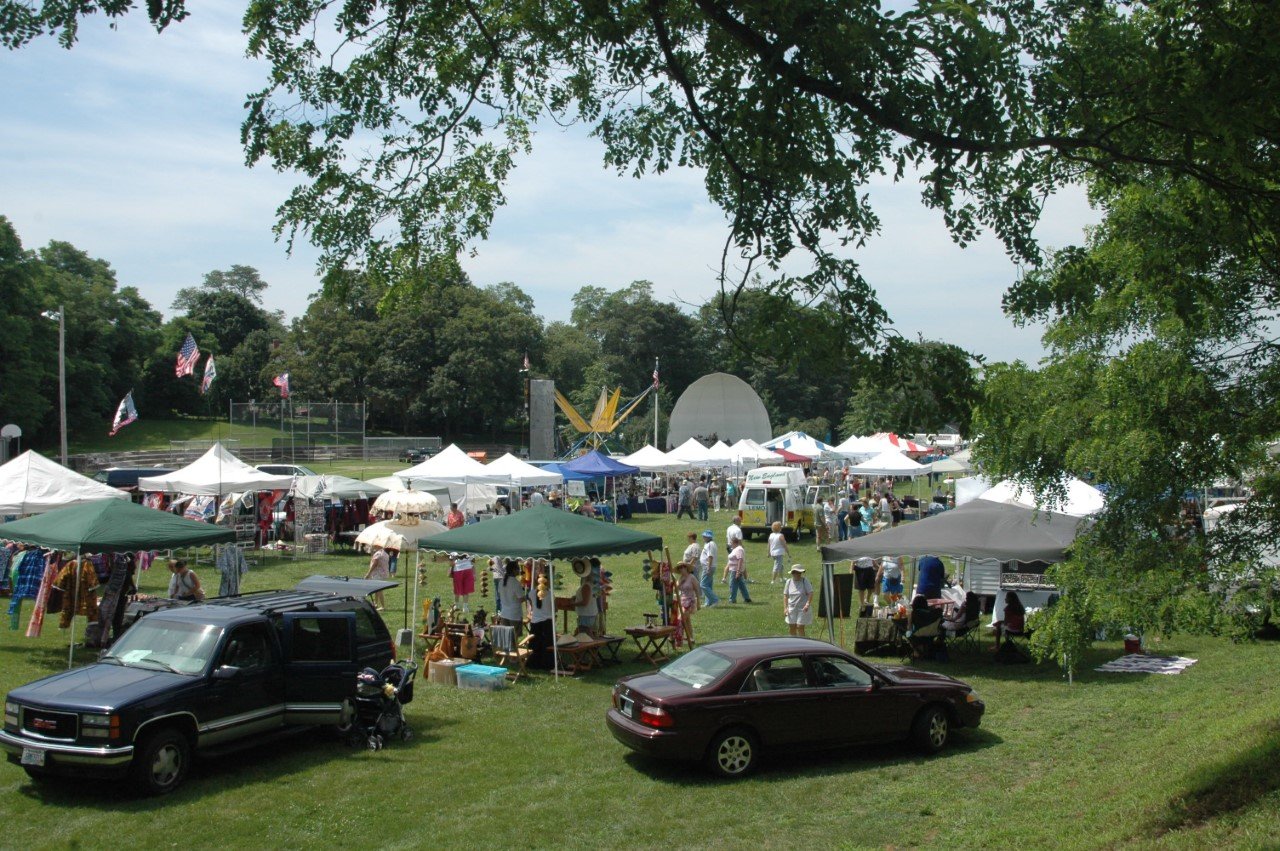 After skipping the last two years because of the COVID-19 pandemic and its aftermath, the 38th Warren Quahog Festival and  29th Warren Art Show will take center stage at Burr’s Hill Park this coming weekend, Sept. 24 and 25.

Unlike past years, when this popular event was held during some of the hottest days of summer, the 2022 version is expected to greet visitors in much cooler weather conditions.

“That’s one of the main reasons we moved this event to late September,” said veteran Quahog Festival chairman Tim Pray. “We used to hold the festival the third weekend in August when the weather is so unpredictable, but then we decided to move it back to the middle of July. We had to endure some extreme heart the last 10 years, so it was decided to hold the event the last weekend in September.”

Traditionally, the Quahog Festival and Art Show attracts anywhere from 6,000 to 12,000 people with most of the members of Rotary handling to food chores for both days.

“This year, the festival will have food trucks on the premises,” said Pray. “The Rotary Club doesn’t have a large enough membership to handle the amount of food previously…We will have ice cream, lemonade, kids’ entertainment with Boy Scouts and Girl Scouts, treasures from the sea, mermaid baubles and nautical crafts. There will also be a beer garden and live bands performing in the Band Shell at Burr’s Hill Park both days.”

Mr. Pray has been helping orchestrate this popular event for more than 35 years and says being a part of it all has been very gratifying.

“It’s pretty routine,” he offered. “I have a lot of support from Rotary Club members. It’ll be a lot easier this year without the food production. This is a more modern way of doing things.”

As in the past, the Art Festival will be held on the upper level of Burr’s Hill Park, while the lower level will feature the Quahog Festival. Parking is also plentiful in and around event grounds.

“Part of our funding comes from a trust at JP Morgan Bank,” said Kate Barry, who along with local artist Kathy Kittell, have done much to help make this event such an overwhelming success.

For 28 years the festival was held the third weekend of July. However, due to the extreme heat the past several years, a decision was made to permanently move the event to September.

Cash awards, ranging from $35.00 to $250.00, will be given in each of the five categories as well as Best of Show, Suzanne Hassell Memorial Award, and an award given in memory of Don Primiano who organized the first art festival in Warren in the sixties.

During the festival there will be three free artist demonstrations under the large white tent on the hill. Warren resident Richard Kaiser will conduct one in watercolor on Saturday from 12:30 p.m. to 1:30 p.m. Mike Bryce will follow with an acrylic demonstration from 2:00 p.m. to 3:00 p.m.

The Warren Art Festival will be held in conjunction with the Warren Quahog Festival, which is sponsored by the Warren Barrington Rotary Club.

The Quahog Festival will have live music, food, and a variety of vendors.  The Warren Art Festival is sponsored by the Jay Barry Cultural Arts and the Idalia C. Whitcomb Trust. For more information about the art festival, email k.kittellart@gmail.com or call (401) 527-2748. You can also find the Warren Art Festival on Facebook.