Kyle Jackson, Nancy Fritz, and Jarrod Hazard are running for one available seat on the Bristol Warren Regional School Committee. 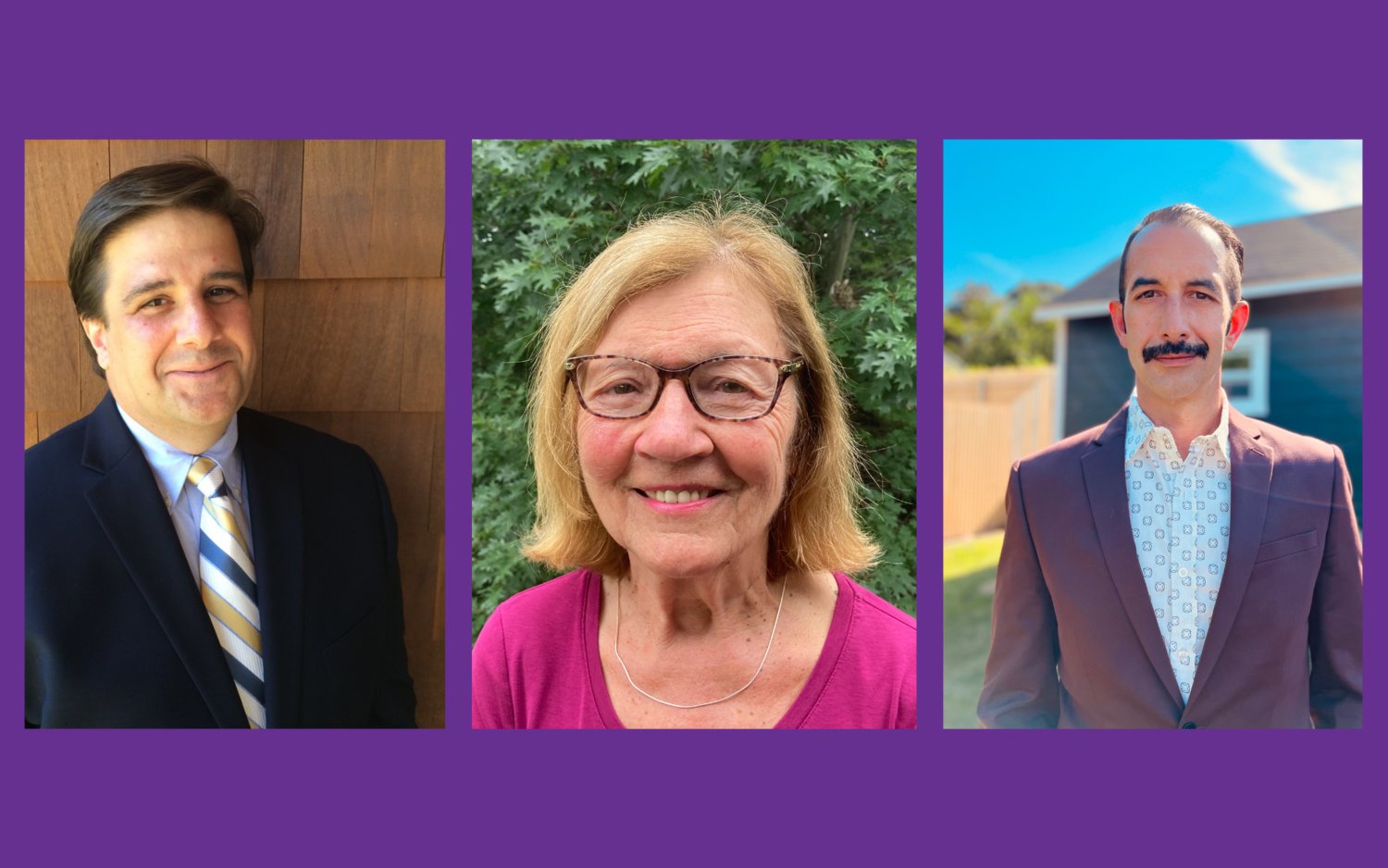 Jarrod Hazard, Nancy Fritz, and Kyle Jackson are competing for one seat on the Bristol Warren Regional School Committee. 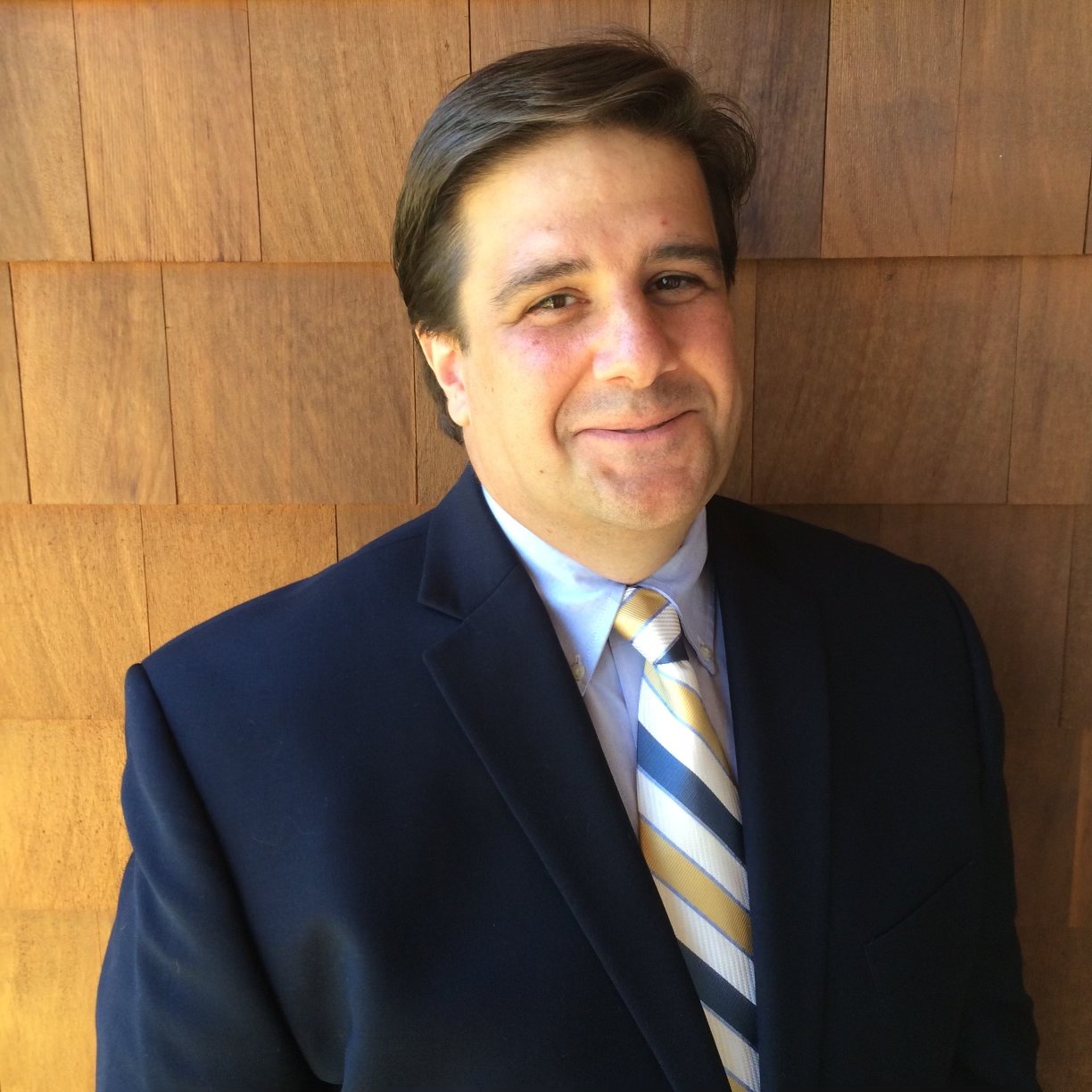 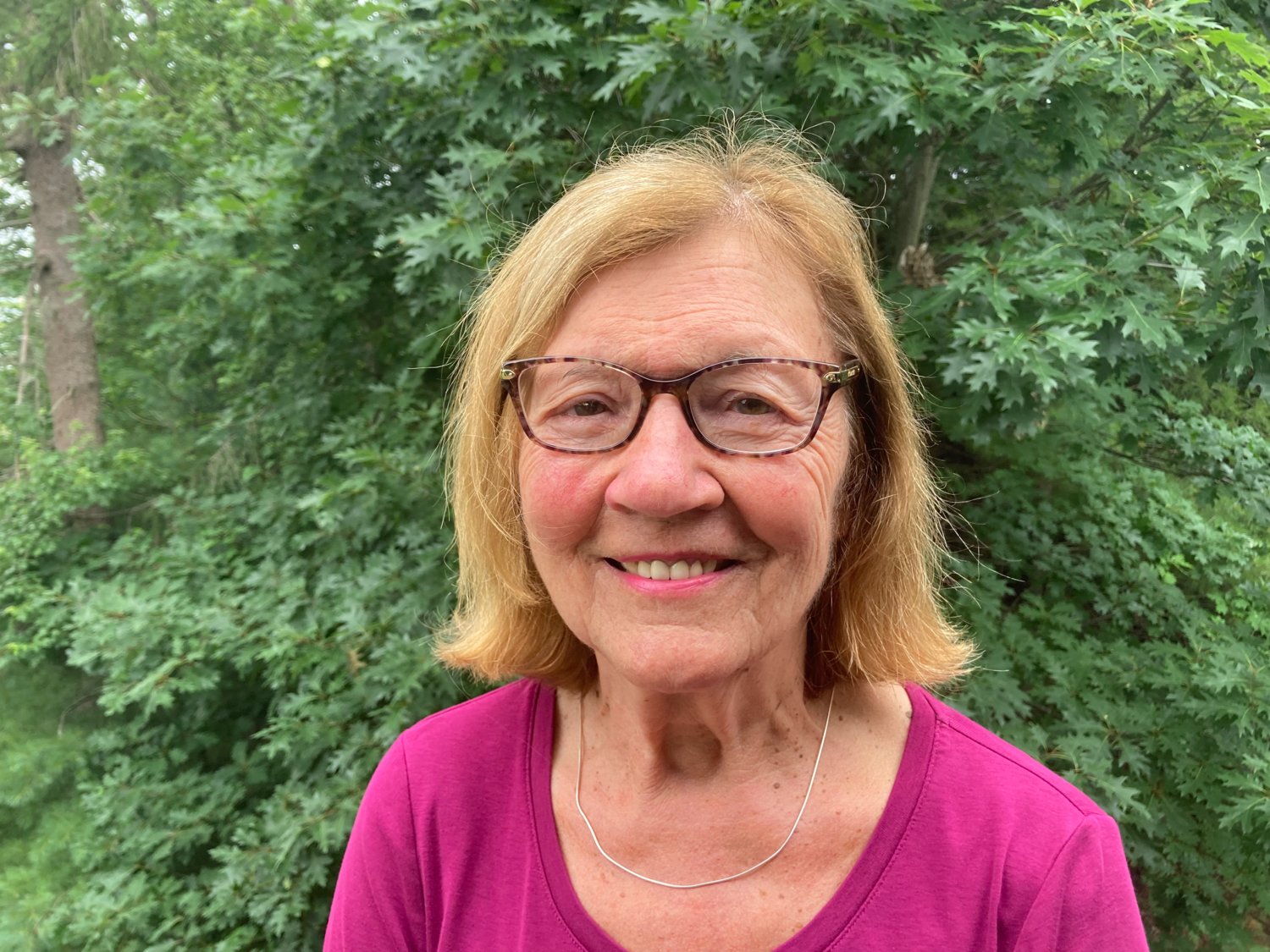 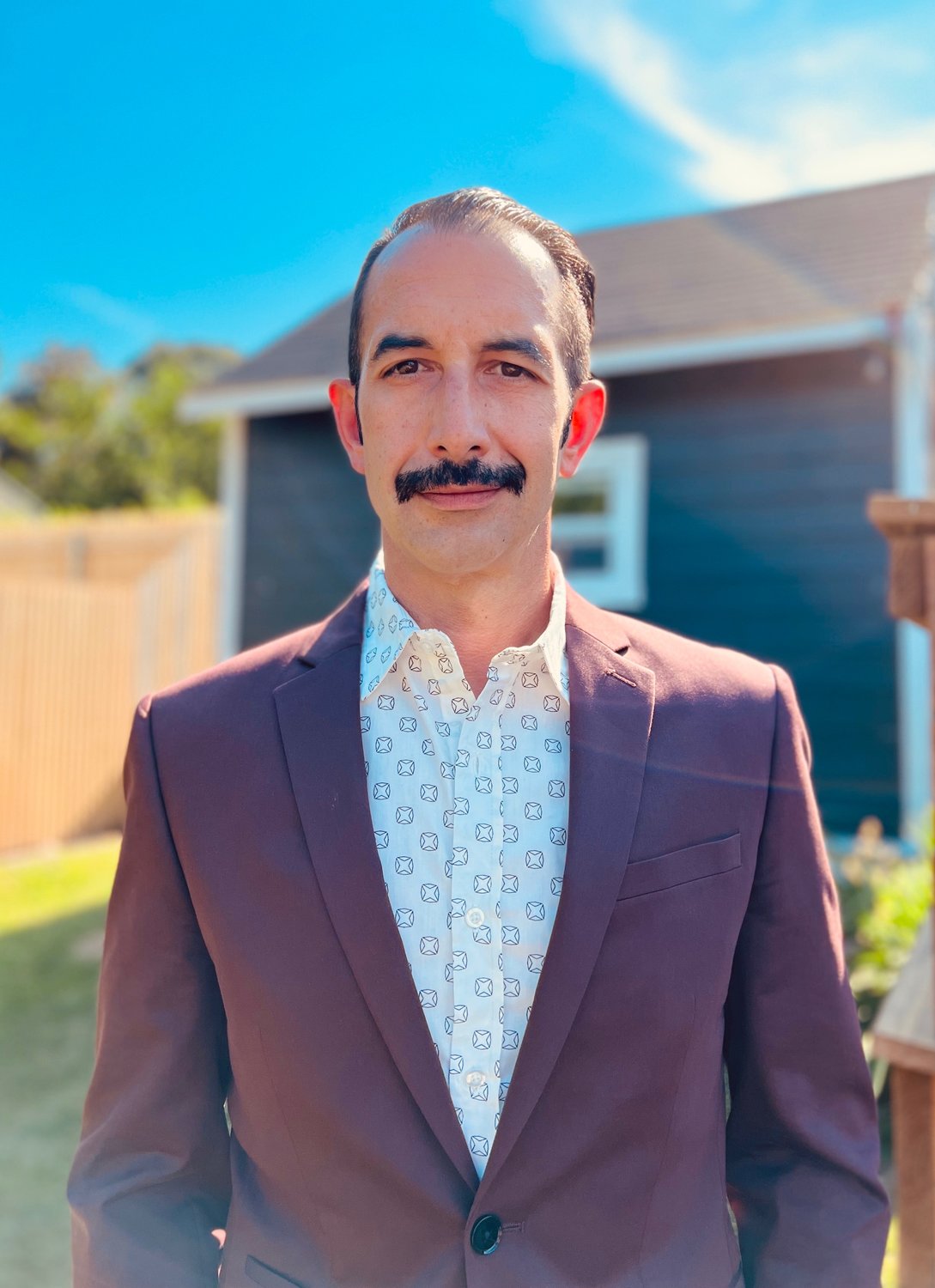 With former Bristol Warren Regional School Committee chairwoman Erin Schofield opting not to run for re-election this November, a new face representing Warren’s student population will be chosen by voters to join Tara Thibaudeau and Nicky Piper on the board.

Of the three — Kyle Jackson, Nancy Fritz, and Jarrod Hazard — only Hazard has election experience, losing in a bid against Walter Felag Jr. for State Senate in 2016. Here’s a little more about each candidate.

Kyle Jackson
A Warren native and the son of a former Warren High School and later Mt. Hope High School teacher, Jackson re-settled in Warren in 2010 and is now the parent of a daughter going into her sophomore year at Mt. Hope.

Jackson is in his 21st year working in Rhode Island’s higher education field, currently employed as a lead instructional technologist at CCRI, where he supports as many as 750 adjunct and full-time faculty in building and instructing online courses, and supporting students’ day-to-day technological needs, which he believes would be useful experience if elected.

“It takes a ton of patience. It’ll help me with collaborating with other people,” he said.

Jackson said that he has seen how crucial K-12 education is in preparing students for their futures, whether in further educative endeavors or in their careers. He said that his top priorities if elected would be to promote transparency in the committee’s decision making process, using data to inform decisions, and ensuring that financial and strategic planning was utilized to ensure the district is prepared for current and future needs. He also said the district was not spending enough resources on instruction or student mental health supports.

Ultimately, Jackson said he felt that collaboration was key.

“At a top level, we are servants of the community, the taxpayers. I think the school committee should really be collaborating with administrators, faculty, staff, and students and finding out the wants and what’s needed,” he said. “I think we should be a bridge between the community and the district in taking on the responsibilities and decision making that needs to be made.”

Jackson noted that politics shouldn’t play a role in the decision making process for the school committee.

“The issues we face in our district are similar to those around the country. I want to look at things objectively — what’s best for the students, the staff and the faculty first — and not bring in personal ideals or any kind of political agendas,” he said. “Not left or right, but down the middle decisions.”

Jarrod Hazard
A Warren resident of 20 years, Hazard said that he was inspired to run for school committee because he thinks the board can do better for students.

“I think we need to be able to foster an environment that makes our students feel safe and comfortable,” he said. “We need to be better at identifying some of those students that need additional help.”

Hazard said specifically that the way in which the district identifies students who need more help on SAT and SAT prep was lacking, citing an anecdote of a sophomore student who was taking a junior-level math course and achieving the highest grades who was nevertheless flagged for additional math SAT help.

“If we are identifying them that poorly, either the teacher was poor in grading them, or the identification needs to be improved upon,” he said.

An electrical engineer by trade, Hazard said that he is well-versed in assessing complex problems and searching out solutions, and ultimately picking the best course to proceed towards resolution. He said a similar approach would be beneficial as a member of the school committee.

“I think you’ve got to look at all sides, take all the input, and you need to be looking at what is best for everybody involved — the teachers, the administration, and first and foremost, the students,” he said.

Hazard attended public school in Connecticut, which he described as a “top public school district,” and that he would seek to implement critical thinking skills that he learned during his foundational years as a student.

“I’ve seen the way it’s fostered where people take critical thinking for what it is, looking at all sides of issues, and you have to do that,” he said. “Don’t just make decisions based on ideologies. Look at the situation as a problem from all sides, and then solve it.”

Nancy Fritz
Also a resident of Warren for 20 years, Fritz grew up in Maine but has been a Rhode Islander for 35 years. Now retired, Fritz worked many years for various adult education groups, including Literacy Volunteers and the Genesis Center, as well as the Providence Public Library. Her work has included teaching English as a second language, as well as administrative duties.

Fritz, who has three adult children, said that although she doesn’t have any experience running for an election, she felt it was a good time to go for the school committee seat after seeing how the district has been functioning in recent years.

“I’ve seen there’s quite a bit of controversy going on in the district. So I wanted to get my ideas heard on the issues,” she said. “I feel like my experience would be helpful…I also feel like I could have an objective look at the whole operations of the school committee because I don’t have any school children in the district.”

Fritz said that her focus would be on the curriculum and quality of teaching within the district, as well as ensuring that the district can access fair funding for its needs. However, she said she was honest about her desire to learn more about the operations and issues of the district.

“I feel like I have a lot to learn and need to study the issues a lot more carefully. But I would do that while I was running, not wait until afterwards,” she said. “The main [priority] is making sure that the children are receiving the highest quality education possible.”

“I feel I would do a good job of that because I haven’t been involved and have been looking at it from an objective point of view,” she said.