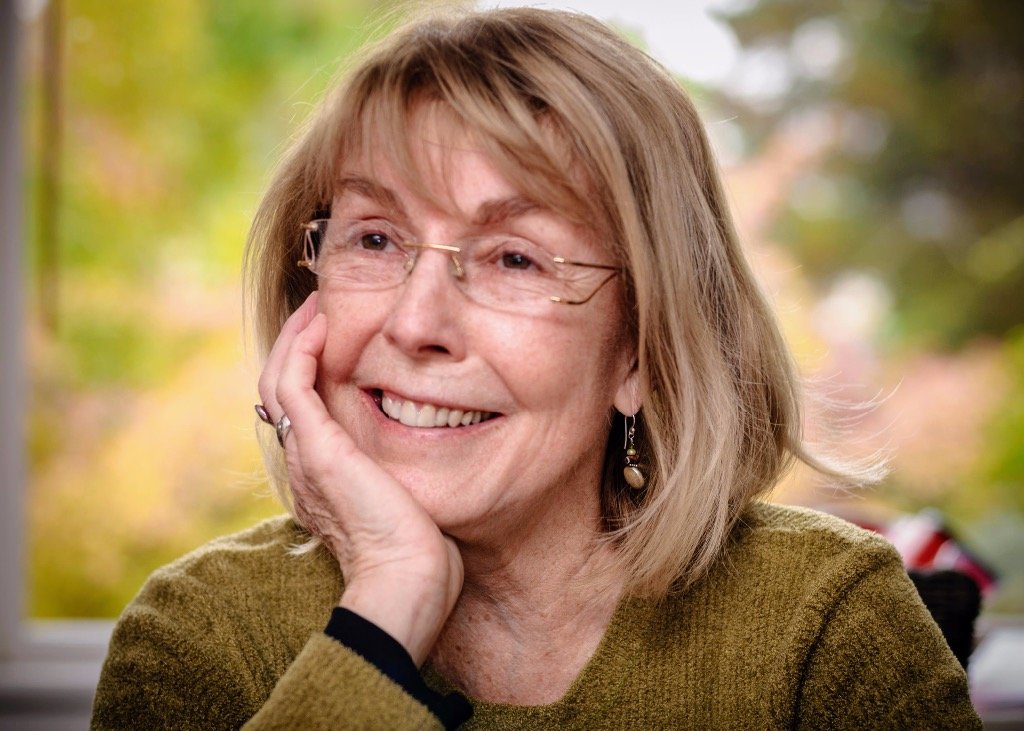 Raised in Seekonk, Mass., and Touisset, R.I., she was the daughter of the late Walter and Margaret (Chalmers) Lindberg, and the beloved sister of Susan Lindberg, the late Peggy Toohey, and the late Kathy Pearson. She attended Classical High School in Providence (Class of 1960).

She chose to attend Lake Erie College (Class of 1964) because she was determined to study abroad, at a time when there were few such opportunities for women. Her junior year in France was a formative experience, especially during an era when letters took several weeks to cross the Atlantic, and phone calls weren’t an option. Judith was passionate about education, and she pursued both a Masters in Library Science and a Masters in Social Work. Intent on using her intellect for good, she found her professional calling as a social worker, and spent most of her career working with hospice patients and their families in Rhode Island.

She was the beloved mother of daughters Jennifer Lawson and her partner Tom Freeman, and Sara Lawson and her husband Forrest Gibson. She delighted in her grandchildren, Spencer and Sara Grassie, and was known for offering an endless supply of snacks, quietly slipping them pocket money, and celebrating their adventures and accomplishments. She loved spending time with family and friends, and she was an extraordinary host over many years, ranging from elegant dinners with close friends, to family cook-outs with a yard full of nieces and nephews running around.

Judith was a renaissance woman: an avid reader, a skilled sailor, a devoted mother and grandmother, a loyal friend, an excellent cook, a fabulous dancer, and a deeply caring professional. Over the course of their 60 years together, she and Richard particularly enjoyed their tradition of quiet nights out together: typically, long conversations over a nice meal, mostly with live music and dancing.