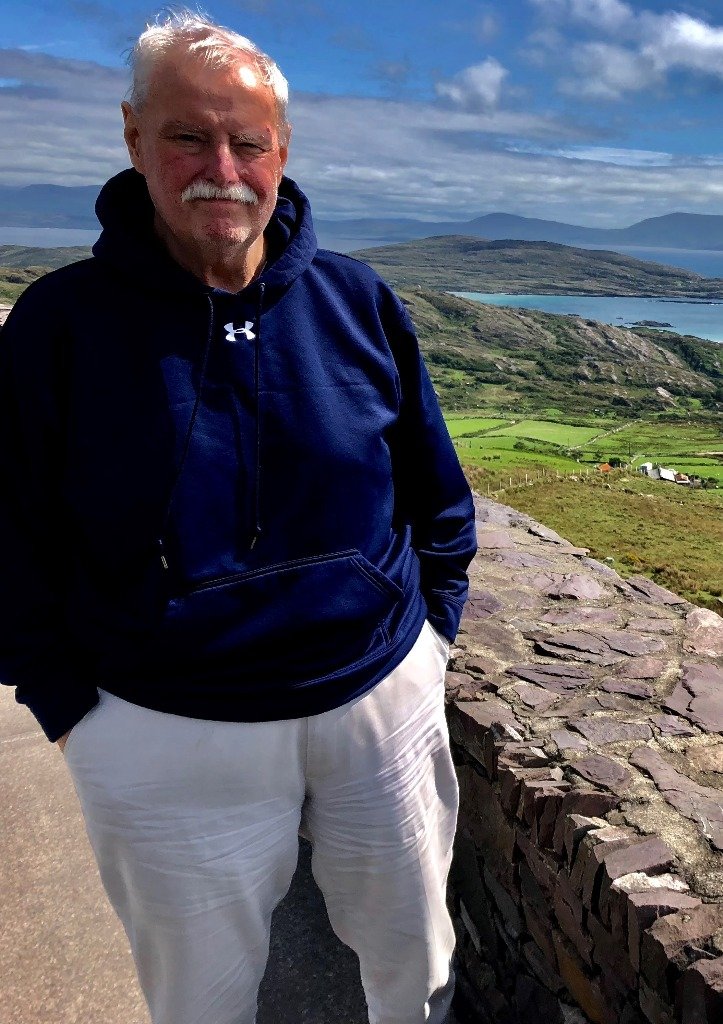 Born in Providence, R.I., he was the son of the late John James and Louise (Pacheco) Whalen.

Mr. Whalen had worked as a sales representative at New England Tool, Shawmut Metal Products and Handy & Harmon for over 40 years, retiring in 2011. He was perhaps better known as a teammate to many on a variety of championship winning teams, particularly men’s softball, as well as a football coach to generations of young athletes who played for him at the pop warner, high school, and college levels. He was also a legendary storyteller with great comedic wit and a true fan of Michigan football, history, vodka, his grandfather, his Irish roots, and most importantly, his friends.

He is survived by his wife, Kathleen A. Mello of Fall River, Mass.; a son, Thomas D. Whalen and his fiancée Carolyn of Westport, Mass.; his ex-wife and still close friend, Robin Whalen; three step daughters, Elizabeth Mello of Franklin, Mass., Kathryn Mello of Somerset, Mass., and Lynn Souza and her husband Mark of Marion, Mass.; two sisters, Patricia Saunders of Bristol, R.I., and Lori Taylor of Bristol, R.I., and three step-grandchildren, Emma, Ava, and Benjamin.

Funeral services and burial are private, but an Irish Wake is being held in his memory at Aidan’s Pub in Bristol, RI from 12 to 3 p.m. on Saturday, March 26. All those with a connection to Jack are welcome to join to celebrate his life.