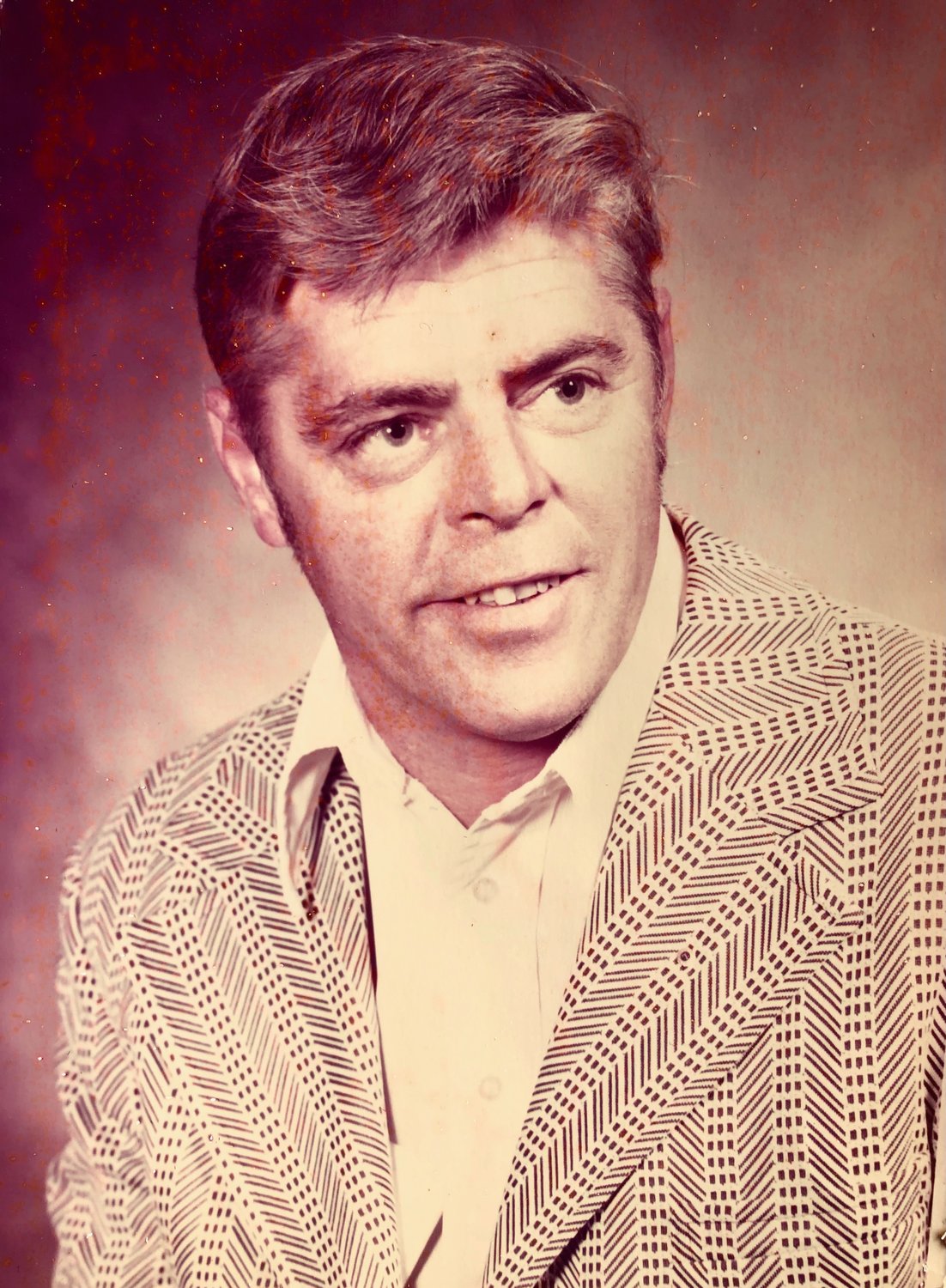 George Edward McGaw, 90, of Portsmouth, R.I. died Thursday, April 28, at his home at the Hummocks.

Born in Fall River, Nov. 18, 1931, to George and Olive (Touhey) McGaw, he lived in Fall River in his youth and graduated from BMC Durfee High School. He was a 1955 graduate of Fitchburg Teachers College (now known as Fitchburg University) with a B.S. in education, specializing in industrial arts. While there he was captain of the basketball team and president of his fraternity. At a freshmen “get acquainted dance,” he met the love of his life, Carolese (Lee) Burbage. They married in April 1956.

After graduation, he joined the U.S. Navy and trained to be a pilot. He specialized as a helicopter pilot and carrier landings for antisubmarine detection. He stayed in the Navy five years and in the Navy Reserves, five more, and retired as a lieutenant commander.

As a civilian, he had his first teaching job in Fall River, then Fairhaven, Mass. When Portsmouth High School opened in 1963, he became part of the initial staff and stayed there until retirement in 1990. He taught industrial arts and touched the lives of the many students who came through his classroom. He was the first athletic director at PHS, and one of the inaugural honorees in the PHS Athletic Hall of Fame in 2017.

While teaching, he designed and constructed the family home at the Hummocks, including all the granite work that surrounds it, with his own hands. It’s still a treasured place for grandchildren and great-grandchildren. He and Lee had many happy years on the water — boating, swimming, quahogging and later taking cruises and spending 25 winters in Florida.

The last few years were plagued with illness, but George never gave up. He was an extra-special man — honest, kind, loving and gentle. He never had an enemy.

In addition to his wife, he leaves behind two sons, Michael McGaw of Tiverton; James McGaw and wife, Michelle, of Portsmouth; and he was predeceased by son Christopher McGaw. He also leaves his grandchildren, Meryl, Zachary, Kyle and his wife Jerrica, Nicholas, Jake, and Max; and great-grandchildren Logan, Frances, Rowan, and Ryland.

He will be missed desperately.

Visiting hours are from 4-7 p.m. on Wednesday, May 4, at Connors Funeral Home, 55 West Main Road, Portsmouth, Burial services and funeral will be private.