ARPA-funded projects approved include a storefront improvement program, seed money for an affordable housing trust, and a look into municipal broadband access for all of Warren. 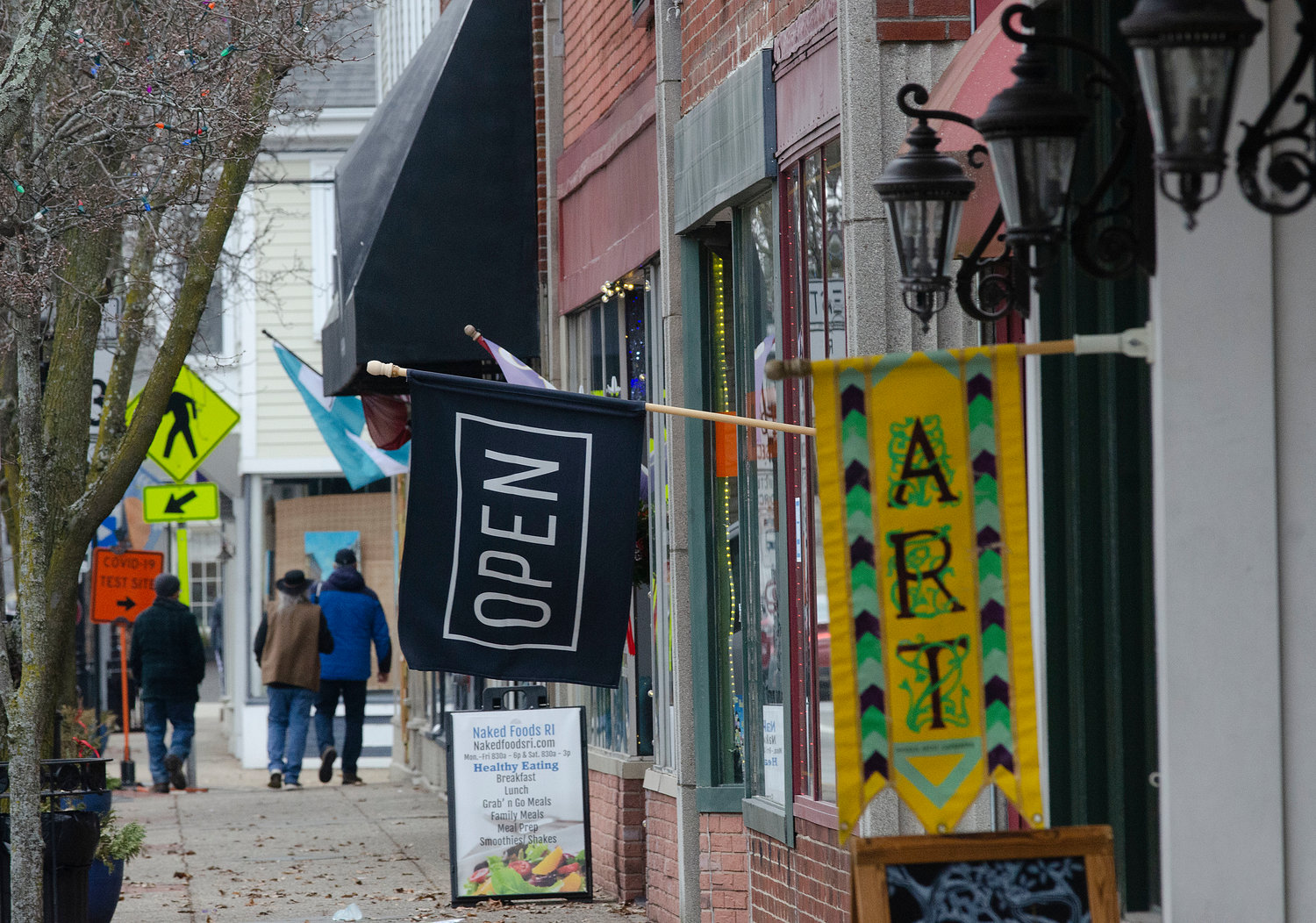 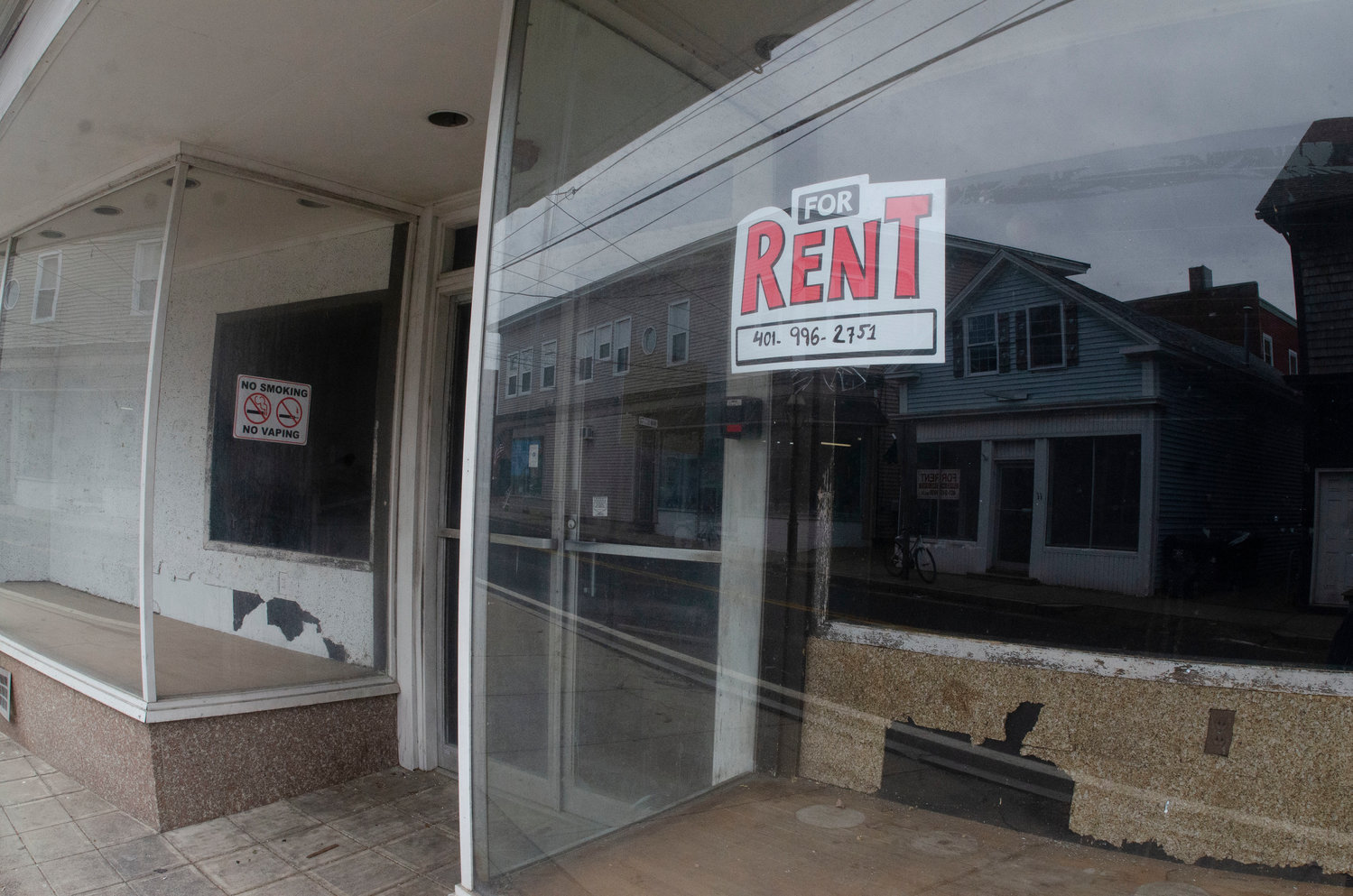 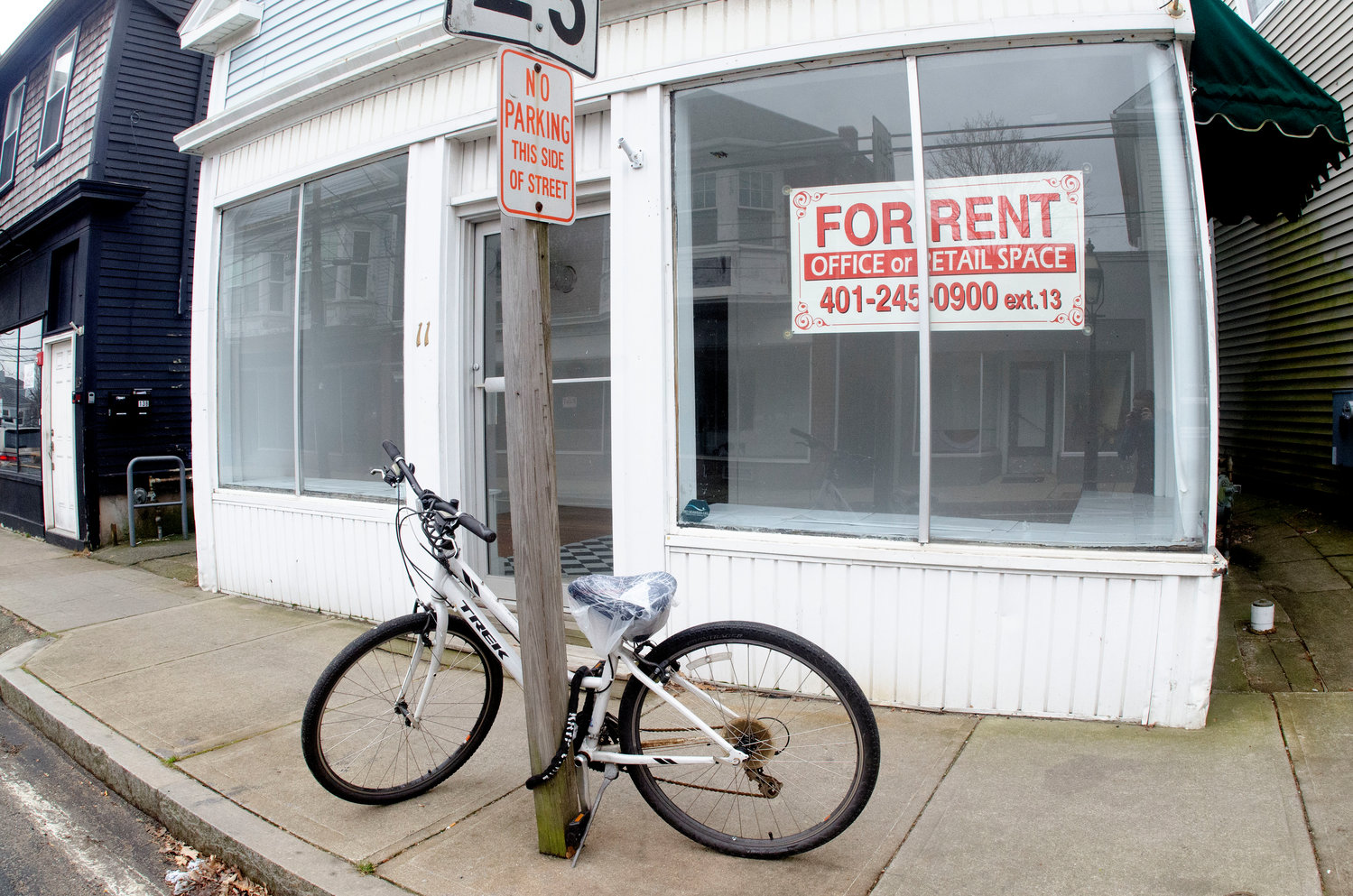 A program aimed at providing financial assistance to restore and beautify downtown storefronts has moved forward, as has a plan to seed money into an affordable housing trust, as well as an initial examination of the feasibility of implementing a municipal internet service provider (ISP) to expand access to broadband for all of Warren.

The money for these three programs, approved unanimously by the Warren Town Council during their January meeting last week, comes from American Rescue Plan Act dollars that were allocated to Warren by the federal government, which totals just over $3 million — half of which has been received by the town, and the other half which will be allocated this summer.

“All of [these three projects] are going to require additional work before we actually expend the money, but we wanted to come to the council with these three projects in order to get your blessing to continue to move forward and to get on the path for getting these projects implemented,” explained Town Manager Kate Michaud to the Council.

Storefront improvement program - $250,000
This program would allocate grants up to $25,000 to owners of storefronts within the lone Qualified Census Tract in town — an area that includes much of Market Street, Child Street, Water Street and Main Street — in order to fix up or rejuvenate commercial frontage of buildings that have fallen into disrepair or have been vacant.

Town Planner Bob Rulli said that there would be guidelines drawn up on how applicants will be able to apply for funding, and how that work will be monitored and carried out to ensure no wasteful spending.

“We certainly don’t want to give people money in advance and then have them not do the improvements, so we’ll work through that. The administration of this would be through my office,” Rulli said. “We have an expectation there would be either engineering or architectural drawings showing us what those facade improvements would be.”

The storefront improvement concept ranked second out of 10 priorities identified by town officials and voted on by members of the public through a survey in October.

Affordable Housing Trust - $250,000
Rulli and Michaud explained how ARPA funds would be utilized to fund an affordable housing trust to enable the creation of additional housing stock, likely in underutilized units above commercial buildings found within the aforementioned Census Tract (where the money must be spent, per federal guidelines).

Rulli said that the town would first need to establish a trust fund board to develop guidelines for how the funds would be awarded, and that they must be allocated in the form of grants with a maximum value of $50,000. Going forward, Rulli said there would be additional opportunities to fund this trust outside of utilizing finite ARPA funds.

“Moving ahead, as we talk about tax increment financing and additional revenue realized through redevelopment of the Metacom Avenue corridor, we could have additional funds that go into the Trust Fund,” he said. “Those funds could be used as more of a revolving loan.”

Municipal broadband exploration - $15,000
Lastly, the town will examine the feasibility of implementing a municipal-based internet service provider to expand access to broadband internet throughout the town.

“Broadband is a priority,” Rulli said. “The state is looking at this, but we’re not sure that the state is going to move at the same speed that we want to, so what we’re suggesting is that we appropriate $15,000 to start our own study.”

Unlike the prior to initiatives, a broadband expansion program would not be limited to the downtown Census Tract and could be examined to improve internet access throughout the whole town. The scope of the study would include looking into the existing infrastructure and broadband access available, as well as what people are paying for internet and whether or not it could make sense for the town to implement its own internet service provider.

Other projects still in the works
Michaud made clear that just because these projects were brought before the Town Council first, it does not mean the town is abandoning the other initiatives identified in their initial scope of priorities, some of which will be brought forth during next month’s meeting of the Town Council.

She also explained the cautious speed the town is moving on these projects.

“The goal is first of all to be conservative, because we want to make absolutely sure that we’re spending these funds in accordance with the requirements and that we’re not putting ourselves at risk,” she said. “Because the penalty for misspending the funds is giving them back, which is not something we want to risk.”

Connections Program being moved from Hugh Cole to Guiteras Elementary

Poll: Should Dr. Deb DiBiase be given a contract extension?