Born in Sao Paulo, Brazil, he was the son of the late Helen S. (Saraiva) … 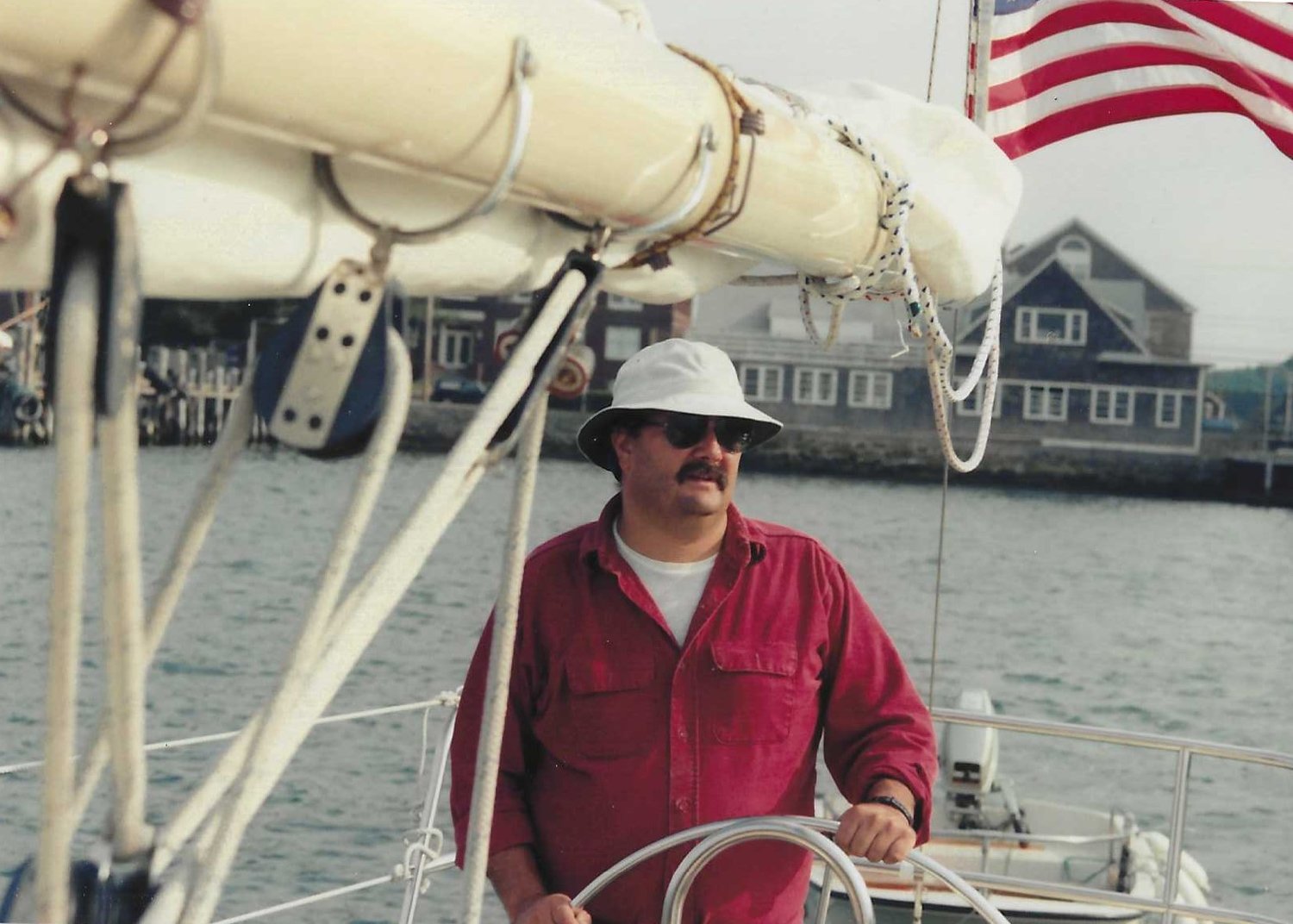 Born in Sao Paulo, Brazil, he was the son of the late Helen S. (Saraiva) and Wilson G. Sallum. He had been awarded a BS in Chemistry. Wilson had worked as a computer systems analyst and then after retirement, he worked in Hydroponics Farming with lettuce.

He had been a member of the First Baptist Church.

In addition to his wife, he leaves a son, Ulysses W. Sallum (wife Rachel) and two grandchildren, Virginia Grace Sallum and Hadley Maeve Sallum, along with two daughters, Christine O. Sallum and Stephanie E. Sallum. In addition, he is survived by a sister, Marcia S. Sallum and two nieces.

A Memorial Service will be held on Saturday, Nov. 6 from 2 to 3 p.m. at the Pocasset Memorial Funeral Home, 462 Main Road, Tiverton, RI. See www.almeida-pocasset.com for online guest book.