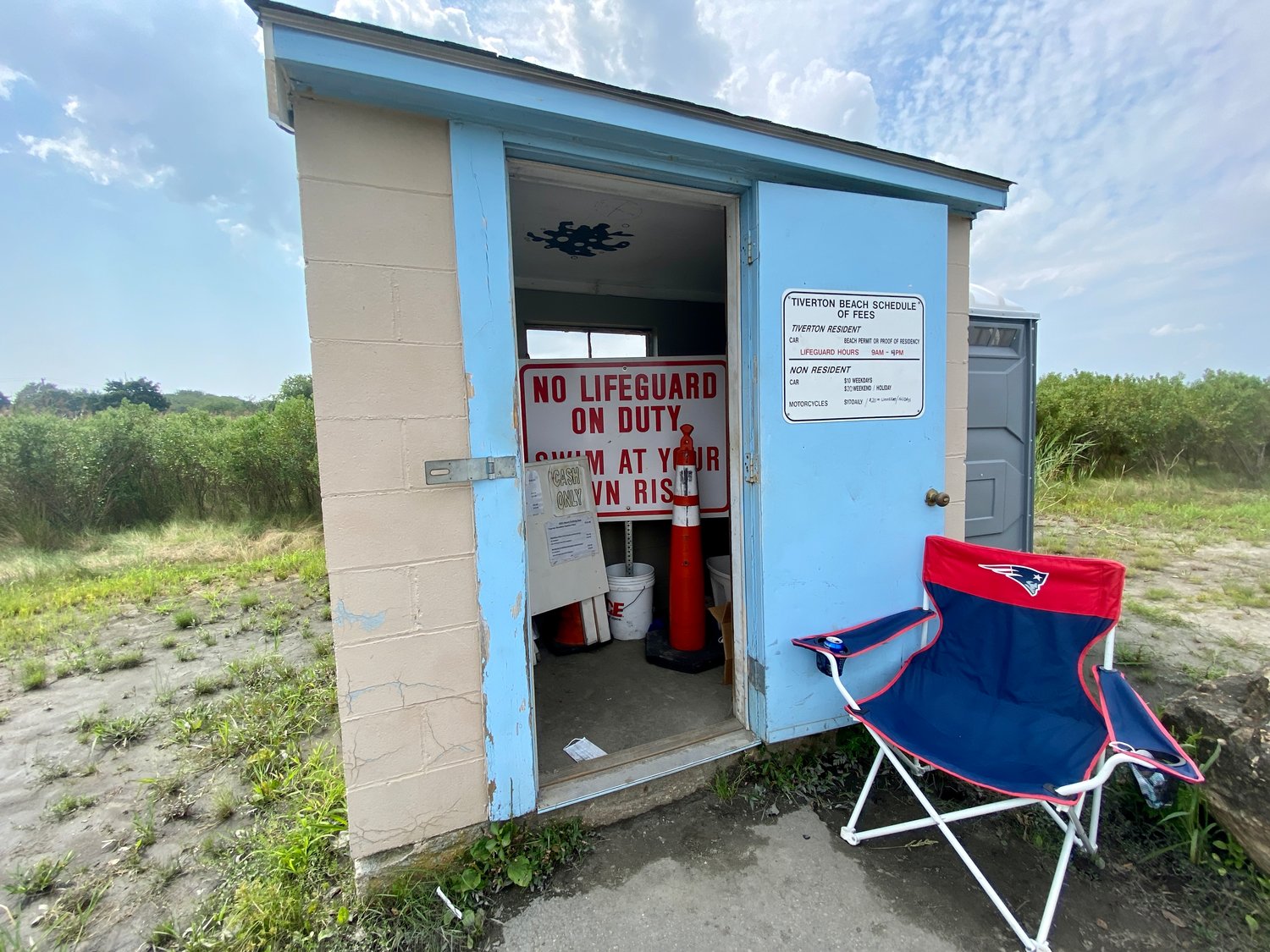 A council-appointed group revising an ordinance to regulate the installation of solar energy arrays in Tiverton expects to complete its task by August 1.

The Solar Ordinance Advisory Committee has worked for several months on the project, which represents the town’s third attempt to create an ordinance. The new draft will ultimately require review by the planning board and community input before final adoption.

“I think we are getting there,” he said. “It’s much different than what was proposed previously. I think it’s something the whole town will be proud of.”

The current version, if approved, would replace an ordinance passed in March 2018 but repealed later that year due in part to what critics said was erroneous information in some sections and a lack of sufficient detail in others.

In late 2022, the council presented a revised draft ordinance to the planning board, which found it was not sufficiently aligned with the town’s comprehensive plan. When the draft was later presented to the community during a special town council meeting, audience members seemed equally unenthusiastic. As a result of that meeting, the idea of creating an advisory committee for an in-depth review and update emerged. The council is expected to review the revised draft at its Aug. 9 meeting.

Tax Assessor David Robert gave the council his perspective on the differences between General House bills 6676 and 8220, each of which are related to potential tax breaks to solar developers and, if approved, are predicted to create a corresponding loss in future tax revenue to towns and cities. Robert said HB 6676 is unlikely to move forward; however, its replacement, HB 8220, if approved in the current legislative session, will be effective Dec. 31 of this year.

“There is definitely a tax impact if this bill passes,” said Robert. As it is currently drafted, he said the bill would cause Tiverton to lose roughly $7,000 or $8,000 a year in tax revenue.

Councilor Donna Cook said she questioned the motivation for the proposed legislation, approval of which, she said, would mean developers would save money while taxpayers would have to “reach into their pockets.”

In response, Councilor Mike Burk noted that Rep. Arthur Handy (D-District 18) is the sponsor of HB 8220.

“He is a long-time environmental activist and a long-time supporter of solar. I do not think – and I can’t speak for him – that his motivation was at all to take taxes away from cities and towns. Certainly that’s an unintended consequence. He is a big supporter of … efforts to reduce climate change. I imagine that’s a big part of his motivation for this.”

Following discussion, the council voted unanimously to direct the town solicitor to prepare a resolution opposing HB 6676 or any comparable legislation, such as HB 8220, that comes before the House and Senate this year.

The council approved the Recreation Commission’s request to purchase a replacement gatehouse at a cost of $12,685. Funding sources are a $6,000 CRMC grant awarded the town’s Open Space Commission and $6,685 in American Rescue Plan Act (ARPA) monies. The purchase price includes the cost of the 8’ x 8’ movable metal gatehouse, security grates over each window, and delivery to the site.

The council also approved an amended ordinance allowing the town to impose a $20 fine for drivers who violate a parking ban between 10 p.m. and sunrise from the intersection of 3 Rod Way and Fogland Road to the intersection of 3 Rod Way and Wilcox Street. The parking restriction and fine may be waived at the council’s discretion for occasional special events at the beach.

Councilors approved the Recreation’s Commission’s request to hold a series of free, family-friendly evening concerts at Bulgarmarsh Park Pavilion on six evenings in July and August. The town's "Concerts in the Park' will run from 6 to 8 p.m. Thursday, July 14, 21 and 28, and Friday, August 5, 12 and 19.

Photos: Rain's on the way; will it be enough for the farmers?