What started as a prank by seniors at Tiverton High School has led to the removal of School Resource Officer Jacob Rapoza, following comments made on social media that have since been deleted. 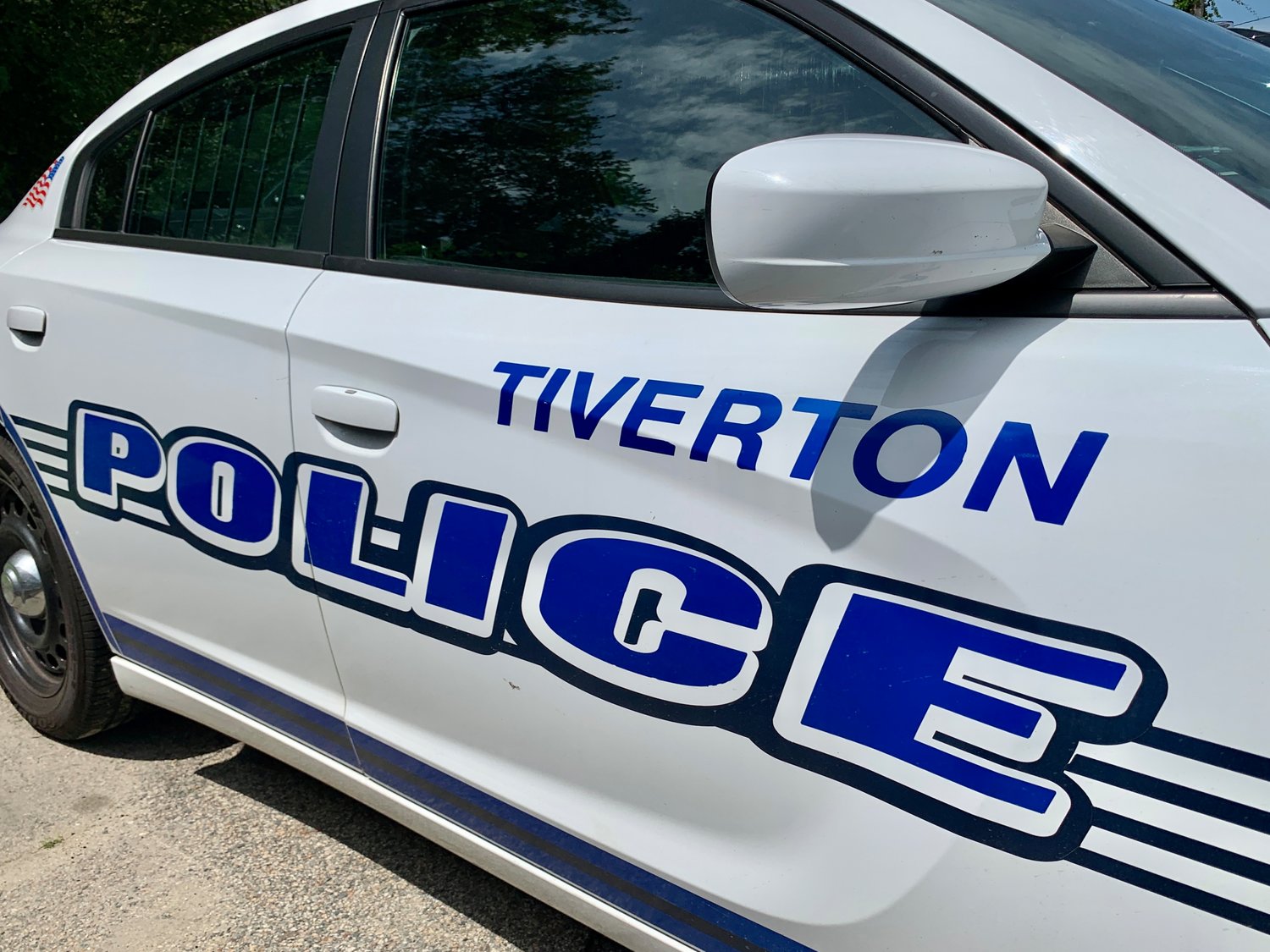 What started as a prank by seniors at Tiverton High School has led to the removal of School Resource Officer Jacob Rapoza, following comments made on social media that have since been deleted.

An Instagram post made several weeks ago by the student-run “TivClassOf2023” page (an account that has since been made private) highlighted some senior shenanigans prior to the winter break, which included decorating a few hallways and office doors with streamers, balloons, wrapped presents, and inflatable decorations. Rapoza’s office door was just one of many that were targeted.

However, it wasn’t just fun and games for the officer, who posted to Instagram under his personal handle “@Lifted508” (which has now removed from the platform). Rapoza commented “Looks like vandalism to me,” and “But should you be really messing with someone who can deck your driving record with citations?”

“I will not address you as ‘officer’ because your conduct here is unbecoming of that title," he wrote. "Your specific threat of attacking my daughter’s (and the other students involved in this matter) driving record with citations in apparent retaliation will NOT be tolerated. Where do you get off threatening minors in such a way — on social media no less?”

Students had taken screenshots of the comments prior to their deletion nearly four weeks ago, and forwarded them in a letter to authorities including the school and police departments. Rapoza was reportedly removed from his position two days before Christmas, and the school department notified the community of the officer’s removal on Monday, Jan. 9, through a Facebook post.

“We were made aware of a situation and are working with the proper authorities as required,” the statement read. “No students were harmed or in harm's way in the reported incidents, and Tiverton Police continues to provide SRO support for the School District.”

Concerned parents took to Facebook to express their frustration with the school department’s alleged lack of transparency and urgency when it came to notifying the community in a timely manner.

“I feel it was totally wrong to post a statement from the School [Department] on Facebook,” wrote user Joan Mello. “This is such [an] unprofessional way to notify parents and taxpayers of what is going on. This is only causing a panic [amongst] parents and students…I don’t understand why parents are not being notified of what is going on.”
Officer Rapoza’s office was located at the high school, but he worked within Tiverton’s three elementary schools and middle school as well. According to the Tiverton Police website, “the primary responsibility of the SRO is to protect lives and property for the citizens and public school students by enforcing Federal, State, and Local criminal laws and ordinances, and to serve as a liaison between school officials and the police department.”

It also states that “the School Resource Officer is not involved in the enforcement of disciplinary infractions that do not constitute violations of the law.”

While Rapoza is no longer Tiverton's SRO, he is still listed on the roster for the police department’s website and has reportedly been placed on administrative leave with pay. The police department has not made any public comments due to the Rhode Island Law Enforcement Officers Bill of Rights, and the Superintendent’s Office was also unavailable for comment.