Process is cumbersome, councilors say — but voters will decide

Process is cumbersome, councilors say — but voters will decide 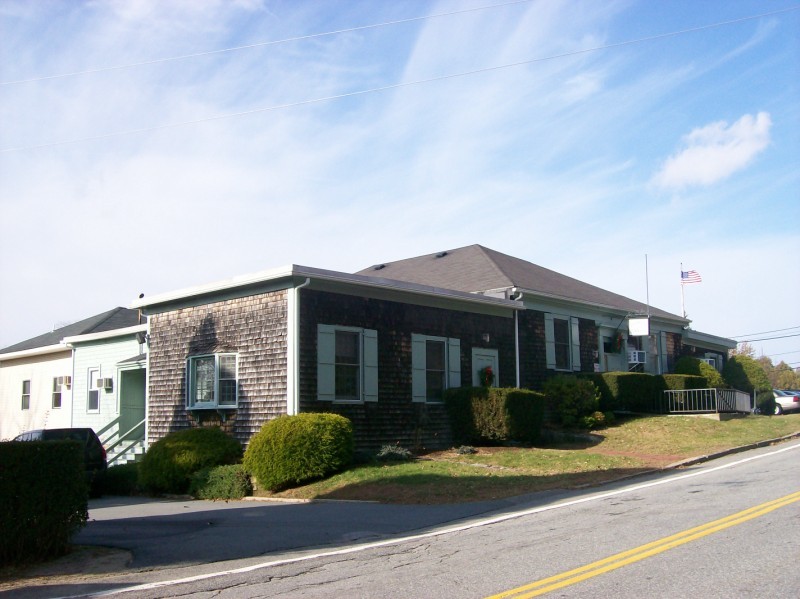 The Tiverton Town Council is considering an overhaul of the annual budget process that may reduce the size and influence of the budget committee and eliminate the need for an annual Financial Town Referendum (FTR).

The proposed changes to the town charter, which ultimately will need voter approval in November, were discussed at a council public hearing on July 25. Designed to more closely resemble the budgetary practices of other Rhode Island municipalities, town officials say the changes are justified in view of the difficulties in filling budget committee vacancies and because of extremely low voter participation in the FTR.

The changes were recommended by a council-appointed subcommittee. If ultimately approved, the town would no longer be required to hold an FTR if the only budget to be considered is the one put forth by the town council. In that case, the council would pass a preliminary unified budget representing the municipal and school district’s proposed numbers for the coming fiscal year. It would then present the budget to the community at a public hearing, gather input from attendees, and at the conclusion of the hearing, adopt a final unified budget through a town council ordinance.

At that point, the budget process would be complete — unless an elector wanted voters to consider an alternate budget.

To do so, a petition with a minimum of 500 signatures, versus the 50 that are currently required, would have to be presented to the town within 10 business days, along with evidence that the alternate budget proposal meets all state and local regulations and laws. An FTR would then be held to give voters the opportunity to choose their preferred budget.

Under the proposed changes, the current 11-member elected committee would be reduced to seven. Currently, three seats are vacant, five expire this year, and three expire in 2024.

Council president Denise deMedeiros said the process is not significantly different than the current one — “A lot of the reason people don’t want to be on the budget committee,” she said, “is because of the controversy that arose while they are there. It’s a tough job. So this takes the pressure off the budget committee, in some ways.”

“The current structure inherently causes there to be competing interests and division as the schools and the municipal government compete for their respective slices of the budget pie,” she said. “Our town’s annual budget is $55 million ... We have skilled employees who develop these budgets in each area. These employees know better than anyone the inner workings of the town and its needs.”

In response, Town Solicitor Michael Marcello, who serves on the subcommittee in a non-voting capacity, said elimination of the budget committee was considered, but the consensus was to keep things as close to the present process as possible, out of respect to the people in Tiverton who elected the budget committee members.

The council scheduled a special meeting for Wednesday, Aug. 3 to continue discussion and possibly vote on the proposed charter amendments.

The council voted to reappoint the following individuals to the nine-member Harbor and Coastal Waters Commission. All terms expire July 15, 2024:

Votes were unanimous for Commissioners Cox, Clemens, and Duarte. The vote for Thompson’s reappointment was 5-2, with councilors Bill Vieira and Joe Perry casting dissenting votes. In explaining his opposition, Vieira said he was troubled by an e-mail sent in December by Thompson to the town administrator and councilor Donna Cook relating to a personnel issue regarding the harbormaster’s reappointment. Another e-mail, sent by Thompson to the entire council more recently, represented a possible open meetings violation, Vieira said. Perry did not comment on his dissenting vote.

Prior to the votes, councilors praised Clemens, Thompson, and Deb Hagen for their work in rewriting and updating the Harbor Commission Plan.

Photos: Rain's on the way; will it be enough for the farmers?