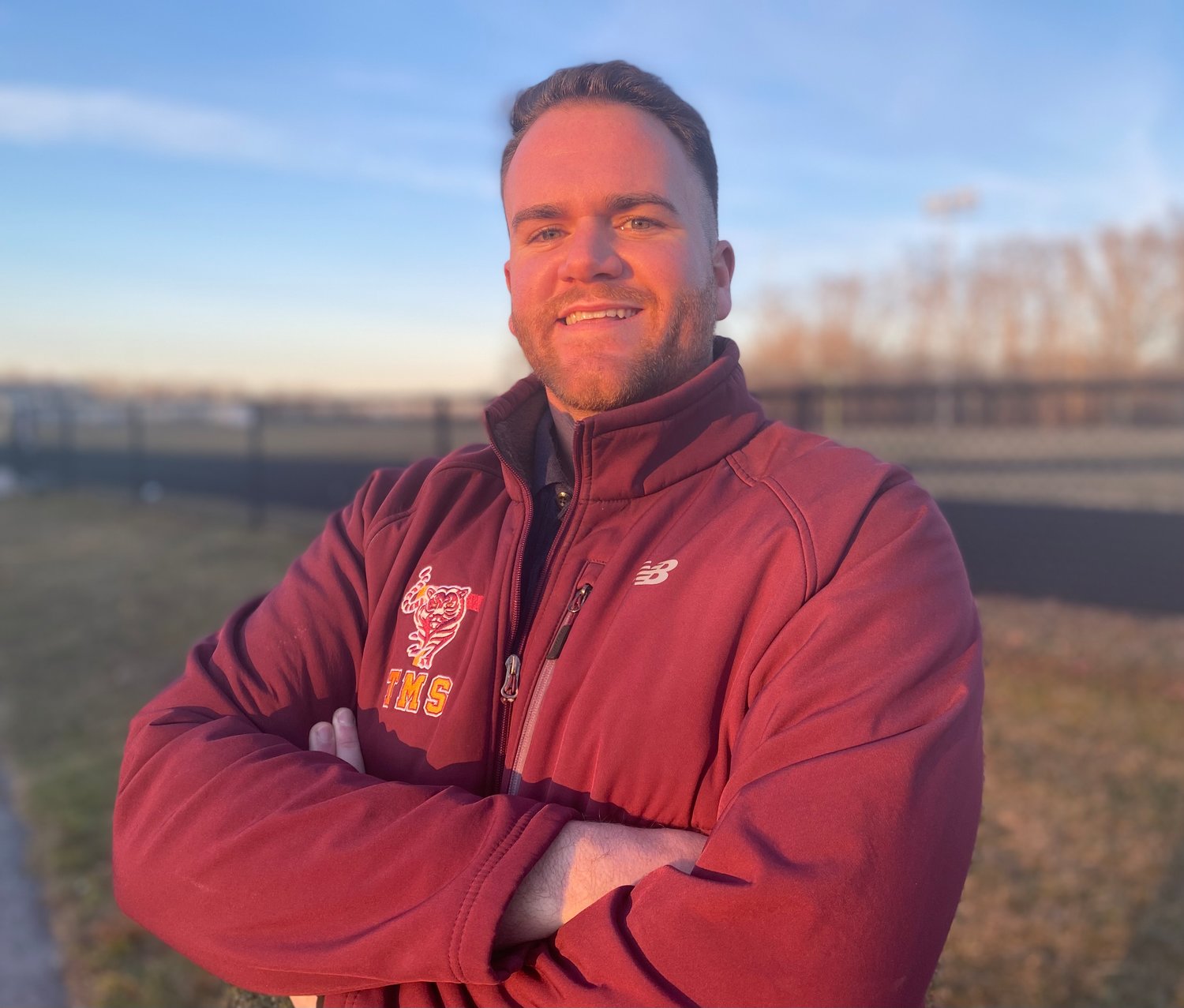 Sheridan, a science teacher at Tiverton Middle School, was recently selected by his peers as the school's teacher of the year. He is a University of Rhode Island graduate and played for the Rhody Rams while in college.

Football runs in his veins. His father was drafted by the New York Giants, and he admires NFL coaches Bob Wylie and Andy Reid's coaching style.