Legendary Reds trainer Army among those to be honored

PROVIDENCE — The Rhode Island Hockey Hall of Fame has announced the names of four local greats voted into its Class of 2021, including one with East Providence ties the legendary Rhode Island …

Legendary Reds trainer Army among those to be honored 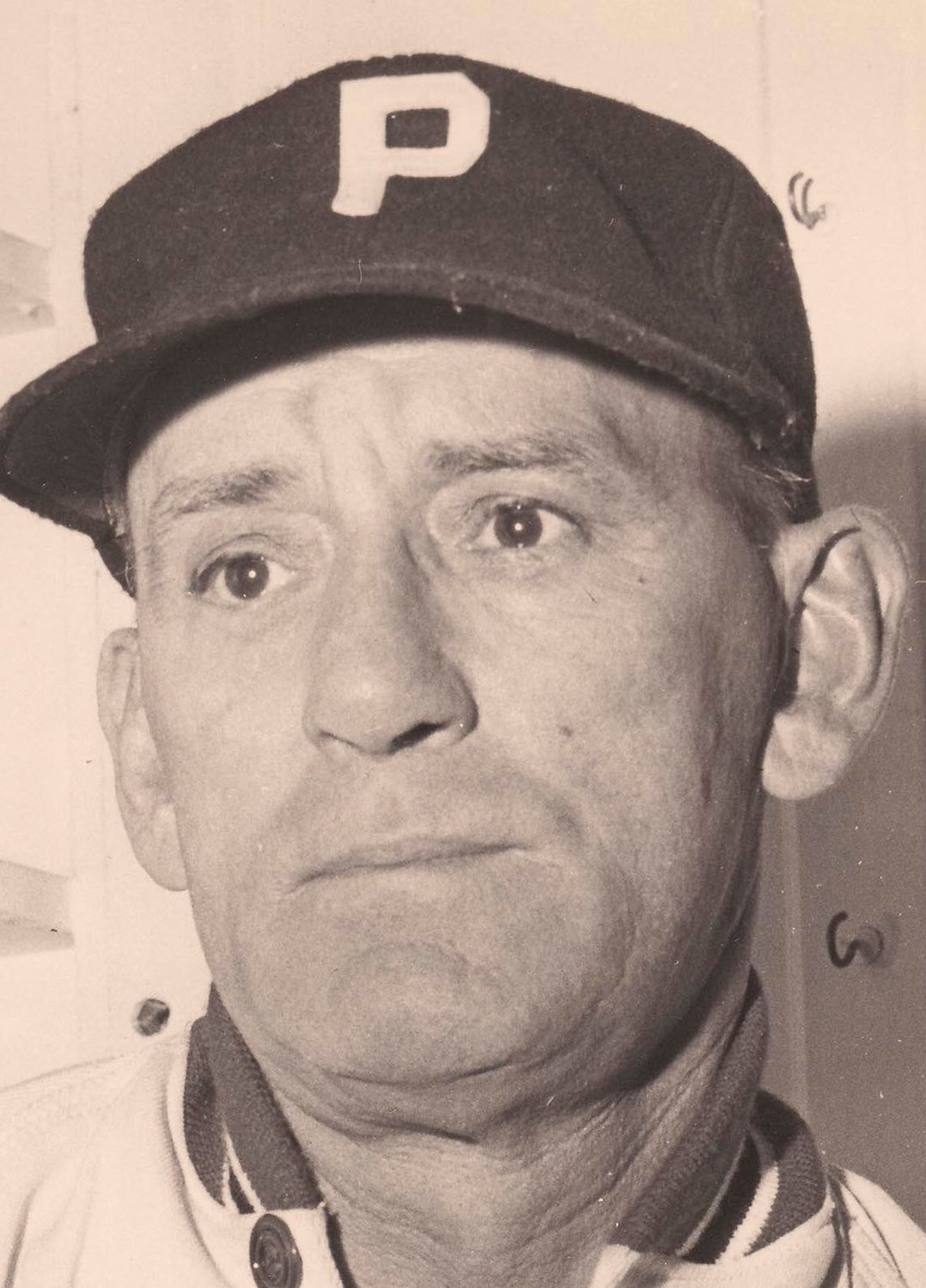 “The careers and achievements of our newest class span a period covering 92 of the 128 years of Rhode Island's rich and illustrious hockey history,” said Hall of Fame chairman Vincent Cimini. “We look forward to paying tribute to them for the great honor they have brought to our state and our hockey community."

Formal Enshrinement Ceremonies for the “Class of 2021” will be held in August, together with the pandemic-delayed inductions of the Class of 2020. It is undetermined at this time if the event will be held in-person, staged virtually or safely pre-taped for broadcast. Please check RIHHOF.com for details as they become available.

George Army: Patriarch of one of Rhode Island most famous and accomplished hockey families, Army served 35 years between 1934 and 1969 as the self-taught and revered trainer for the Reds. He famously learned how to stitch by cutting zig-zags in oranges and sewing them back together.

Before joining the Reds, he was a talented Triple A baseball catcher and manager who barnstormed with baseball’s best, including Babe Ruth. Among the proteges he generously taught his craft to were Tom Woodcock and Pete Demers, both of whom have plaques in the Hockey Hall of Fame in Toronto.

Because of the pandemic, Army will be inducted into the R.I. Hockey Hall alongside his grandson Tim, a Class of 2020 honoree. The former East Providence High School great and Providence College All-American is currently the head coach of the Minnesota Wild’s top American Hockey League affiliate in Iowa.

The Armys join three other East Providence legends of the sport recognized by the RIHHOF: Ron Wilson, who was enshrined as a charter inductee in 2018, along with 2019 honorees Demers and Larry Reid.

Bob Gaudreau: A Providence native, Gaudreau is considered by many to be the greatest to ever have suited up for Brown University. He arrived from nearby Hope High School where he was a 3-time All-State defenseman. He would earn three All-Ivy nods, capture the Walter Brown Award as New England’s best U.S.-born college player, and twice be selected a NCAA All-American. In 1965, he led his team to the Final Four held at Meehan Auditorium. He is father of former PC great and NHL star, Robbie Gaudreau and crowned his own hockey career as a member of Team USA at the 1968 Olympic Games in Grenoble, France.

Art Lesieur: Lesieur lived his entire adult life in RI, mostly in Warwick. In 1929, he became the first U.S.-born player for the Montreal Canadiens to have his name engraved on the Stanley Cup. Over the next decade, He captained the Reds to 5 league championships. Remarkably, over that period, he also coached Mount St. Charles to 5 RI state titles. During the 1938-39 season, Lesieur negotiated a hat trick of duties playing for the Reds while also coaching both MSC and Brown. Mid-season in 1941, He became the first U.S.-born professional hockey player to be drafted into the armed forces and served 3+ years in Army combat.

David Quinn: Raised in Cranston, Quinn developed his considerable hockey skills playing in the Edgewood Youth Hockey Association. Following prep school, he became the 13th overall pick in the 1984 NHL draft but opted first to accept a scholarship to Boston University. He later played on two USA National Teams before two pro campaigns and the start of his coaching career as an assistant at Northeastern in 1995. After several years with USA Hockey’s development program and head coaching positions in the AHL and at BU, Quinn was named head coach of the NY Rangers in 2018.